Globelink International
secure travel insurance in seconds
Home » Globelink Blog » Travelling to France » Transport in France: How to Get Around

Transport in France: How to Get Around

The journey from Britain to France offers several options. You can take the Eurostar to enjoy the scenery, and you can arrive in the French capital in just over two hours. If you prefer water travel, there are several connecting services to cross the channel from the UK to France.

Road vehicles can enter France through the ‘chunnel’ or channel tunnel aboard shuttle trains that operate between Folkestone and Calais terminals in the UK and France, respectively. From the British to the French platform, the fast trip takes just half an hour. The fare is based on how long you are staying, whether you have made a reservation and the time of year in which you are travelling. 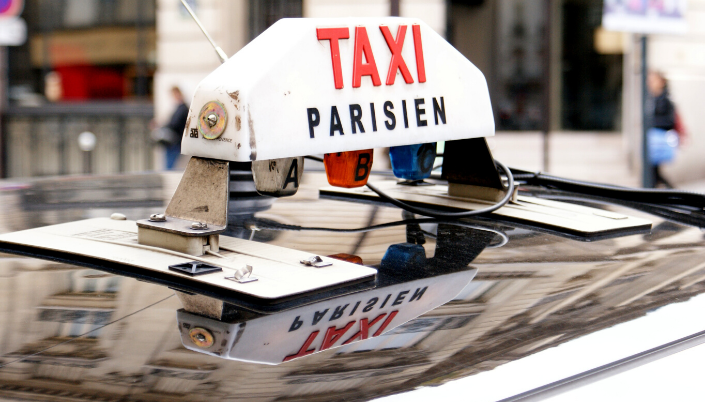 Expensive but convenient, a taxi can get you to Paris from the Charles de Gaulle Airport for around €60. There is the less costly alternative of taking the metro to the Gard du Nord station for around €8.10. Serving international destinations around the Mediterranean and Southern Europe as well as domestic flights, Orly Airport has coaches and buses that can take you to the city in less than half an hour.

Generally, travelling by taxi is always going to be a lot more expensive than taking public transport, so if you’re on a budget, make sure you have a look at the bus and metro timetables. The last thing you want when you get off a flight with all your bags is to get lost or stranded!

Getting around the islands

Travelling by air around France is easy enough via several domestic airlines but travel by water is highly recommended to enable you to enjoy the beautiful sights that only water travel can offer. The larger islands located on the Atlantic’s coast are connected to the mainland by government-operated car ferries, and sail on a regular basis across the Gironde’s opening. Boats run from Marseille, Nice and Toulon to Corsica, the island birthplace of Napoleon, Ajaccio, Porto Vecchio, Bastia and Propriano. 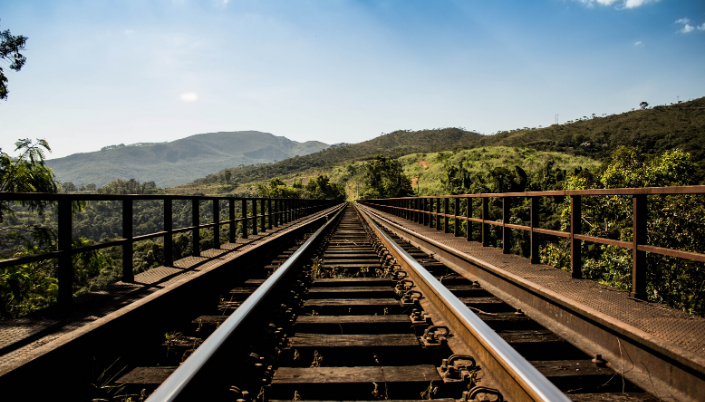 Getting around France by rail can be a lot of fun and a great experience because of the country’s rail-line network of more than 34,200 km, 12,000 km of which is electrified. The express Train à Grande Vitesse or TGV can take your from the French capital to Brittany, Lyon, Strasbourg and the surrounding areas at a speed of up to 320 km/hr. Rail travel is more convenient when you use a rail pass to travel through France and large discounts are often available for travellers under 26 years of age.

If none of these options are for you, you can always hire a car. The most important thing to remember is that the traffic drives on the right-hand side of the road in France, unlike the UK. This means that drivers must be very careful, particularly when joining roundabouts, which give priority to vehicles on the left.

If you prefer road travel but do not want to drive yourself, join an organised tour to see the attractions, partake in the local traditions and soak up the culture. Organised tours are very suitable for lone or first-time travellers because transportation, accommodation, and, often, food are all included within the package.

When travelling around, it is not unheard of for things to go wrong, so for complete peace of mind, make sure you buy suitable travel insurance before you leave home so you can get on with having fun in France.