According to a recent survey of 1,500 people, France became one of the most desirable destinations for retirement. With France’s mild sunny weather, exquisite food, wine, easygoing way of life, high quality healthcare system and the fact that seniors are respected, it is no wonder it is so popular as a retirement destination.

So what are the best places to retire in France?

1. Bordeaux – the South West of France 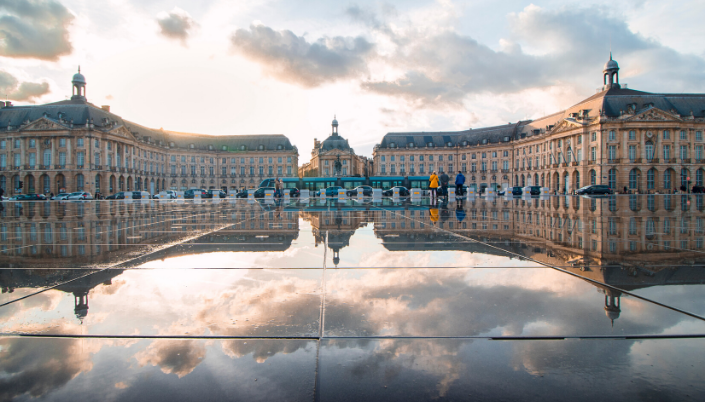 The near-coastal region of Bordeaux is also known as “little Paris”. This warm and sunny riverside town is a home to a large English-speaking expat community along with Spanish, Portuguese, North Africans and the Dutch. Bordeaux is extremely popular with its grandiose gothic-baroque architecture, longest shopping strip in Europe, authentic French cuisine and legendary wine. People love Bordeaux for its quality living and reasonable prices - an apartment in the city center will cost you around £115,000.

“Sometimes people want something smaller and more manageable, and that's exactly what Bordeaux is. It's got a bit of everything, skiing, surfing, a lot of history, and an absolutely huge expat community”.

2. Languedoc-Roussillon – the South of France 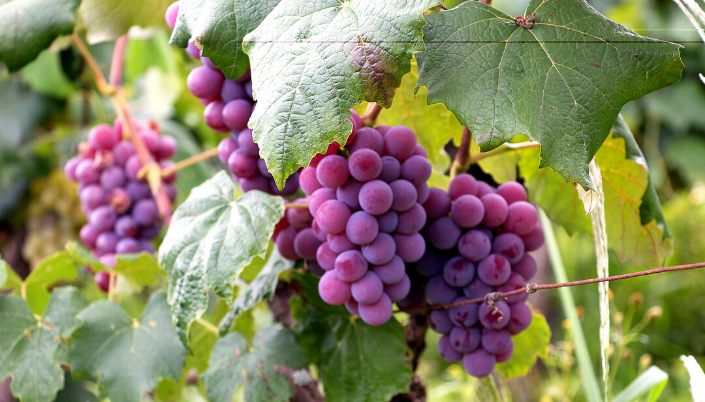 Climate: dry and warm throughout the year with mild winters and really hot summers.

Even more affordable place than Bordeaux is Languedoc-Roussillon on the South of France. This popular expat destination with so much sunshine and varied terrain would be the perfect choice for those looking to spend time outdoors. This region is less-crowded throughout the year compared to Bordeaux, yet it still offers a long list of cultural and outdoor activities. Languedoc-Roussillon is famous for its wine and just like Bordeaux has a huge expat community including German, Dutch, American and, of course, British expats. Property prices start at around £99,000 for a middle-sized apartment, but you can buy a small house for not much more. The region’s biggest city, Montpellier, is a less than four hours from Paris on the high-speed train.

“Languedoc - it's great - we have almost everything you could wish for, coastal plains, mountains and the sea plus 300 sunny days a year on average, lovely old buildings.”

3. Aix-en-Provence – the South of France 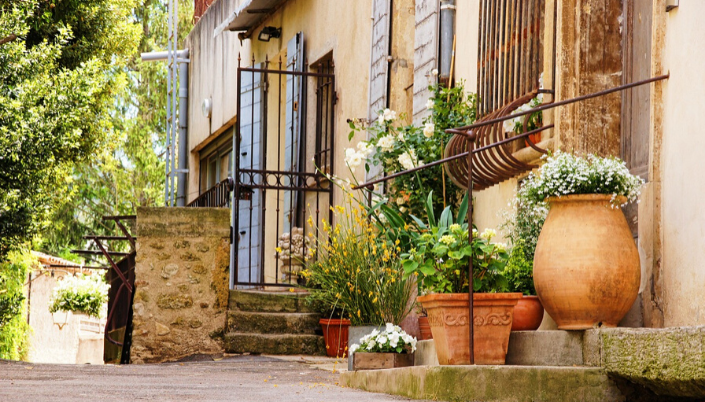 Aix is the capital of a beautiful region in the South of France, called Provence. It has become highly popular with its natural beauty, arts scene, fountains, old stone cottages and universities. It is known for its vast aromatic lavender fields and golden sunflower beds along with breathtaking backdrop of snowy mountain tops.Stunning nature is not the only advantage of Provence. This region has a unique culture as well with a myriad of boutiques, cafes, restaurants, churches and a variety of the outdoor activities, wineries and olive-oil tasting rooms. Aix-en-Provence has a large student community so there are opportunities for those wishing to consider providing English tuition during retirement.

This region’s property prices are rather high – a small house will cost you at least £264,000. So renting might be an initial option if you are considering Aix.Aix has an expat community of 150,000 people so this can help the transition to French living.

“We had got to know quite a few parts of France, but Provence was our favourite because of its climate, beautiful landscape and proximity to the French Alps, Spain and Italy.”

We hope this article has inspired you to research whether France is right for you. No matter which place you choose, we wish you Bon Voyage!

No journey can be truly fun if its safety is not ensured by a reliable travel insurance policy.

5 Things You Don't Want to Do in Paris