Customs and Traditions in Czech Republic

Headed to the Czech Republic? Then you might want to learn more about its people. Having an idea about the customs and traditions in Czech Republic can also give you a better appreciation of this Central-European nation.

The people of Czech Republic can sometimes be perceived as intimidating at a first glance. You’ll rarely see them smile at strangers, and even in establishments like restaurants, the waiters don’t seem to smile much. 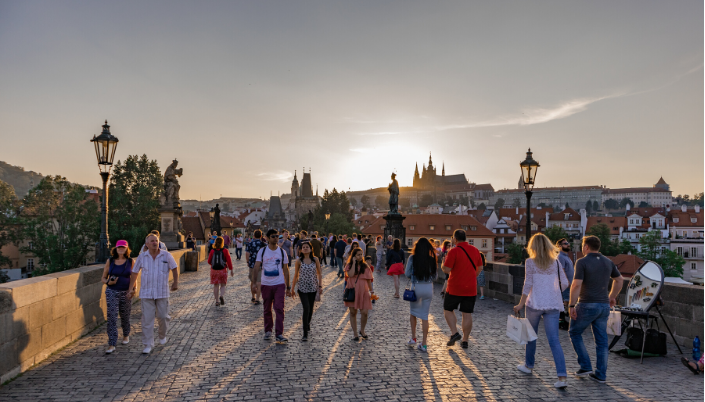 But the Czech people are intrinsically reserved and polite. They won’t engage in friendly banter until they get to know you better. They are also very modest and hardworking, preferring ‘get on with it’ instead of engaging in showy self-confidence. The people of the Czech Republic are also rarely aggressive, which makes it a very safe place to visit.

The Czech working day starts at 7am and ends at 3pm. This gives them lots of free time in the evening, and as the country has the world’s highest per-capita beer consumption, you may well find a few of them down the pub! 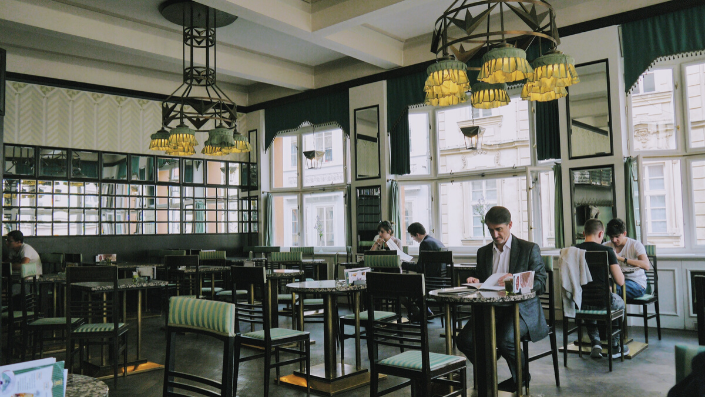 When you are in a restaurant or salon, you are expected to tip the staff and it is a common practice in the Czech Republic to round up the bill. But in the capital of Prague, it is becoming more common amongst establishments to use Western-style tipping.

In case you don’t know how much to tip, a good rule of thumb is to give at least 10% of your bill.

There are numerous theatres and operas in the country, but be reminded that you should dress smartly if you are to go. You should never wear jeans, since this is highly discouraged and you’ll stand out as a tourist. 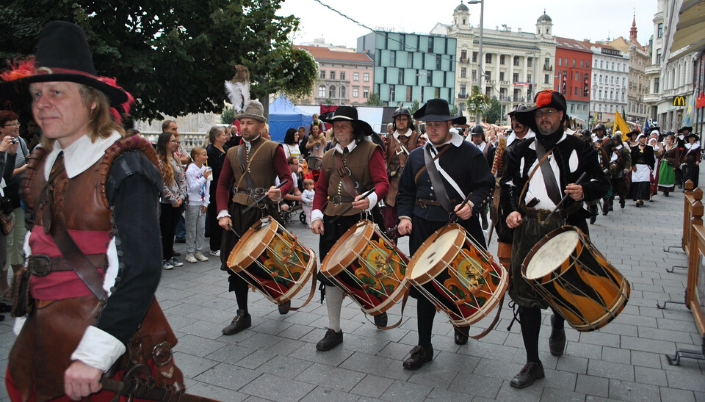 There are also unique folk customs in the Czech Republic. For instance, the effigy of the Slavic goddess of death called Morena is crafted, marched by local people, and then burned down in an elaborate proceeding. This usually happens in March, and the belief is that this ritual symbolises the end of winter. After the effigy is burned, it is dumped into the river and then the people will celebrate with food and songs.

Another important celebration in the country is St. Joseph’s Day; it is the Czech version of St. Patrick’s Day. Celebrated in March, the Czechs wear red for this event. Parades are held throughout the country in commemoration of this special day.

The Czech Republic is a very interesting place to visit. Make sure you have travel insurance if you plan to visit so you can see all the sights and meet the people with the confidence that you have protection if anything should go wrong.