Do's and Don'ts in Thailand

Travelling to Thailand is a pleasure for tourists from all over the globe; nevertheless, certain things should be kept in mind during your stay.

Whilst Thai people are among the most tolerant and forbearing of hosts, they have nevertheless a number of customs and taboos which the visitor should respect. To help with this the Tourist Authority of Thailand publishes a tiny booklet entitled "Do's and Don'ts in Thailand". A few extracts are included here: 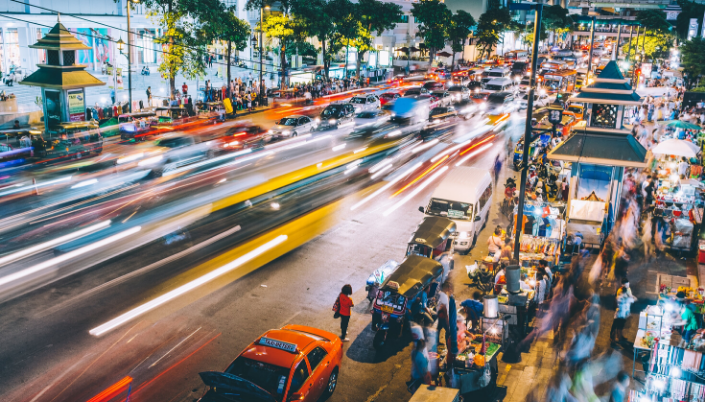 And what is the most important - do not go to Thailand without a travel insurance!

Read also: 14 Things That Will Surprise First-Time Visitors to Thailand