Holidays and Festivals in Thailand

In 1940, Thailand moved its New Year's Day from April 13th to January 1st. The old New Year is still a holiday called Songkran. Years are counted as the Buddhist era (B.E.) which started 543 years earlier than the Christian era; therefore 2002 A.D. is the year 2545 B.E.

In Thailand there are three New Year's days. The Western, on Jan 1st, the Chinese New Year on the first day of the First Lunar month, usually in February and the Thai New Year marked by the Songkhran festival in April. Thais usually exchange gifts on January 1st.

January - Legends of a Kingdom 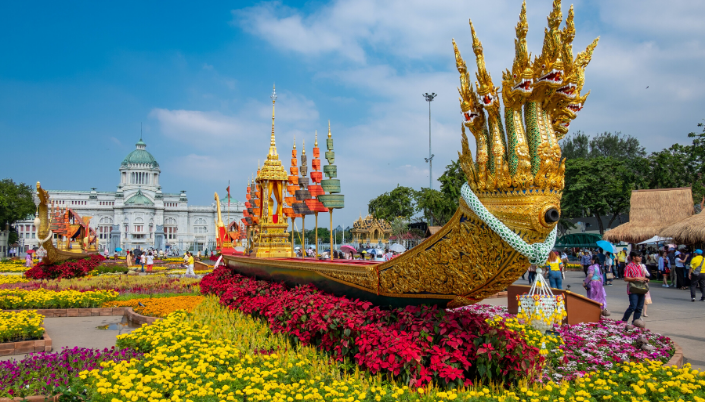 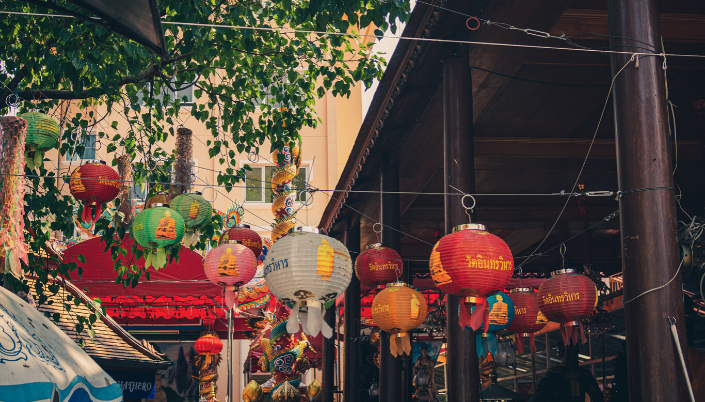 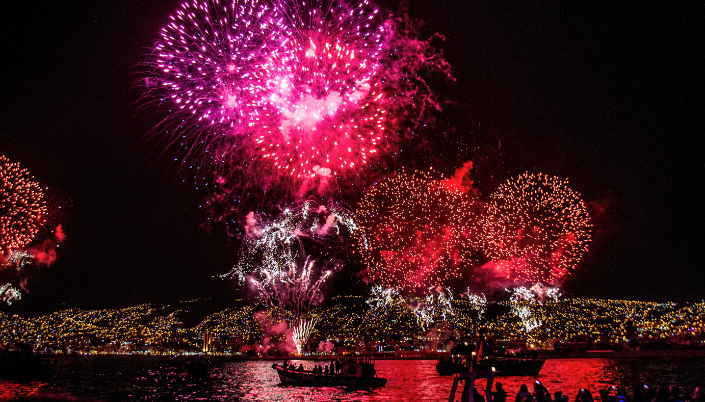 Fun for all the family with a taste of Great Britain. (20th November)

Trooping of the Colour - Their Majesties the King and Queen preside over this annual event which is held in the Royal Plaza, Bangkok. (2nd December)

Constitution Day - This marks the day in 1932, when the monarchy became constitutional, the very beginning of democracy on Thailand.

Night Paradise and Countdown to 2005 - Bangkok, Had Yai, Song Khla and nationwide

At Globelink you can find multiple travel insurance options for UK/EU and non-EU residents.