Specialities and Traditions in the Netherlands

Travelling to the Netherlands

The Netherlands is one of those countries that embrace cultural diversity instead of forcing social uniformity. They will not accept the notion of “we are all the same” and instead walk the line of “we are different but we are Dutch”. Because of this rich diversity in the country, the Dutch people have formed several specialities and traditions in the Netherlands that, over time, have influenced the culture of the world.

The festival of Sinterklaas is celebrated every year on the eve of December 5, prior to Saint Nicholas Day which is on December 6. The icon of Sinterklaas – a loving man with a flowing white beard – giving gifts atop a white horse and carries a book detailing the behaviour of children is the inspiration for the American “Santa Claus”. Sinterklaas himself is a Dutch derivation from the historical St. Nicholas or Nikolaos of Myra.

One Month Celebration in June 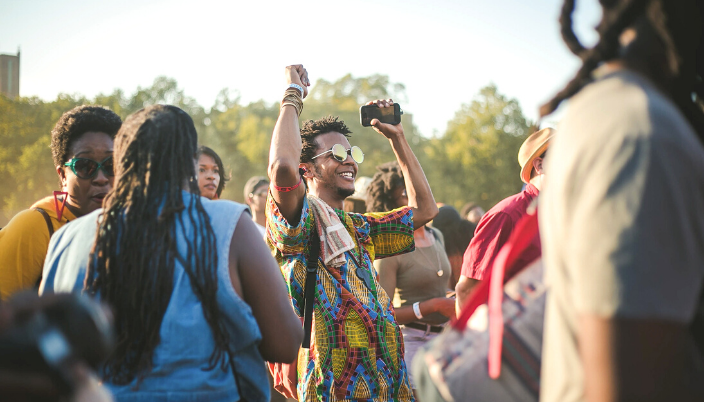 There is a saying that you haven’t lived the life of the Netherlanders until you’ve experienced the traditional Holland Festival in June. This is not a one-day celebration; it goes on for the entire month.

The Holland Festival, celebrated in Amsterdam, is the Dutch celebration of arts, from music to film, opera and theatre, and everything in-between. Here you will experience the largest gathering of artists from all across the country. If there’s any reason to have fun in the Netherlands, this is it.

Read also: These Tulip Fields in the Netherlands are Where You Should Enjoy Spring

The World’s Most Beautiful Art Collection

One of the main specialities of the Dutch is their love for visual arts, particularly paintings. After all, Vincent Van Gough came from the Netherlands as well. To celebrate the beautiful pieces crafted by the best Dutch artists, old and new, is the Maastricht Art Show. The festival is celebrated for a whopping ten days during the initial first half of the month of March. 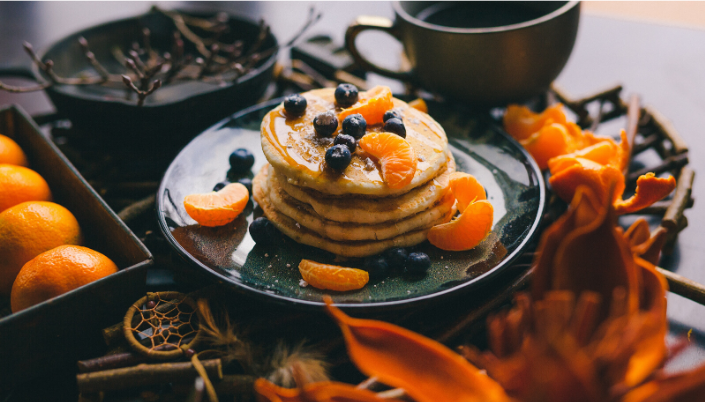 Last but not least are the poffertjes. These are basically a smaller type of pancakes but are crafted with buckwheat flour and yeast. Instead of staying flat and large these are puffy, bite-sized treats often served with butter and powdered sugar on top. You don’t have to look high and low for poffertjes – they are often sold at street stands, especially during the colder seasons.

Stroopwafels – literally translated to “syrup waffles” – are commonplace in the Netherlands. These are special cookie waffles made by combining thin waffle layers together with a good serving of sticky, sweet syrup right in the middle. It is a known speciality in the country and is often served with coffee.

Speaking of coffee, the most common coffee variety in the Netherlands is the Koffie Verkeerd or “wrong coffee”. The name implies a wrong ratio between milk and espresso – it is a 50/50 mixture instead of the usual recipe of coffee topped with only a dip of milk. Basically the Koffie Verkeerd is the Dutch version of the typical Coffee Latte or Cafe au Lait. If you order one in any Dutch cafe you can also expect a sweet cookie to be served along with it. Who knows, you might end up with the much celebrated Stroopwafels!

Read also: Hospitals and Healthcare in the Netherlands

Hospitals and Healthcare in the Netherlands