Best Cheap Hostels in the USA

Travelling to the USA

To find the best cheap motels in the US, you’ll need to know how much they cost, and on the average it’s between $8 to $35. The cheapest hostels will be no bigger than a dorm room with a single bed. If you’re travelling with a companion you might need to pay a little more than $10, but it’s worth it. Generally speaking, most hostels in the US are priced at $75 or less, and any place more costing more than $75 can no longer be considered a hostel, let alone cheap. 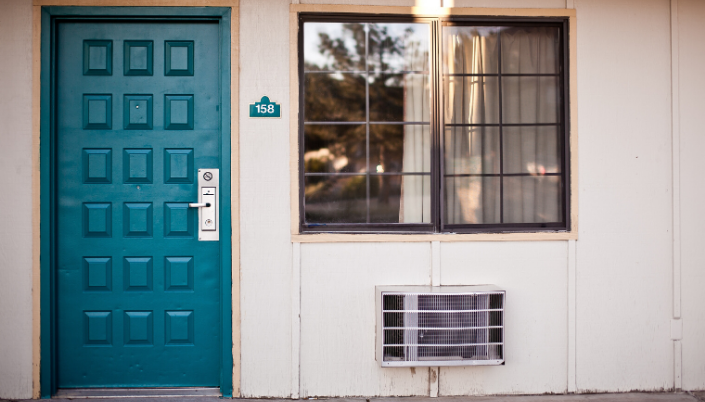 Some hostels do offer discounts as well as discount cards on certain occasions and some of them have a points system like hotels. For the most part though hostels don’t offer these deals and there’s really no need to since they’re already cheap. In some cases though, a hostel might offer a discount if you decide to stay for an extended period.

Features to look for

The best cheap hostels in the US include complimentary breakfast, although the offering will vary depending on where you are. Coffee is also included, and while you can’t compare them with a hotel, the food is actually very good. Complimentary breakfast aside, the best cheap hostels include free Wi-Fi Internet, an essential feature if you’re the type who carries a smartphone or other mobile device everywhere with you.

While Internet connexion is now being provided by a growing number of hostels, some charge extra for it so you need to check the contract to avoid any surprises later on. If your mobile device isn’t working in the US and you need access, you can stay in one of those hostels that have a computer connected to the Internet designed specifically for the use of their guests. This extra service is going to cost more, but it’s worth the price if you need Internet access.

Here you can find an American hostel to your liking:

Other factors to consider 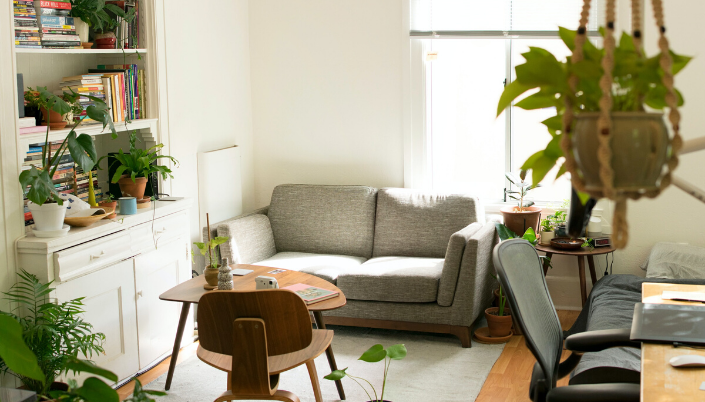 Cheap hostels aren’t necessarily all bare-bones, because some of them provide free linen with the service. The policy usually is that if linen is provided it will be given to you after you check in, and then you make your bed. Many hostels provide the sheets free but others require a small payment, and the only way to find out is to ask the person in charge. The same rule applies with the towels as they’re usually given upon your request but with a small fee or deposit. However, some newer hostels provide towels as part of the fee you paid.

There’s one more thing you need to remember, and it’s that most hostels don’t allow you to use your sleeping bags because they might have bedbugs.

Read also: Health Issues While in the USA

Health Issues While in the USA

Transport & Driving in the USA