Stereotypes are inevitable when thinking of foreign countries. We often base an opinion of a whole nation on our impression of only one or two of its representatives. Sometimes, we haven’t even been to a country but have a strong prejudgement towards its citizens because friends told a couple of stories or we heard a bunch of rumours here and there. Here are common stereotypes you'll dispel after travelling to Ukraine and a little truth about how it actually is. 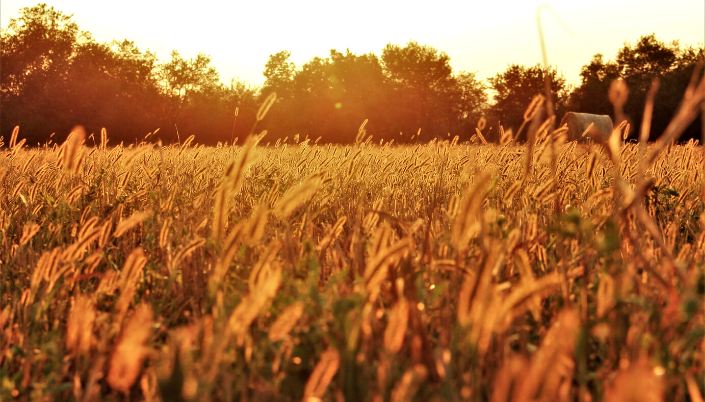 1. Ukraine is a part of Russia and still strongly depending on it

In fact, Ukraine was a part of Soviet Union but that was 23 years ago. Now it is an independent country with its own borders, laws, legislation and culture. All the governmental decisions are made only by the Ukrainian authorities with no influence of its eastern neighbour country. The events of 2014 attracted much attention to Ukraine giving the insight of what’s true and what’s not with the Russian involvement.

The truth is Russian language spread over the territories of Ukraine as a consequence of its past and the situation changes gradually towards the complete domination of Ukrainian. More than a half of the whole country’s population speak Ukrainian at home and at work, the education is provided in Ukrainian and it is the official language of every sphere of citizens’ activity. 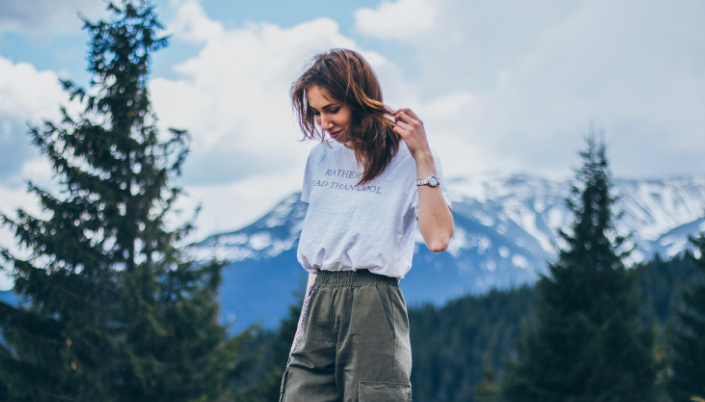 3. Ukrainians are reticent and gloomy

Actually, you will dispel this opinion once you know a couple of Ukrainians a little closer. It is just not common place to smile while shopping, using public transport or communicating with unknown people. It is also uncommon to ask a stranger ‘How are you?’ or any other questions like that. But when you get acquainted with Ukrainians and know them for some period of time, the situation changes completely to the opposite. You’ll notice they are very kind, thoughtful, sympathetic and open-hearted people often willing to invite you to their house offering some delicious home-made dishes and having a nice long talk. Be aware that it is common in Ukraine to ask very personal questions, such as how much you earn, what are your relationships are like etc.

4. It’s dangerous to eat Ukrainian vegetables and fruit because of Chernobyl Disaster

As a matter of fact, the disaster happened almost 30 years ago and all possible actions were taken to cope with the consequences and to eliminate them completely. This process involved not only the Ukrainian experts, but many foreign ones. The huge area was sealed and left uninhabited. The rest of Ukraine is perfectly safe for growing rich harvests that are regularly tested and brought to the conformity with both national and world standards. 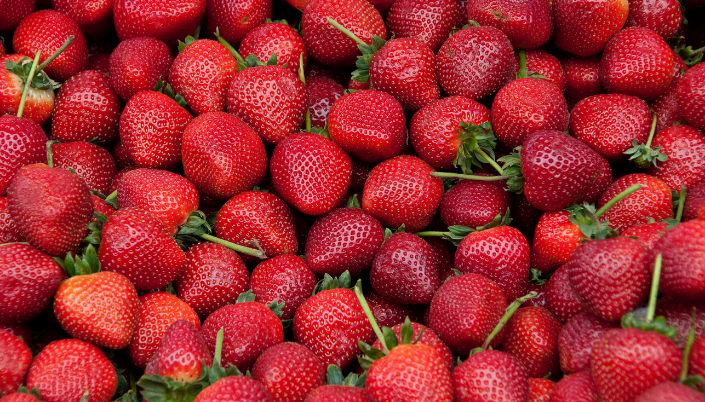 5. Everything is extremely cheap in Ukraine

In reality, you may find food and services cheap but everything else is quite the same as in other European countries or even more expensive which depends on country’s laws and export taxes.

The best way to shape a true opinion about a country and its citizens is visiting this particular state, spending at least a week there and getting to know as much as possible about it. As many other countries, Ukraine is not always what people think of it. Visit this beautiful country with rich and interesting history and culture to dispel the stereotypes about Ukraine. Remember to get covered by a decent travel insurance policy to make travelling to Ukraine is safe for you.