4 Countries Requiring the Most Consular Assistance

Travelling abroad, whether for business or pleasure, can be incredibly exciting yet a little daunting. After all, you’re travelling to a foreign land which could be very different to the surroundings you’re used to. This is just one reason why it’s so vital to ensure you have your travel insurance in place well in advance. Every year, British nationals pack their bags, grab their passports and jet off for a whole host of different reasons. In fact, Brits alone take close to 70 million trips overseas each year. Unfortunately, sometimes there’s a need for Brits to seek consular assistance, which is what we’re looking at today.

What is consular assistance? 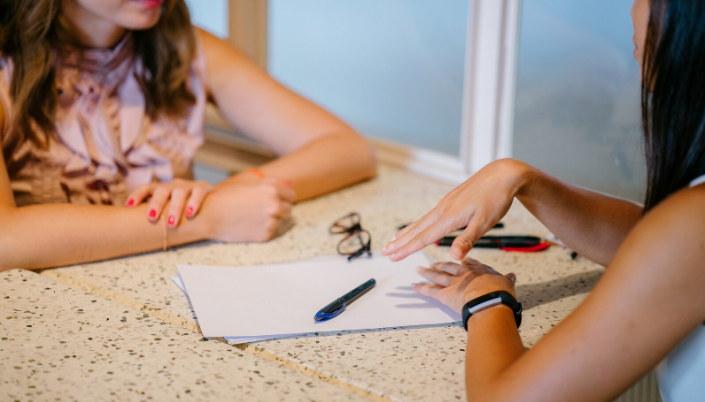 Put simply, consular assistance is advice and help provided by diplomatic agents of a specific country to citizens of that very same country who happen to be travelling overseas or living abroad. This assistance can come in many forms, though a few common examples include:

Countries requiring the most consular assistance

The 4 countries requiring the highest levels of consular assistance include the countries below. Take a look at some of the surprising statistics involving the local consulate:

Spain is a firm favourite holiday destination and while it is indeed a place of natural beauty with a stunning climate, amazing cuisine, and friendly locals, there is also unfortunately a not so good side. We’re still waiting on the official stats for 2017 – 2018, but according to official government statistics, between 2015 and 2016, British nationals visited Spain 12,988,000 times. Between this period, Spain actually saw a 41% reduction in drug-related arrests which experts believe is due to a sharp reduction in petty drug-related arrests. This may sound good, but the reason is thought to be due to the fact that higher-organized drug offences are more common, and those individuals involved generally do not seek consular assistance. During this period there were 98 drug arrests, and 1,012 arrests in total. There were also 581 hospitalisations and 697 reported deaths. 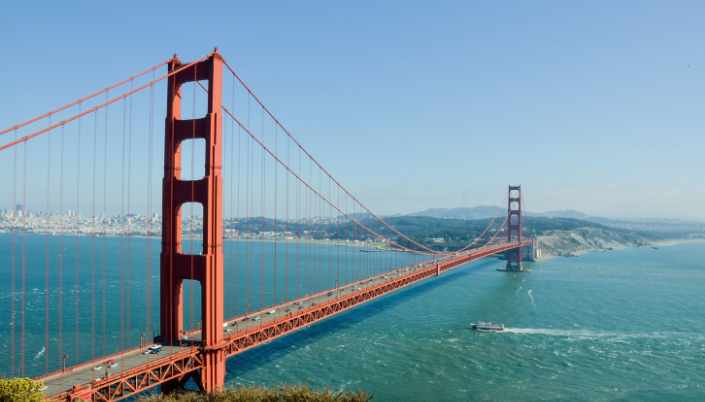 The United States of America is second on our list. Generally, it’s not thought to be a particularly high-risk holiday destination but there is a darker side. We visited the USA a total of 3,503,000 times between 2015 and 2016. During that period of time, there were a reported 77 drug arrests, 132 reported deaths, and 925 total arrests and detentions. Many of the arrests were due to petty drug offences and intoxication due to excess alcohol consumption. There was however, 8 rape/sexual assault reports and 145 hospitalisation cases. The thing to remember when visiting the USA is that every state has different laws, so it is best to familiarize yourself with the laws associated with the state that you plan on visiting.

Read also: A Look at The Top 4 Countries Where Gadgets Get Stolen

Thailand is third on our list. While Thailand is a firm favourite for backpackers and holidaymakers, the nightlife and party scene out there does unfortunately often involve the use of illegal drugs and the consumption of far too much alcohol. Between 2015 and 2016 we visited Thailand 432,000 times. During this period, there were a total of 374 deaths, which was up 5% from the previous year. There were 13 reported cases of rape/sexual assault during this period, along with 229 hospitalizations – many of which were alcohol-related. Thailand saw 194 arrests/detentions during this period, with 46 being drug-related. Again, this was largely due to the nightlife as many partygoers utilize recreational drugs. More worrying perhaps, was the fact that consular assistance needed to be provided to 368 British nationals in Thailand, as a result of lost or stolen passports. 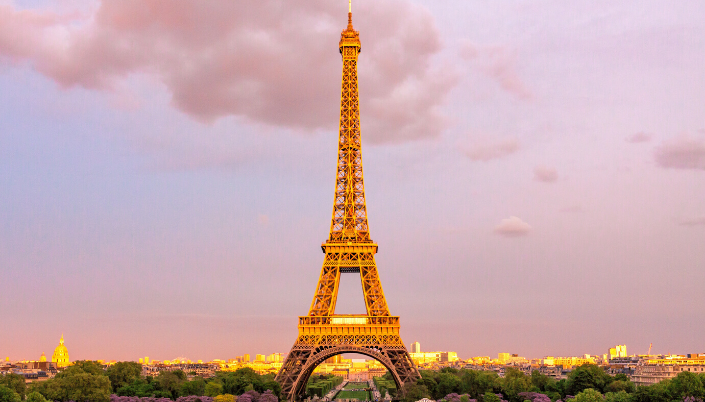 Last, but certainly not least, we have France. France may be known for romance and cuisine , but unfortunately it’s not all red wine and roses. Between 2015 and 2016, British nationals visited France a total of 8,849,000 times. There were sadly 176 reported deaths during this period, which was up 6% from the previous year, along with 185 reported cases of hospitalization. 236 arrests were recorded, many of which were simply due to petty crimes such as public intoxication. There were 40 drug arrests in France between 2015 and 2016. There does however, appear to be a real problem with lost/stolen passports in France, as during that period 1591 Brits sought consular assistance as a result of losing their passport lost or stolen.

So the good news is that the consulate is there to help in an emergency - but you should always have travel insurance in place as usually they can help too. Depending on the cover you chose you could get help with paying for a replacement passport, medical costs, repatriation costs and even the costs of repatriation of remains if one of your travel companions dies abroad unexpectedly. Your travel insurance can help you with this and a lot more so you don’t just need to rely on your consulate.

Read also: The Strangest Laws Abroad That Could Land You In Deep Water