A Look at The Top 4 Countries Where Gadgets Get Stolen

When we head off abroad on holiday each year, thanks to the wonders of modern technology, we can now document and enjoy our experiences easier than ever before. With ultra-HD cameras, smart technology, state-of-the-art waterproof recording equipment, and plenty more besides, we’re certainly spoilt for choice when it comes to gadgets.

As great as insurance is, ideally you want to avoid being a victim of crime in the first place. Here’s a heads up on where this is most likely to happen. 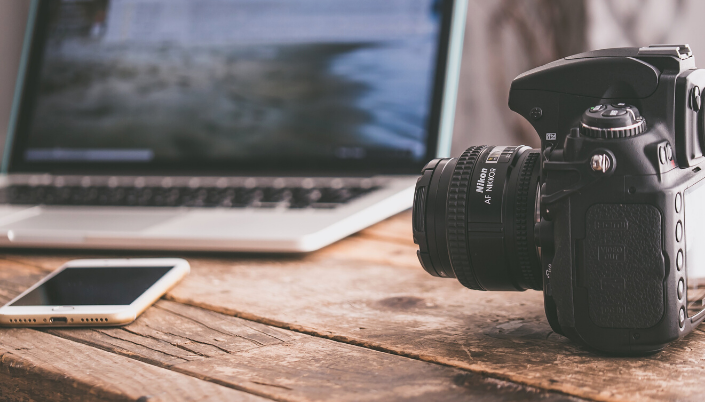 Belgium is one of the most beautiful countries in Europe. Statistically, it is also one of the safest in the world too. So, why is it on our list? Well, it’s safe in terms of violent crime rates, but in terms of theft, it’s a slightly different story. Pickpockets like to operate in the Brussels Metro system, and commonly target cameras and phones, as well as wallets. Be on your guard during busy times of the day, when you are surrounded by people, as that is when the pickpockets will likely strike. However, car theft is also a big problem in Belgium, and car break-ins. While it can be tempting to leave your camera in the car as you get a bite to eat, it is best to carry it with you. even hiding it in your car won’t help. Thieves know where to look. Remember, it only takes a few seconds for a thief to break into a car and snatch an expensive camera or gadget from its hiding place.

Read also: The Top 7 Cities Where You Are Most Likely to Be Pickpocketed

Mexico is also home to some stunning beaches like Tulum and unique Ancient ruins like Teotihuacán and the Mayan city of Chichén Itzá. Unfortunately, there is a fairly organized backbone of theft crime in Mexico, whereby tourists are commonly targeted by thieves and pickpockets. Again, be vigilant when using public transport systems, though you may be surprised to hear that hotel lobbies and restaurants are also very commonly frequented by thieves. Many tourists will hang their camera on the back of their chairs as they grab something to eat, and with a simple distraction, or sheer speed and pace, a thief can snatch your camera and be out the door before you know what’s happened. 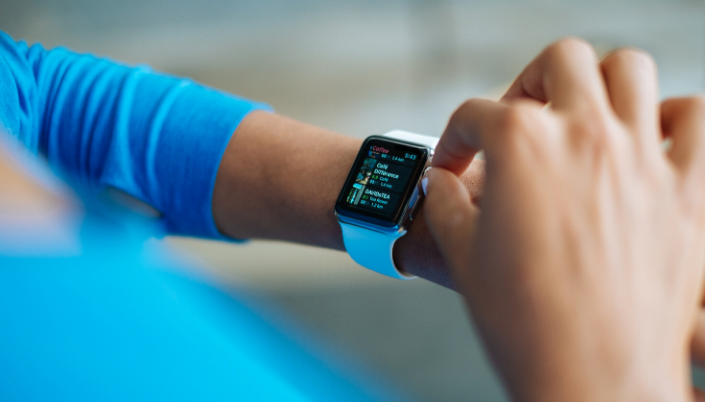 To a lot of people, the Dominican Republic is about as close to a tropical paradise as you can get. As wonderful as the beach resorts are, if you happen to be enjoying a Caribbean holiday in the Dominican, keep your gadgets and valuables safe at all times. Pickpockets target tourists in markets, restaurants, stations, and crowded streets, though it isn’t just pickpockets you need to be wary of. In some parts of the country, where things can get a little lawless, tourists frequently fall victims to drive-by theft in rougher parts of the country. Criminals will spot a tourist holding an expensive-looking camera, or phone, or wallet, and will speed up in their vehicle and simply snatch the gadget in question, and make a speedy getaway before anybody has chance to raise the alarm. The best advice is to do your research before you travel to ensure you only go to areas deemed safe by the Foreign & Commonwealth Office (FCO), and local authorities. When out and about, don’t have gadgets on display, or carry all your cash and credit cards in one place.

Last on our list is Chile. Chile has become much more of a tourist hotspot in recent years, due to the fact that it is now considered a politically stable country. As stable as it now is, unfortunately when it comes to robberies, security and theft-prevention does seem to be lacking. Per 100,000 people, nearly 500 are said to have been a victim of crime. What’s more, many of these people are often holidaymakers and tourists. One of the most common scams is the railway baggage scam, whereby a criminal will approach a vulnerable-looking passenger at the station, and with a smile, will offer to help them with their heavy bags. Upon receiving the bags, the thief will quickly make a run for it. It's one of the oldest tricks in the book, but thousands of people are still duped by it every single day.

It’s important to know that it always pays to be alert and on guard. Before heading abroad, be sure to take out travel insurance for extra peace of mind, and when using gadgets, be sure to keep them safe, secure, and in your sight at all times.