They say that travel broadens the mind and calms the spirit. While it is true that the world is home to some of the most beautiful countries and landscapes in the world, unfortunately travel crime does exist in even the most beautiful places. The last thing you want when travelling abroad is to be pickpocketed, so be aware of the top 7 cities in the world, according to TripAdvisor, where this is most likely to happen.

It’s no surprise that these locations are also among the most popular cities in the world for tourists and each plays host to millions of visitors a year. Don’t let the increased pickpocketing risk put you off visiting these iconic spots, just minimise the risk of being prey to a pickpocket by staying alert and vigilant, keeping your bag closed and close to you at all times and don’t store all of your money and valuables in one place. And for additional peace of mind ensure you have travel insurance just in case. 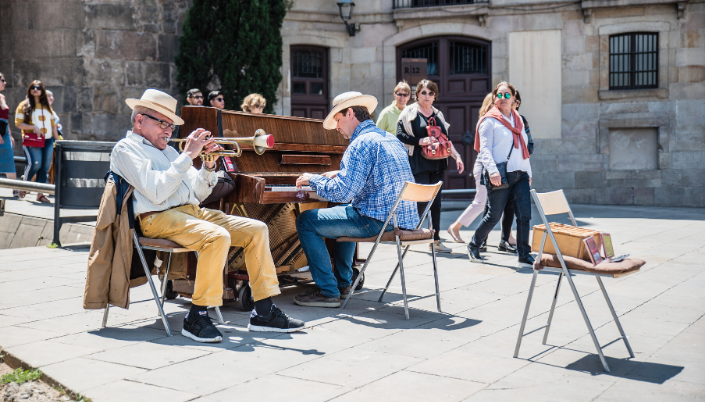 The city of Barcelona is another hugely popular destination rich in history. Home to countless museums, art galleries, and theatres, Barcelona is a culture-lover’s dream destination. For those of you who appreciate good football, the Nou Camp is also well worth a visit. Unfortunately, Barcelona does have a reputation for pickpocketing in certain hotspots. According to TripAdvisor recent research, Las Ramblas is considered the epicentre of pickpocketing, so again, keep valuables safe at all times.

Italy may indeed be one Europe’s most popular tourist destinations, but it isn’t all sunshine and fresh pasta. Rome, the capital city is steeped in ancient history and culture. It is packed full of historical landmarks and places of interest and attracts tourists in the thousands, every single week. Unfortunately, this means it’s a prime location for pickpockets. Famous attractions such as the ancient Colosseum are a magnet for enormous crowds, eager to see one of the most historical landmarks on the planet. This provides the perfect opportunity for pickpockets to stealthily reach into your bag or pocket, and swipe your phone, wallet, camera, money, or anything else which they can lay their hands on. The bigger the crowds, the easier it becomes for a pickpocket to try their luck. 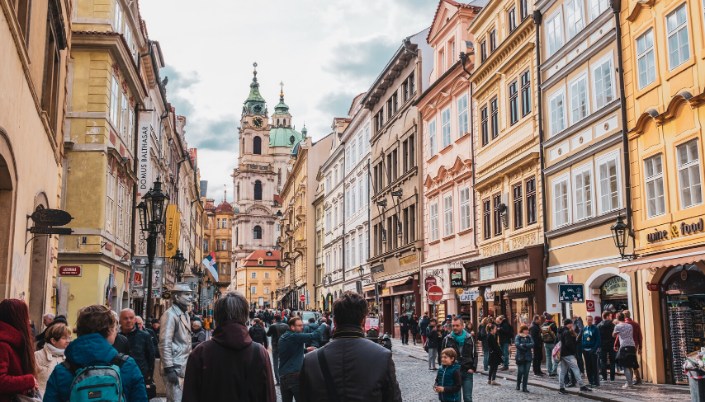 Prague is packed with breath taking baroque architecture, Gothic churches and its world famous medieval Astronomical Clock, as well as the famously beautiful Charles Bridge spanning the Vlatva River. Prague plays host to millions of tourists each year making it a perfect spot for pickpocketing. The opportunists here are notoriously light fingered, so keep you bags zipped up and turned towards your chest and keep your hand on your bag at all times.

Paris may be known as the city of love, but if you aren’t careful with your valuables, you can easily fall out of love with this city. Paris is home to numerous landmarks and is one of the busiest cities on the planet. Out in the open, the likelihood of you being a victim of pickpocketing is unlikely. It’s underground, in the city’s metro system where pickpockets will likely strike. 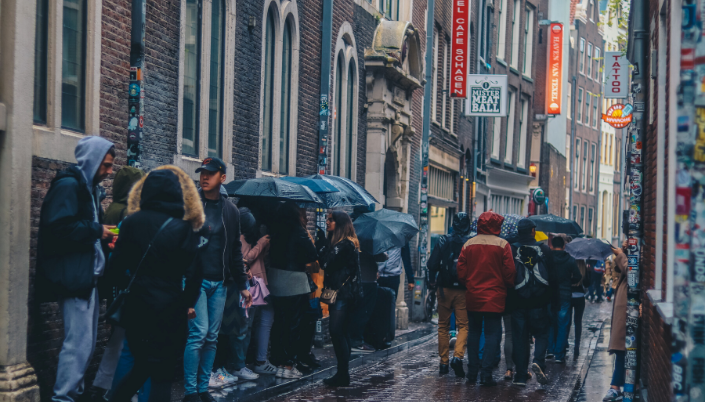 Amsterdam is a city of two halves. One aspect is natural beauty, canals, bicycles, tulips, medieval architecture, and historical culture. The second is marijuana cafes, adult shops, strip clubs, and so on.

Whatever you’re looking to see in Amsterdam, be sure to keep valuables safe at all times, even when you’re carrying them, and don’t repeat these 5 risky travel habits we hate but still do.

Read also: 4 Ways to Attract Pickpockets on a Business Trip

So far we’ve had European cities steeped in history and culture. Up next is Hanoi, Vietnam. Whether you’re looking to learn more about Vietnam’s past conflict, marvel at the amazing colonial architecture and ancient temples, or simply get to know one of the most vibrant cities in the world, Hanoi is ideal. However, you need to be careful with your valuables near the Old Quarter, which is the prime operating area for pickpockets. 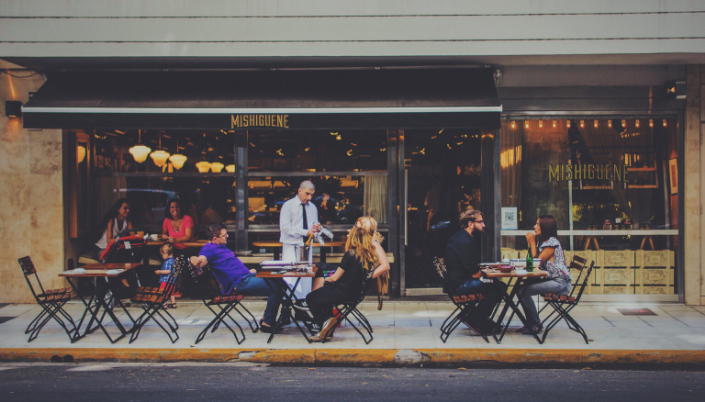 If you ever find yourself in the beautiful city of Buenos Aires, be vigilant. Spotting a tourist is incredibly easy for the pickpockets, and once you’ve been targeted, a common trick is to gently dot some mustard or mayo on your back. Next, a seemingly concerned “bystander” will tell you that you have bird droppings on your back. Once distracted, their accomplice will move in and try to swipe your phone or wallet. Here are other common tourist scams in South America and how to avoid them.

Don’t be put off seeing some of the most beautiful cities in the world, but don’t underestimate the value of travel insurance to protect you while you are away. It covers medical emergencies, cancelled or delayed trips, and lost or stolen possessions. Remember to read the latest travel tips and advice from the FCO.