Common Tourist Scams in South America and How to Avoid Them

South America is an exciting and alluring continent, filled with diverse landscapes, cultures and traditions. Just like any other location in the world, travelling to the beautiful continent of South America has some relatively common tourist scams that can be avoided with advanced warning, caution, and of course travel insurance to deal with possible consequences. Also visit the FCO website on health and safety abroad, www.gov.uk/travelaware. South America enjoys almost 100 million tourists per year according World Tourism Organisation so there are plenty of tourists who visit for months and enjoy a trouble free visit. However, read on to see how you can avoid some of the common tourist scams we have heard of. 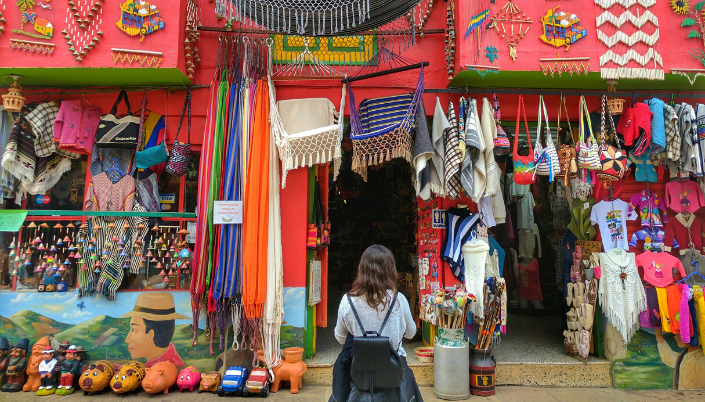 Colombia is an incredibly beautiful country, whose tourist industry has been marred in the past by fear of the drug cartels and crime levels. One of the common travel scams in Colombia is the selling of fake ‘locally made’ Colombian goods such as handcrafted items and organic Colombian coffee and chocolate. Be wary of vendors selling very cheap ‘genuine items’. If it’s too cheap, odds are it’s not genuine. Ask your hotel concierge where you can buy genuine Colombian goods, or check reputable outlets locally.

While shopping in crowded street markets of South America, never have all your cash in one place and don’t get any money out before you have agreed a firm price with sellers. Otherwise the price of your purchase may go sky high. Avoid this risk by having smaller notes available for market purchases. Also, learn how to haggle and don’t give up too soon.

In some parts of Rio de Janeiro, you may find that you are approached by a stranger who pretends to drop a stack of money beside you. They then pick it up and proceed to split it with you, to throw you off guard. The next thing you know, their accomplice comes along claiming its their money and seeing that you’re holding cash, demands the whole lot back from you. Meanwhile the first person has disappeared with the other half of the cash. The intention is to hassle you into making up the difference. If this happens, immediately look for a police officer to report it. Avoid this scam by not travelling alone, especially at night.

When you get into a taxi, make sure the metre is working. Immediately tell the driver to stop if its not and tell them you will look for another cab. This scam is fairly common in South America; the taxi metre doesn’t work, and the driver charges the poor passenger a huge amount for their fare. In order to avoid this, take a taxicabs from a trusted recommended, or reputable source, such as a hotel concierge.

Beware of Robberies and Pickpockets 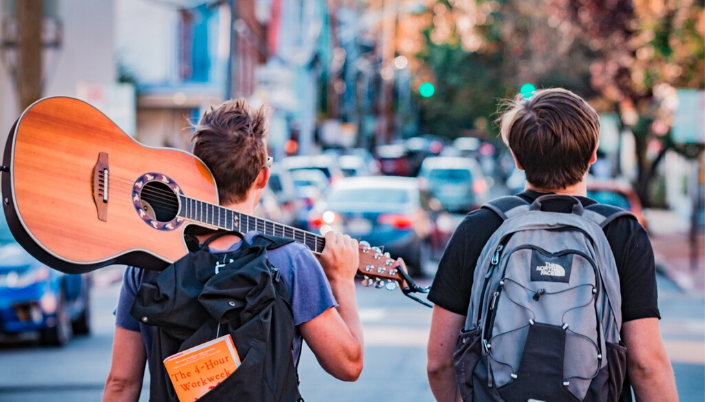 Although travelling around South America is relatively safe and hassle-free, its not risk free, especially if you are obviously a tourist. Markets and crowded areas are the most common places where pickpocketing happens. In order to avoid losing your things to pickpockets and thieves, be cautious and very aware of your surroundings – especially if backpacking. Always choose a backpack with a lockable side opening for your valuables. It is also advisable to wear a money belt under your clothes, which contains a little cash and your passport.

Another scam that is fairly common in South America is the ‘dirt on clothes’ trick. While you are walking along the street, someone might distract you by pointing out that there’s dirt on your clothes. These locals appear friendly and helpful, but they are just distracting you from what’s really happening: their accomplice trying to get your valuables. When faced with this situation, immediately grab hold of your belongings and politely decline their offer of help.

Don’t allow these tourist scams to put a dampener on your planned visit to South America. This stunning continent is worth visiting, and travel scammers are usually the exception rather than the rule.

Read also: Stay out of Trouble While Driving Abroad