5 Most Vegan-Friendly Cities in the World

While we can all agree on the fact that living a vegan lifestyle is admirable, we can also all agree that sometimes, finding decent places to eat as a vegan can be a nightmare. If you plan on purchasing your travel insurance, booking your plane tickets, and exploring the world as a vegan, it’s worth knowing where the best places are to eat and shop.

To make life just that bit easier for you, here’s 5 of the most vegan-friendly cities in the world. 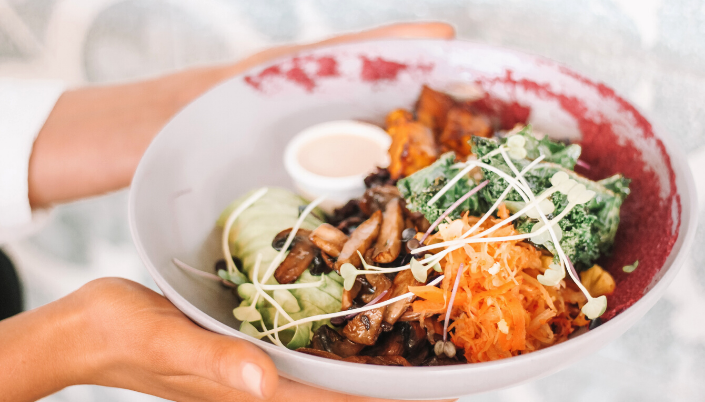 The ‘city of dreams’, or LA, is indeed a vegan haven for travellers. If you find yourself stateside and visiting Los Angeles, it’s a great destination for vegans. Hollywood’s rich and famous have embraced the vegan lifestyle more than ever before and extol its health and ethical benefits. This is why more and more vegan-friendly options are popping up all over the city. Currently, there are close to 100 vegan-exclusive restaurants in the city, and more than 240 vegan-friendly eateries. So you will always be spoilt for choice and your biggest problem is likely to be narrowing down the choice of where to eat.

Although Germany is renowned for its love of sausages, don’t let this fool you, because the country’s capital city is considered by many to be the mecca of veganism. Here you will find hundreds of vegan-friendly cafes and restaurants located all over the city, along with the world’s largest vegan-only supermarket chain. That’s right, if you do decide to go self-catering, you can stock up for the next week or so with pretty much whatever you like, without having to waste time reading packaging trying to decide whether or not something is in fact vegan-friendly. Not only is veganism accepted here, it is welcomed and embraced with open arms. You can find the word ‘vegan’ on more and more locations all over the city. 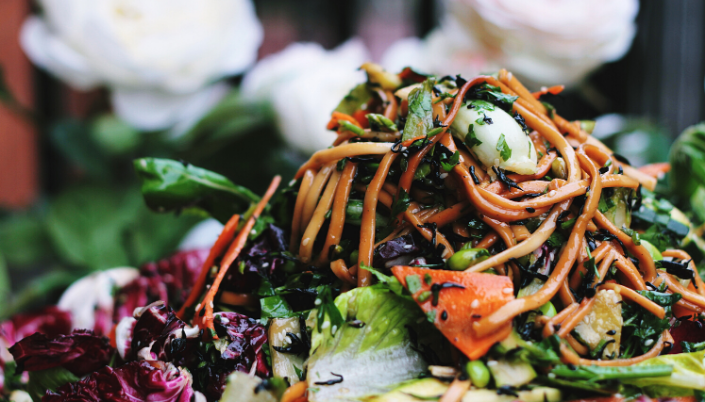 Tel Aviv is one of the most cosmopolitan and interesting cities in the world. Steeped in rich history and culture, with amazing weather and scenery, and some of the friendliest locals you could ever imagine. What’s more, the cuisine is excellent, and yes, this does include vegan food. Tel Aviv is one of the most vegan-friendly cities on the planet, because it is home to so many people that live the vegan lifestyle. Offering a combination of Middle-Eastern and Mediterranean cuisine, all made exclusively vegan, it’s easy to see why so many vegans flock here each year.

London is the hub for the widest variety of different cultures and lifestyles. It is a tourist’s dream come true as there are world famous landmarks all over the city. Whether you fancy a boat ride along the Thames, or a trip on the London Eye, your day out will no doubt cause you to work up quite the appetite. Don’t worry, though, because we’ve got you covered. London has close to 100 vegan-friendly restaurants, as well as a wide variety of vegan-friendly food stalls and street food vendors scattered around the city. It doesn’t matter whether you fancy vegan pizza or ice cream, or if you’re craving raw vegan food, you can easily find what you’re looking for in London, and much more besides. Just to give you an idea of how vegan-friendly the city is, back in 2016 there was an estimated 120,000 vegans living in London, though that number is now even higher. 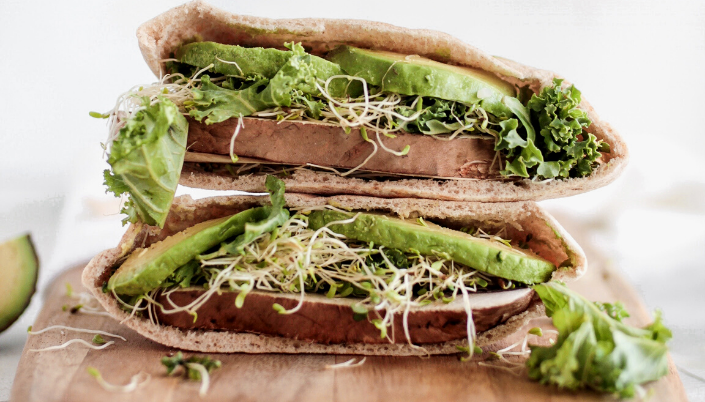 We know that New York is home to Central Park, and the Empire State Building, but did you know that it is also home to some of the most-famous vegan eateries in the world? New York is home to what was voted as the World’s Best Burger back in 2015, and wouldn’t you know, the burger was a vegan burger known as the ‘superiority burger’. There are vegan bakeries where you can sample a diverse range of baked vegan goods, both sweet and savoury, plus there are even vegan ice-cream parlours. That’s not all however, because if you are looking to purchase vegan clothing, you can check out ‘Moo Shoes’ for vegan footwear, or Vaute Couture for vegan coats. The city that never sleeps really does offer everything for the dedicated vegan.

And that pretty much brings us to a close. If you have sorted your travel insurance and booked your travel tickets, all that is left to do now is pack your case and wait for your holiday to start. If you are looking for more general advice and guidance on your intended destination, the Foreign and Commonwealth Office website provides up to date country by country information on health, safety and security.

Hopefully life as a travelling vegan has now been made that little bit easier for you thanks to the offerings on our list. Remember, there are countless other vegan-friendly cities all over the globe, so why not see how many you can visit?

Read also: 4 Unique Places Around the World You Must See