Travelling to unpredictable destinations like forests and mountains are not for the fainthearted. They can be considered among the most dangerous places on Earth because of wild animals, dangerous cliffs, killer insects and many uncertainties.

Forests cover an estimated 9.4% of the planet’s surface. Even though many people visit forests for the trees and lush vegetation, but the ecosystem reaches much further with its smaller plants, insects, animals and microorganisms. In Europe alone, there are 161 million hectares (4% of the global total) of forests cover 38% of Europe’s land area.

Globelink Insurance – your reliable guardian on a trip. Get yourself covered!

Backpackers flock to explore the world’s rainforests, however, some of them may surprise you with what might be in store for you. Here are the 6 most dangerous European forests that you may want to avoid on your backpacker travels: 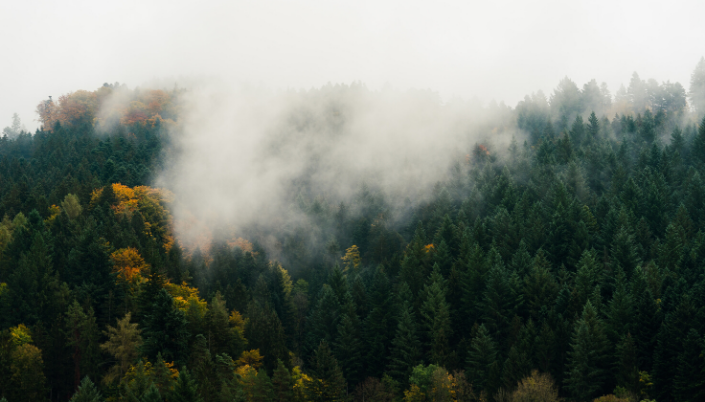 The Black Forest in Germany is a popular destination and famous for its dense evergreen trees, remarkable beauty and darkest green hills. Despite being one of the most visited regions in Europe, it’s considered a travel risk because of the numerous hazardous and potentially deadly animals that lurk in the remote areas of the woods. These include the Mediterranean Black Widow spider and wolverine can also be found here.

Located in Essex, this ancient forest, most of which is designated as a site of specific interest, is home to deer, cattle, bats, adders and more, but it’s more likely to be the roads around Epping Forest that will be a danger to you, with one of its local roads being dubbed among the most dangerous in East England. The A113, which stretches from East London to Ongar, is listed as a route with one of the worst fatal accident rates in the area.

Aside from this, Epping Forest has close historic links with the famous highwayman Dick Turpin, where he and his gang would prey on unsuspecting travelers who dared pass through the forest. 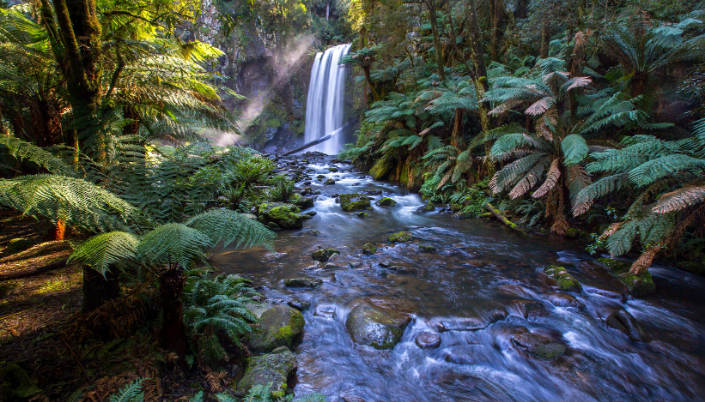 The Beech Forest, which is located in Germany, is notorious for its lush and dense forestation. This in itself is what can cause problems for backpackers as it is very easy to lose your way, so it can be a hazardous location for backpackers, especially if they do not have a trained guide to help them navigate their way through the forest.

The Screaming Woods in Kent, United Kingdom is famous for its haunting ambience. So it could be your imagination that puts you most at risk here. In fact, it’s located near what is considered as the most haunted village in England, Pluckley. The woods are actually formally known as Dering Woods, named after an important local family, however, they got the name Screaming Woods reputedly because of the blood-curdling screams people hear coming from the forest in the dead of night. There are lots of stories about who the creams come from, including an 18th century highwayman catured and killed by the local villagers. The woods are also one of the world’s oldest Neolithic sites, so is it possible that there are some ancient energy waves at work here?

Dubbed as the Bermuda Triangle of Transylvania, this mysterious forest has been the subject of haunting stories by locals. It is said that whoever enters the woods, never comes out. This is another location known for its paranormal activity, especially linked to light and magnetism which occur in the forest. A researcher, Porfessor Sift studied the area in the 1950’s and found many inexplicable light and shape phenomena that he managed to photograph. Unfortunately much of his work was lost after his death.

The Białowieża Forest in Poland is the last home to the European Bison, the heaviest land animal. This wild animal is dangerous if it feels under threat or is provoked. This forest is also the last remaining primeval forest in lowland Europe. As long as you remain vigilant, cautious and steer clear if you are fortunate to spot a bison – this could still be an amazing place to visit.

Europe is full of magnificent and lush forests. However, it is also home to some of the most endangered forests on Earth, so if you do decide to visit one, be respectful to the environment around you and stick to the local paths and guidelines provided. Wherever you decide to go, be a savvy traveler and read the FCO travel advice before each trip you take. Be aware that if you travel to a location that the FCO advice against, your backpacker travel insurance may be invalidated because of that.

Read also: The Most Risky Travel Selfies Not Worth Taking