Even though neither departure point is exactly ‘in London’ - Both London Stansted and London Southend airports offer some great flights to spend a weekend in September or October and can be reached easy enough from the capital. So if you’re planning a short break abroad, its well worth considering them as your departure point to some stunning destinations around Europe.

Here are the 7 best destinations for your early autumn travel, all with available flights from either Stansted or Southend airports: 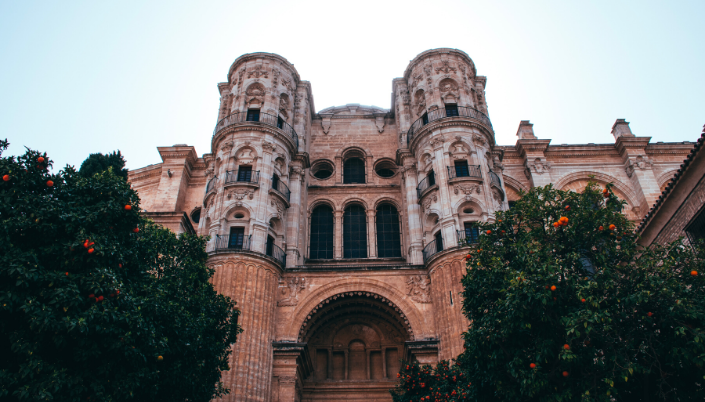 A flight of under 3 hours from Southend brings you to Málaga in Southern Spain. This port is not only renowned for its beaches and water parks, but also for its cultural and historical heritage. Visitors can see the Alcazaba of Málaga, an 11th century medieval fortification, an iconic remnant of the Moorish rule in Spain. If you’re interested Malaga’s Moorish influence, there is plenty more to see, such Castillo Gibralfaro, sitting atop Mount Gibralfaro. Málaga is also the city where Pablo Picasso was born, so a visit to the Museo Picasso Málaga is a must, featuring 285 works donated by his family.

From Southend, you can get to sunny Faro, Portugal in three hours. Faro is fast gaining a reputation for being a destination of choice for families and couples. This city in Portugal’s Algarve region features Ria Formosa Natural Park, a beautiful park and nature reserve, stunning Tavira Island, and the Milreu Roman Remains, an archaeological site with ruins of an ancient Roman villa.

Located in the Auvergne-Rhône-Alps region, Lyon (or Lyons) is a UNESCO World Heritage site. The second-largest city in France is home to historical and architectural landmarks such as the Musée des Beaux Arts, Basilica of Notre-Dame de Fourviére, and Vieux Lyon. 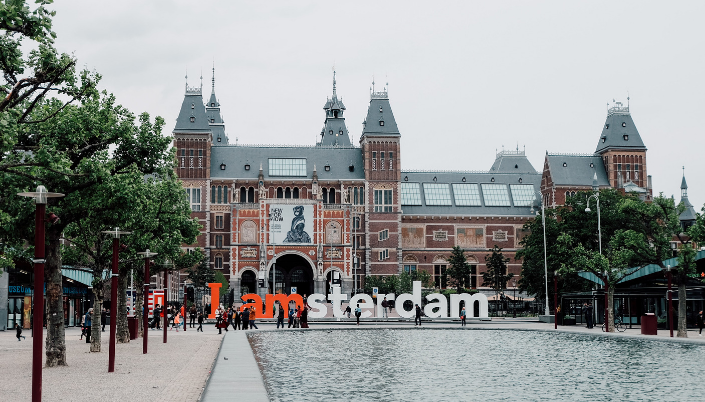 Getting from Southend to Amsterdam Schiphol Airport takes just 2-hours. There are endless things to do in bustling Amsterdam, with its rich history, beautiful outdoor spaces and canals, world-class museums, a laid-back and tolerant culture, and great restaurants. There is plenty to see, whether you are a first time visitor or if you have been here before and have come back to explore more of Amsterdam’s hidden gems and culinary delights.

Going on a mini-break to Milan, Italy takes around one and a half hours to two hours depending on where you fly from and whether you opt for Malpenza or Linate airport (Linate is a lot closer to Milan). The fashion capital of Italy is a bustling, popular city that features stunning architecture. If you are interested in the arts, then Milan is the place to be. Some of its notable landmarks are the Vittorio Emmanuelle Gallery, a 19th- century marvel, the Santa Maria Delle Grazie, which houses Da Vinci’s The Last Supper, and the Duomo, the world’s largest and most renowned Gothic cathedral that took nearly 6 centuries to complete.

Read also: Where in the World Is It Safe for Brits to Travel in 2017?

If you’re looking for white-sand beaches, blue seas, monasteries and castles for your mini-break, then go to Paphos in Cyprus, an island steeped in mythology. Known as the birthplace of Aphrodite, the goddess of love, this beautiful island has stunning sights, foremost of which is the magnificent Kourion amphitheatre, Kato Paphos Archaeological Park and the Tombs of the Kings. Temperatures will usually stay in the high 20’s til mid October and you can rely on plenty of sunshine. 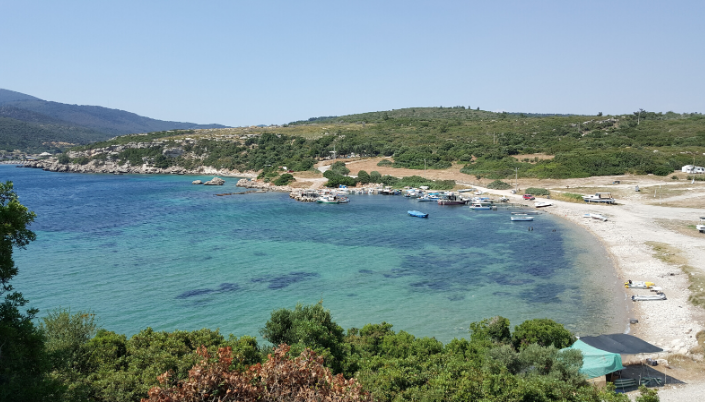 Izmir is located on Turkey’s Aegean coast. Izmir’s average population is under the age of 30, which makes this city dynamic and bursting with life. Known in ancient times as the city of Smyrna, this coastal city has various attractions that cater to different interests. It has piers and boardwalks, beaches, street markets, nature parks, museums, and ancient ruins.

Even a short escape abroad can rejuvenate your batteries and provide some great experiences to treasure. Plan a trip well and don’t forget to buy travel insurance before you go and to check the Foreign and Commonwealth Office (FCO) website, for safety and travel advice on your trip.