Anyone who's travelled a lot will tell you that certain holiday destinations suit some age groups better than others. There are some places that are appeal to students - such as Barcelona, for instance, Los Angeles, or Berlin. More 'grown-up' tourist destinations include the Maldives, Machu Picchu or Seville. And there are places to visit that appeal more to senior travellers, and with good reason. If you're a silver traveller, the chances are Europe is on your A list. Its culture-rich cities offer so much in the way of museums, local markets, historic architecture and stimulation - and all within short-haul distance. So take a look at these best travel destinations for the elderly in Europe. 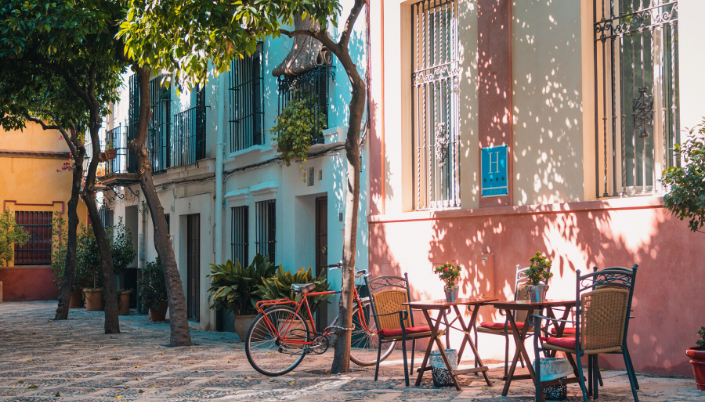 Spain is one of Europe's biggest countries and a perennial favourite with travellers of all ages. For older travellers, the warm climate and civilized lifestyle give it particular appeal. “Spain is a combination of unique natural beauty and cultural attractions,” – says Patrick Isakovski, a 60-year-old Polish expat. It helps, of course, that around 27% of Spain's population also speak English. With great transport links to the UK, Spain remains a popular retirement holiday destination for Brits, with large expat communities round Valencia and Andalusia. That alone may explain why many British tourists often feel more at home in beautiful Spain than in any other European neighbour.

Many senior travellers prefer Portugal for its serenity and pace of life. Its beaches are relatively uncrowded compared with other European coastlines. It also boasts good good golfing, traditional festivals and colourful architecture, all within easy travelling distance - so you don't need to rush around to see the main sights. It's also great value for money, with Portuguese prices among the lowest in Western Europe. (All the more reason to dine out in that charming Lisbon restaurant you spotted while you were exploring...) Surprisingly enough, you'll often find young people speak English in Portugal than in Spain. It's a detail, but one that can help smooth along your travel experience. 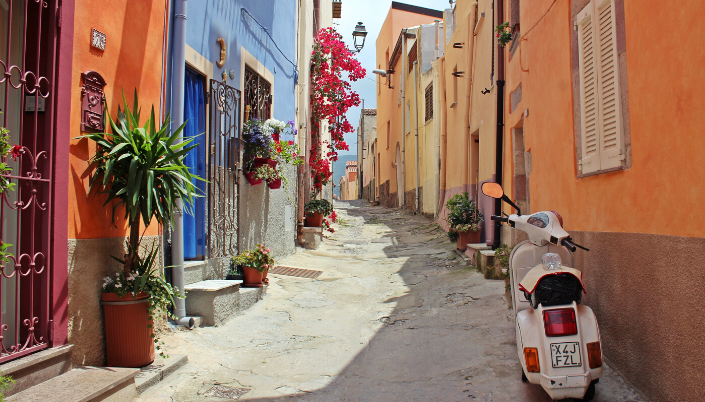 The older we get, the more we tend to be fascinated by history. So it's no surprise to find Italy high on the list, with such dazzling highlights as Venice, Florence or Pompei. As for the capital, the saying goes, "See Rome, and Die" - and for most people, it still holds true. Italy is associated with the ancient and the beautiful, so if you haven't yet toured the medieval treasures of Tuscany, gazed in awe at the Colisseum or enjoyed the breathtaking view of the Sistine chapel, perhaps it's time you treated yourself. If there is a downside, it's the fact that the famous landmarks - like the Trevi Fountain in Rome - attract large crowds pretty much all year round. Be sure to order tickets for the big museums beforehand so you don't end up having to stand around in long queues.

Germany has bags of appeal for the whole family; there's something to suit every taste and age-range. For one thing, there's a year-round programme of festivals, concluding with Christmas Markets which take place in attractive towns across the country. Germany also scores points with older travellers when it comes to ease of travelling. German punctuality is, of course, legendary. But you can also count on an excellent roads and public transport; ideal for touring and exploring. Trains and buses are comfortable and run on time. You won't find yourself stuck on a draughty platform, or cursing a traffic jam on the autobahn. 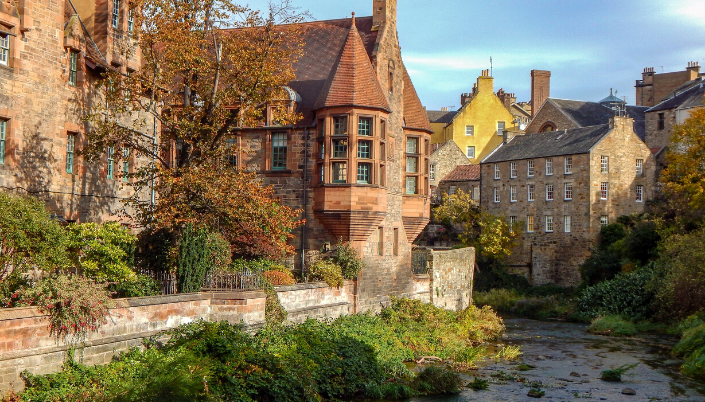 If you're from Blighty, you probably don't need us to sing Britain's praises as a holiday destination. Or then again, perhaps you do! From the rugged beauty of Dartmoor or the Cairngorms to the soft charm of the Cotswolds, from elegant Bath to the medieval cities of York or Chester, Britain really is hard to beat for things to see and things to do. Anna Beeler, 65, from the USA, certainly agrees: "Britain has just about everything. It's hard to keep track of all the world heritage sites, cathedrals and royal palaces there are. English castles like Amberley Castle and Broomhall Castle in Scotland are amazing."

Having grey hair and grandchildren doesn't have to be a reason to stop visiting offbeat or unusual travel destinations. One of the frontrunners is Jordan, a peaceful haven in the Middle East with stupendous attractions such as ancient Petra and the Wadi Rum (of Lawrence fame). To the west, Jordan is bordered by the Dead Sea, renowned for the benefits of its mineral content on skin conditions such as eczema and psoriasis. It's also claimed to have pain-relieving properties. Jordan's good infrastructure and modern communications help make it a largely hassle-free holiday destination for elderly, and it benefits from a good year-round climate. English is the second language and is spoken by the majority of Jordanians. You won't want to go without sampling Arab food, either; it's tasty and reasonably priced. 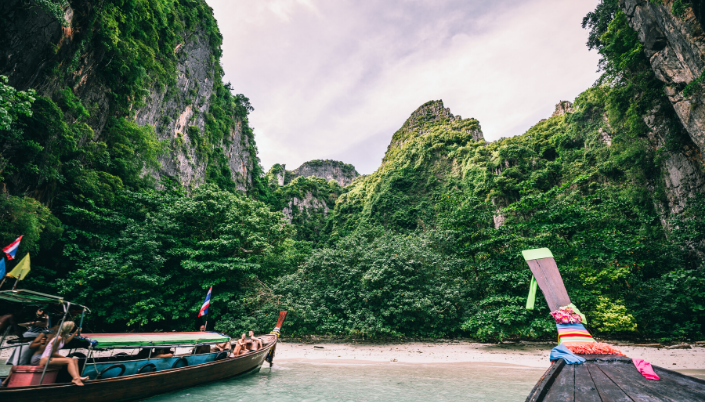 For a taste of the exotic, Thailand is in a league of its own. It's not for nothing that the country is known as the "land of smiles" - you'll find the welcome as warm as the climate. It's well-established as a tourist destination, so you'll find lots of people speak English. Did we mention the food? Fresh, colourful and often very, very cheap, it's a highlight in itself. Thailand offers a double helping of natural beauty and heritage. Culture-lovers will love exploring the ancient temple cities and street markets. If it's pure relaxation you're looking for, lush islands, magnificent beaches and even hot spring spas should do the trick. And if you want to stay in trim, or even try something new, there's plenty of scope, from snorkeling, scuba diving and windsurfing to trekking. Be sure, of course, to check your insurance policy covers you for your chosen activities.

For senior travellers, ensuring a smooth and relaxing trip needn't be complicated, but a little extra planning certainly helps. When choosing where to go, take into account your level of fitness and health. If you're not a good walker, for example, think twice about going to a hilly destination such as Madeira. Be reasonable, don't try to cram too much in - or you could find yourself worn out by day 3. Instead, build time into your trip to relax and catch your breath. After all, it's about enjoying yourself, not winning an endurance race.

If you're on regular medication, pack enough to last you throughout the trip. And have any essentials handy when you travel. Make sure you are properly insured and your policy is up to date. Pack as light as you dare. There's nothing worse than having to lug heavy bags around with you. Above all, enjoy yourself. You deserve it!

Read also: How to Find Decent Travel Insurance for Seniors