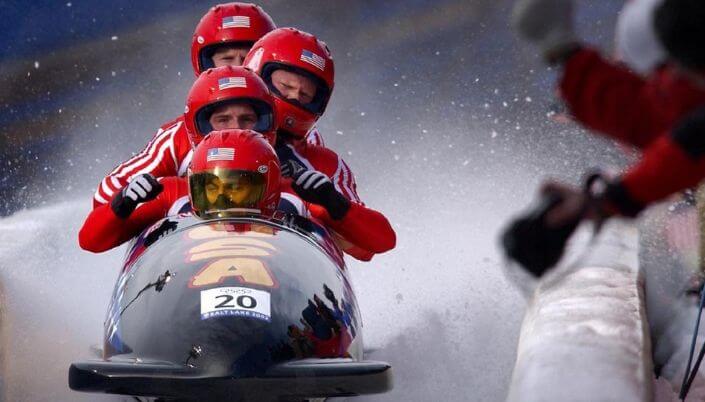 Winter sports athletes from all around the globe are gearing up to take another shot at the most coveted titles in the winter Olympics. Canada got the highest medal count in 2010 but Germany and the United States came in at a very close second and third place, respectively. Spectators will be treated to amazing performances by world famous athletes from at least 12 countries who have been regularly participating in the winter games.

Europeans will not be outdone in the skiing/party scene. The Brits, which is Europe’s weeklong winter festival, is famous for large turnouts of skiers and snowboarders all looking for a grand time at the slopes. Organizers of The Brits are real experts in mixing snow and revelry. The British Open Championships for skiing and snowboarding are perfect venues for showing off your mean moves. Afterwards you can enjoy all-night partying to the music of the world’s best DJs.

Ring in the New Year with a fun ski jump in Garmisch-Partenkirchen, Bavaria. More than 30,000 people flock to this quaint mountain resort town every first day of the year to join other ski and snowboarding enthusiasts in the International Four Hills Tournament. The New Year’s ski jump is actually only the second stop in this four-event winter sports spectacle. The first ski jump stop is in Oberstdorf at the last day of the year. After the New Year’s ski jump in Garmisch-Partenkirchen, participants troop to scenic Bergisel Hill in Innsbruck for the third stop. The final jump and awarding ceremonies are held in the village of Bischofshofen.

The XXVI Winter Universiade which is happening on December 11 to 21, 2013 in Terentino, Italy is expected to be another big winter sports spectacle with hundreds of student athletes competing in 12 different events. Among the most awaited competitions are the Alpine and cross-country skiing, biathlon, curling, figure-skating, ice hockey and ski jumping. 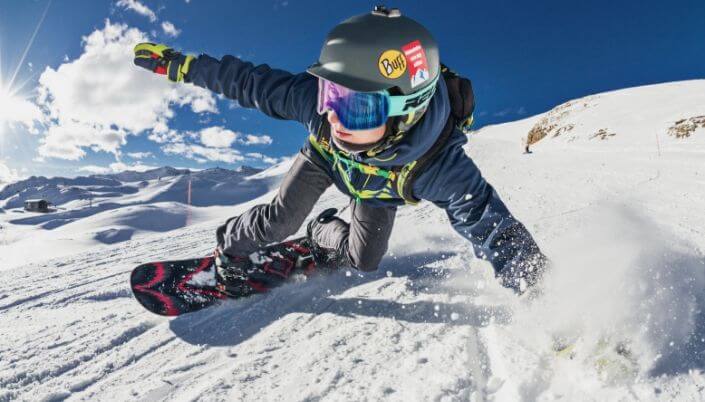 Snowboarding enthusiasts have their eyes set on the BEO Snowboarding Championships in January 2014. Beginners and professionals would not want to miss the exciting battles on the slopes. The prize money is not bad but the adventure is definitely priceless.

Schladming is quickly shedding off its image as a sleepy mining town in Styria following its popularity as a prime winter sports destination. Among the more famous events held regularly in Schaldming is the Men Nightrace event where famous ski stars and ordinary ski lovers meet and mingle in a night of fun at the slopes.

“Party in April. Sleep in May” That is the favourite slogan of winter sports enthusiasts who brave the perils of frostbite just to be able to slide and bump to their favourite music and booze. Touted as the largest festival combining winter sports, music, and culture in North America, the WSSF is everyone’s favourite excuse to party in the snow. However, before you toss out your ski helmet in favour of a party hat, every serious skier knows that the winter sports events included in the WSSF are by no means feeble. Competitions like the Slopestyle and Big Air events feature highly technical jumps and rails which are not for the weak at heart.

Anybody interested in participating in these major sports events better get good winter sports travel insurance. This will ensure that you are covered in times of emergencies so you can enjoy your winter sports adventure more.