All You Need to Know About Booking Tickets

Despite the crazy amount of advice on the best time and place to book a flight, the question of when and where to book remains unanswered. It is really impossible to give a simple answer whether booking on Tuesday or Sunday will help you save money. The price largely depends on your destination, season, time left to your departure and many other factors. It is wise to pay attention to every detail that might influence your booking tickets' price and value.

The Best Day to Book a Flight 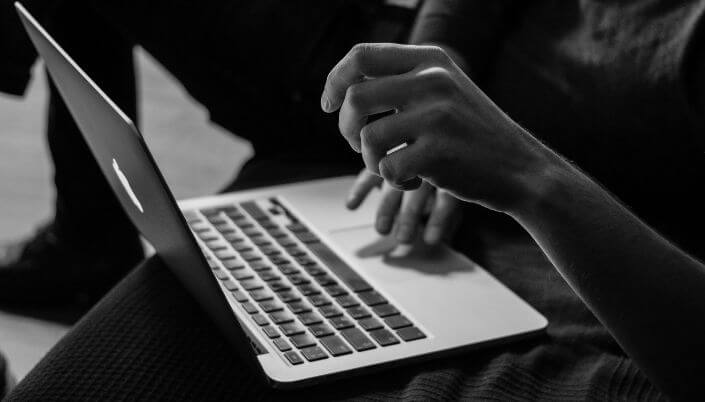 It is widely believed that Tuesday is the best day to buy cheap tickets, because some airlines announce deals on Monday evening, and other airlines manage to match those deals by the next day afternoon. While it is true that some companies publish their sales before the middle of the week, there are plenty smaller-scale, less-announced sales on other days. So, it would be best to be on a lookout for the best deals for your destination any day of the week.

The Best Day to Travel

If you are looking for a cheap domestic flight, Friday is be the best day for you to depart, while Monday is the best way to fly back. If you’re travelling internationally, then you might want to depart on Tuesday or Wednesday and return of Monday to save more money. Saturday and Sunday remain the worst days to travel, as flights on these days tend to cost 15 percent more.

Read also: Delayed or Lost Airport Luggage: What You Should Do

The best months for cheap airfare are January, February and April. If you’re a fan of summer vacations, you may find that flights booked in August tent to be slightly cheaper than in June and July.

How Early to Buy a Domestic Flight 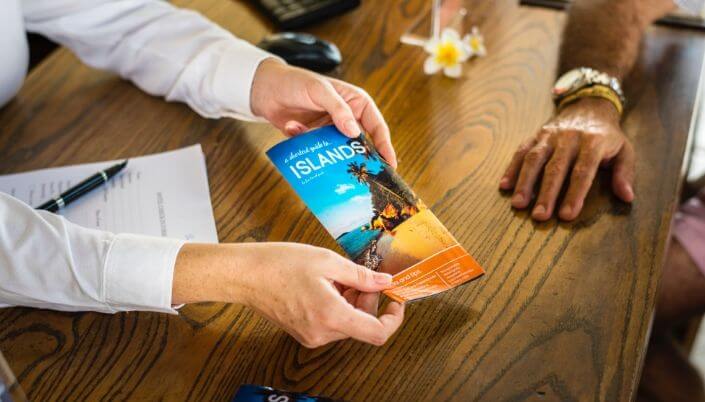 Domestic flights are usually at their lowest price six weeks before your departure date. If you know for sure that you will be taking a trip, start searching booking websites really early, so you could grab a good deal when you see it. After the six week point, prices tent to grow slowly until they spike to their highest few days before your departure. Keep in mind that some airlines can have a sale on the less demanded flights any time.

How Far Out to Buy an International Flight

The answer to this question largely depends on the region you’re travelling to. For example, flight to Europe generally cost less if you book them between eight to ten weeks before the departure. The same goes for Asia, while trips to South America are best booked six months ahead. The perfect time to book tickets to Central America, however, is just six week before starting your trip, while for Caribbean region lets you save when booking up to 14 days ahead. Cheapest airfare for Africa and North America can be bought five weeks and five months before the departure respectively. 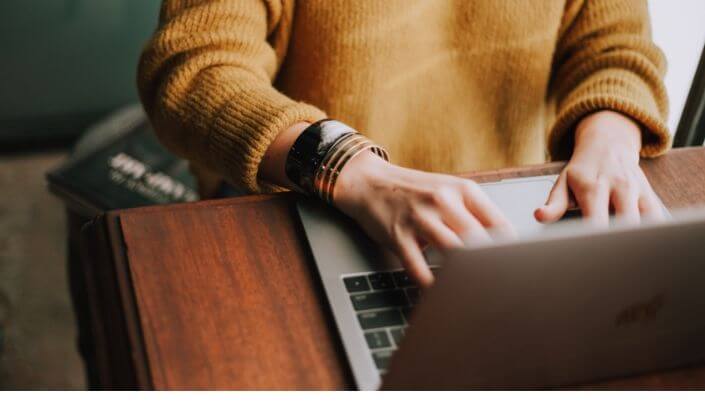 Google’s Flight Search can help you save yourself a headache when you choose the destination and sort results by price. Price Trend box in the left column at Kayak will let you weight your options and decide. AirfareWatchdog pulls deals from the airline websites that sometimes don’t show up in regular searches. Yapta can watch prices and let you know when they go down, so you will always be notified of the good deals available.

It is always good to save money, but don’t stress yourself over it. Just try to plan your trip early and stay on a lookout for good deals. Get a good fare and get to the airport early, preferably with a previously booked travel insurance policy and airport parking.