Gift giving etiquette differs from country to country, and what maybe sweet and innocent in one country may turn to be inappropriate in another. Globelink International advises you to learn the following tips and remember to research your travel destination and culture before going there, and before choosing gifts in particular.

1. In Hong Kong, blankets are believed to cause a decline in prosperity.

2. When in France, remember that chrysanthemums and carnations are associated with funerals. A gift of these flowers can often be interpreted as a sign of bad will.

3. The colour white is associated with funerals in Malaysia.

4. When visiting a Chilean home, flowers or candy are standard gifts for the hostess. Be aware that a gift of flowers should be sent in advance and avoid yellow roses, as they are perceived as a sign of contempt. Purple flowers symbolize death so avoid these as well.

5. When in Germany, avoid using heather in a bouquet as it is usually planted in cemeteries. Lilies are used for funerals as well.

6. In China, sharp objects can be interpreted as the severing of a friendship or other bond.

7. Mexican people are very proud of their silver and believe it to be among the purest in the world, so giving a gift of silver can often be seen as an insult.

8. People in Ukraine, among other post-Soviet countries, believe that giving presents to children before they are born can bring bad luck and can negatively affect the delivery or even attract death to the baby.

9. It is customary to open the gifts immediately in Spain, so failure to do so may be considered rude. 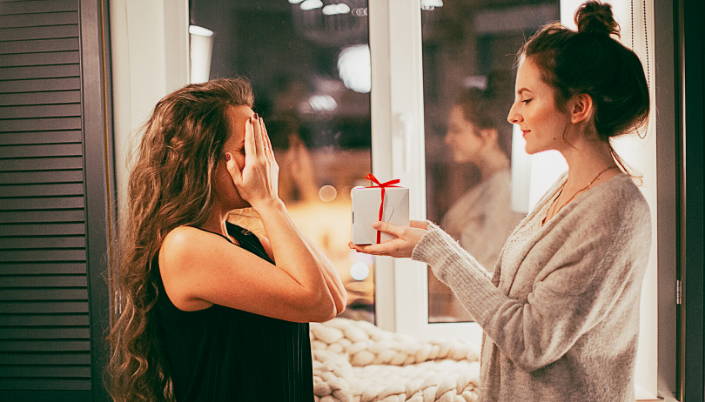 10. Do not wrap gifts in black or gold paper in Italy; traditionally, these are the colours of mourning.

11. In Germany, there is a superstition that giving birthday gifts before the actual birthday can harm a person so they don’t make it to their birthday.

12. The colour white is associated with mourning in Denmark.

13. In India, frangipanis are associated with funerals.

14. Giving four or nine of anything is considered unlucky in China.

15. In many countries, including Peru, the number 13 is considered unlucky and it is better to avoid it when choosing a present.

16. When in Brazil, avoid practical gifts, as they may be perceived as too personal. Do not give items such as wallets, ties, key chains, sunglasses, or perfume.

17. In Jordan, expensive may be considered as economic aid or a bribe.

18. In the USA, gifts for women such as perfume or clothing can be considered as inappropriate too personal.