Thanks to Peter Jackson’s latest epic, an award-winning tourism campaign and some truly jaw-dropping scenery, New Zealand is set to be one of this year’s big holiday destinations. The filmmaker combed the North and South Island for the perfect film locations. But with so many hobbit places clamoring for your attention, where on (Middle) Earth do you start?

What’s green, has 37 holes and feels like home? Hobbiton, of course, where all Middle-Earth adventures begin, spiritually, at least. The original Hobbiton Movie Set, near Matamata on NZ’s North Island, is pretty much as Bilbo left it. You’ll find all a hobbit’s familiar haunts here, from the Party tree to the Green Dragon Pub. Set in rolling farmland, the hobbit village is still part of a working sheep farm - and to prove it, there are baa-lambs on hand for the kids to cuddle. 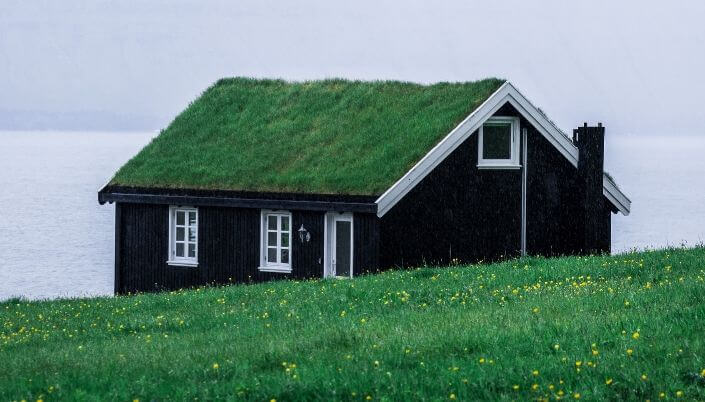 Matamata is barely a dwarf-march to two of New Zealand’s world-famous nature attractions. The Waitomo Caves are a must-see for their unearthly rock formations and clouds of twinkly glow-worms. And who’d go home without visiting Rotorua, an outstanding geothermal area of belching mud pools, geysers and pungent thermal pools. Neither have much to do with Middle-Earth but, hey, who’s calling the shots - you, or Gandalf?Tinseltown, Kiwi-style

Wellington is New Zealand’s film capital, but the atmosphere’s a world away from Tinseltown. It’s the home of Weta Works, the firm that engineers all the hobbit films’ props and special effects. Weta’s museum may be small, but it packs in a big punch with Middle Earth buffs. If you’re one of them, you may want to check out some of the more interactive hobbit-themed activities available around town. If costumed re-enactment’s not quite your style, just enjoy Wellington’s friendly, laid-back vibe. The city’s reputation as “the coolest little capital in the world” will make you glad you paid a visit.

Sweeping bay views, dense forest, soaring mountains... they’re all within easy reach of the sedate town of Nelson. So it won’t come as a surprise that the region featured heavily as a Middle Earth film location: it has no less than three national parks on its doorstep. For a true flavour of New Zealan nature, a visit to the Kahurangi National Park is well worth making time for. Crisscrossed by 570 km of trails, this sprawling wilderness is renowned for its unique wildlife, and it’s a hiker’s paradise. For thrill-junkies, the park also offers activities such as rafting and mountain biking. Sky, mountains, water 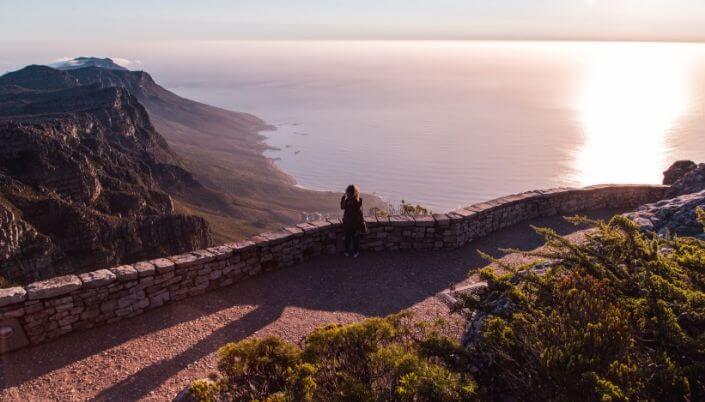 New Zealand’s scenery is about as photogenic as it gets. All the more reason to think about treating yourself to a helicopter flight for that wide-lens experience. Still in Kahurangi National Park, you can fly to Mt Owen (1875m) - the Middle Earth location for Dimrill Dale. Alternatively, take a trip in the Fiordland National Park, located at the south-eastern tip of the South Island. Some of the film’s most epic shots were filmed here. Fiordland, with its great fjords, rivers and waterfalls can also be enjoyed by kayak or on a cruise. 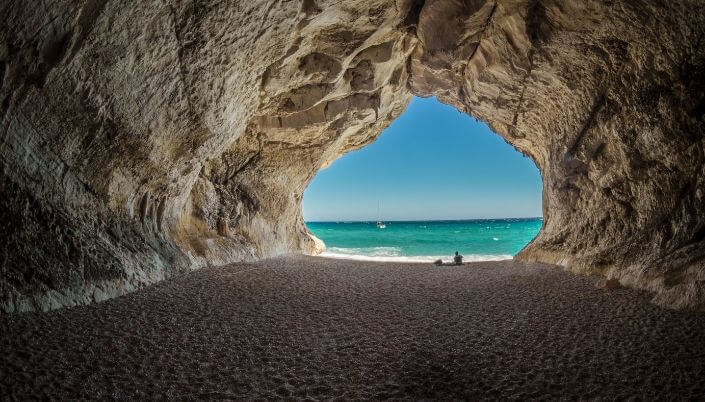 Sooner or later, everyone touches down in Queenstown, NZ’s all-round leisure capital. From June to October, it’s a mecca for skiing and snowboarding, with the sunny slopes of the “Remarks” only 45 minutes away. Less than a morning's drive from here is Lake Pukaki, the Middle Earth location for the Warg chase and approach to Rivendell. Stay over at Braemar Station, a great spot for outdoor pursuits, and stellar stargazing opportunities. Kiwis are proud of their “no worries” attitude. Go safely, and make sure you take out decent travel insurance policy for whatever kind of journey you plan.