Globelink International
secure travel insurance in seconds
Home » Globelink Blog » Travel Information » Missed out on the Royal Wedding? Make up for It With a Royal Treat on Your Next Trip

Missed out on the Royal Wedding? Make up for It With a Royal Treat on Your Next Trip

In a week where we celebrated a magnificent wedding of Prince Harry and Meghan Markle, tying the knot, why not maintain a royal theme and travel to Spain?

The royal palaces of Alhambra, Granada and Alcazar in Seville display architectural prowess from bygone ages. If you’ve yet to visit these UNESCO World Heritage sites, this is the perfect time to go and avoid peak season crowds and soaring temperatures. 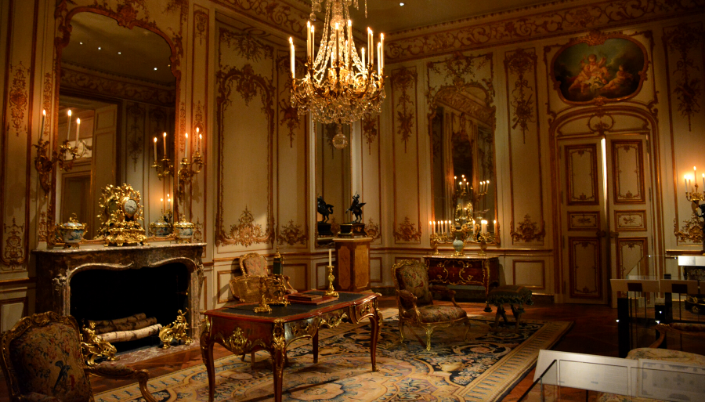 Did you know that the Royal Alcázar in Seville is the oldest royal palace still in use in the whole of Europe? Originally a Moorish fort built in the 10th century by the first Caliph of Andalucia, it’s a breathtaking blend of Christian and Mudéjar architecture. Since 913, it’s undergone 11 centuries of home improvements, all of which have left their mark, including Islamic, Gothic, Renaissance and Baroque features. Perhaps the most extravagant were by King Pedro, in the 14th century, who added the lavish Palacio de Don Pedro. Alcázar remains in the Royal limelight and recently featured in the fantasy epic Game of Thrones TV series.

Read also: 7 Castles You Can Actually Rent on Airbnb

The Alhambra, with its renowned red hue, framed by the dramatic Sierra Nevada peaks, offers a majestically elaborate display of Moorish architecture. It’s the only preserved palatine city from the Islamic period. It’s a fortress, palace and walled-city rolled into one. Famous for being the opulent seat of Granada’s Nasrid emirs, it’s among the finest Islamic buildings in Europe. With its origins first referenced in the 9th century, it’s a unique window into Spain’s rich history spanning from the Nasrid dynasty to Charles V. The Alhambra park even incorporates a dense wood of English Elms planted by the Duke of Wellington in 1812. 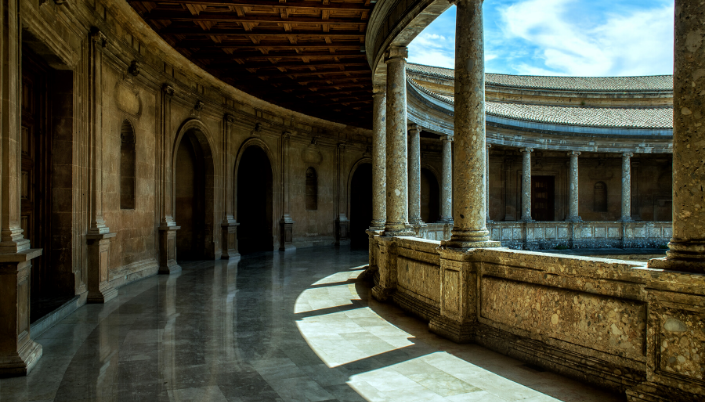 If you fancy a peek at a palace further afield, our favourites include the spectacular renaissance architecture of Chateau de Chambord in France, the Royal Palace in Stockholm, or Palatzo Pitti in delightful Florence.

If travelling beyond your home country, remember to buy reliable travel insurance that covers unforeseen mishaps. Globelink can get you covered up to the age of 89, with over 100 adventure activities and 50 pre-existing medical conditions covered as standard and free cruise cover.

Wherever you chose to travel, visit the FCO website on health and safety abroad.