Summer is here again and it is about time for music lovers to converge and celebrate their various tastes for music. Deciding which musical festival to attend could be a bit difficult given the number of alternatives available and depending on the particular style that you fancy. This, however, is a happy problem because it means more diversity for you in terms of choices. And so, once you have booked your flight or train tickets and purchased you travel insurance, it’s about time to rock on! 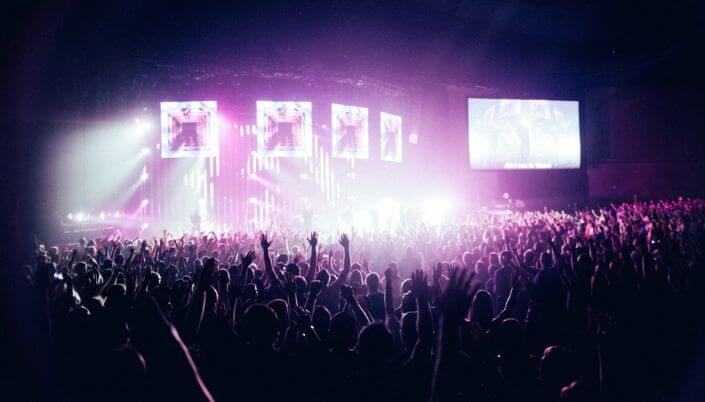 Kicking off the summer season is this four-day music festival which features artists like the Pixies, Sky Ferreira, and Nine Inch Nails, among others. Unfortunately, camping is not possible, which means you’d need a hotel.

As far as guest musicians are concerned, Aspen is the place to be. Aside from world premieres set for the likes of Matthias Pintscher and Mason Bates, Tony Bennett and Rufus Wainwright also attend to jazz things up.

Headlined by the Boston Symphony in their summer home, the event relies on four concerts which include an opera, chamber music, orchestra performances and two concerts from the Westminster Choir. 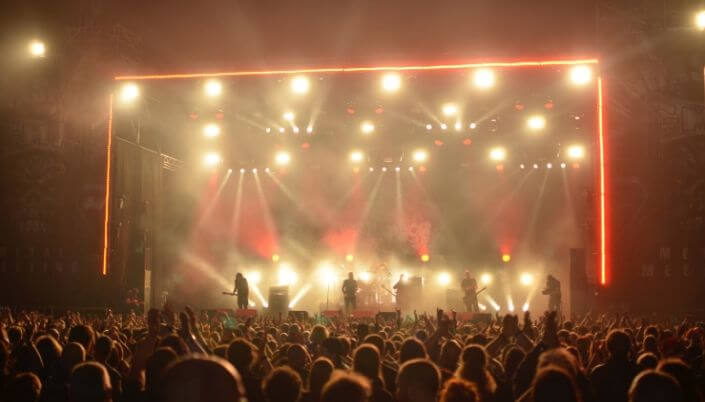 Considered as one of the biggest music festivals in Europe, this one welcomes various genres including rock and dance. Its setting at the Petrovaradin Forest right by the Danube is also a big plus in terms of ambience.

This one is some sort of exception as it is technically winter in Australia during this period, but there is no saying “No” to the beauty of Byron Bay as well as the lists of guests which include Metronomy.

If you are a big fan of Mozart and happen to love the Big Apple as well, then a classical music excursion would be your best bet in this Lincoln Centre festival. Various pianists and violinists are set to perform. 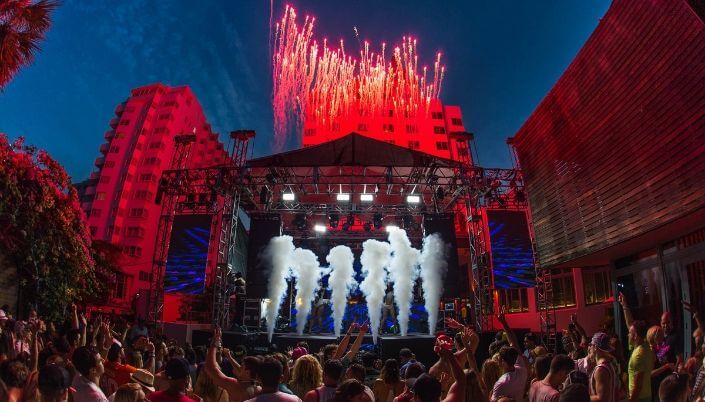 Set in a picture perfect lake, this indie rock festival is headlined by the likes of Macklemore and Ryan Lewis, Blink 182, and Placebo. In addition, the city itself is a historical gem littered with many museums.

If you find yourself in the Caribbean, know that you could combine beach bumming with a five star festival experience with artists such as Kenny Dope, Sam Divine, and Rhemi Music lined up.

This list is by no way exhaustive and there are still a lot of music festivals lined up to suit your fancy. While most of those mentioned here are based in Europe, there is also a good variety set up for Asia and the Americas.