Rabies is a horrifying disease, with a 100% death rate for those bitten by a rabid animal with no pre-exposure rabies vaccination. The disease is carried by a variety of animals, but a human is most likely to have contact with the disease through dogs, foxes and vampire bats. Any bite from a possibly infected animal should be treated seriously and emergency treatment sought immediately. Symptoms include a fear of water and flying, muscle convulsions, and cardiac and respiratory arrest. 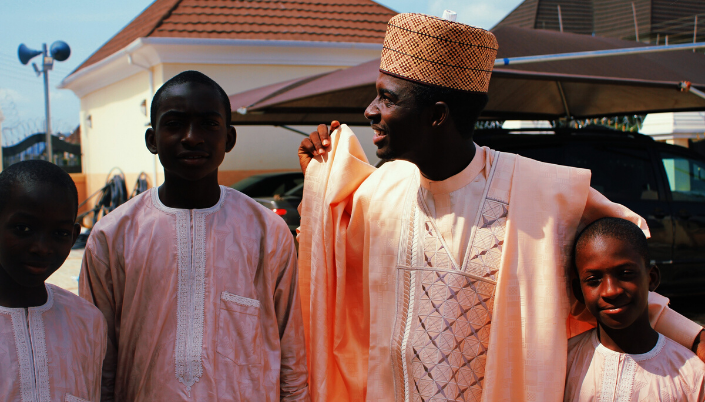 High risk areas include countries in the continents of Asia, Africa, and South and Central America, but there are also risks in North America and Europe, particularly Austria, Bulgaria, Czech Republic, Germany, and Switzerland.

Recent outbreaks of rabies have occurred China, in the Yunan and Shandong provinces, and this has necessited the culling of large numbers of animals. This disease is particularly problematic in urban areas with a large number of stray animals, in Beijing alone there are about 50,000 stray dogs and 500,000 feral cats. Vaccination of animals against rabies is extremely uncommon, and surveillance measures inadequate. A case has also recently been reported in New York.

Dengue is carried by Aedes aegypti mosquitoes and is a re-emerging illness as a result of global warming, and the resultant increase in areas in which mosquitoes can survive. There is currently no vaccine for dengue fever so it is essential to prevent insect bites in affected areas, through the use of insect repellents containing at least 30% DEET, wearing long-sleeved clothing, and using mosquito nets. 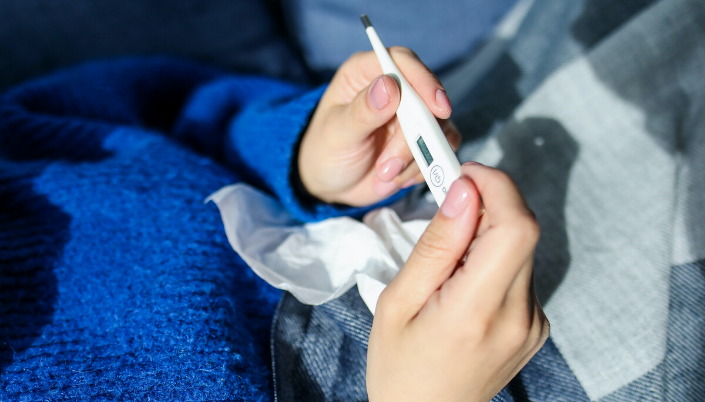 Symptoms of dengue fever include headaches, fever, nausea, eye ache, muscle and joint pain. A minority of those infected experience haemorrhaging, which may prove fatal. There have been recent outbreaks of dengue in Cambodia and the Dominican Republic.

A previous newsletter warned of the dangers of Chikungunya, an extremely infectious and untreatable virus, transmitted to humans by infected mosquitoes. Outbreaks have recently occurred in India, with around 2,500 cases reported.

Travelling by Plane After Coronavirus Lockdown