Everyone watches TV shows and dramas. Some of them are quite ordinary while others can catapult us into new worlds with beautiful costumes, ancient traditions and amazing locations which are hard to forget.

This American fantasy drama based on the books of George R.R. Martin is notorious for its gory death scenes with violent stabbings and terrifying bloodbaths. On the other hand, the plot stands in stark contrast with the landscapes and the real-life settings of ice and fire lands, charming us with their peaceful beauty. The scope of Game of Thrones is so huge that the location changes from one moment to another, remaining mighty and gorgeous at all times. 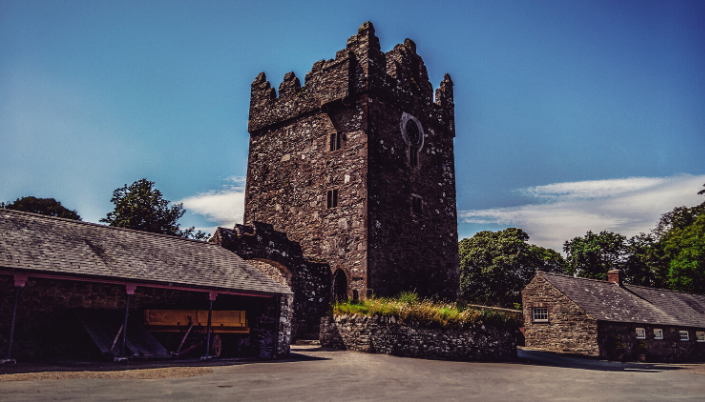 The home of House Stark, Winterfell, was actually filmed in Northern Ireland at the 18th century castle, the 820-acre walled demesne of Castle Ward. Another stunning location of Game of Thrones is also hard to forget. The Dark Hedges, a beautiful avenue of huge serpentine beech trees, planted in the 18th century, provided the backdrop for the iconic Kingsroad.

Iceland seems to be truly the Land of Ice and Fire with its volcanos and frozen territories. So if you are able to bear the real cold, welcome to the many filming locations of Game of Thrones in Iceland. While the majority of scenes were captured at the lake Myvatn, Iceland’s National Park Skaftafell was also very often used in the show.

For the last two seasons the fictional King’s Landing has been filmed in the Croatian city of Dubrovnik, a wonderful seaside walled city, similar to the Westeros capital, named a UNESCO World Heritage Site. 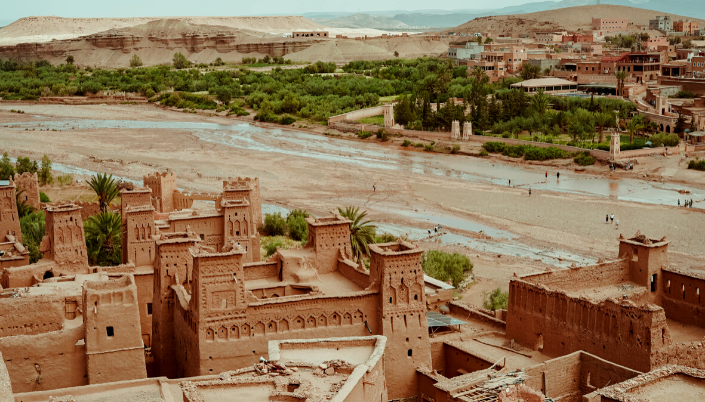 Morocco, originally used as King’s Landing, was also a location for many of Daenery’s travels in Season 3. For instance, another UNESCO World Heritage Site, the historic city of Aït Benhaddou, represented the Yellow City the Mother of Dragons traveled through a lot.

Malta was actually the capital of the Seven Kingdoms, housing the Iron Throne for a certain period in the San Anton Palace, which is the President’s residence in a real time. Malta’s smaller sister, island Gozo, was utilised for Daenerys Targaryens’ wedding to Khal Drogo. Although Island Officials claimed about damage that may have been inflicted by the production crew, the area is still free for tourists to explore.

Read also: 7 Castles You Can Actually Rent on Airbnb

Downton Abbey is the British period drama, widely watched worldwide, which revolves around the residents and staff of the Downton Abbey estate as they handle the challenges of their lives at the start of 20th century. But apart from major events like World War I and interpersonal struggles in relationships, the beauty of the incredible castles, villages and gardens of TV scenes remain unchanged. 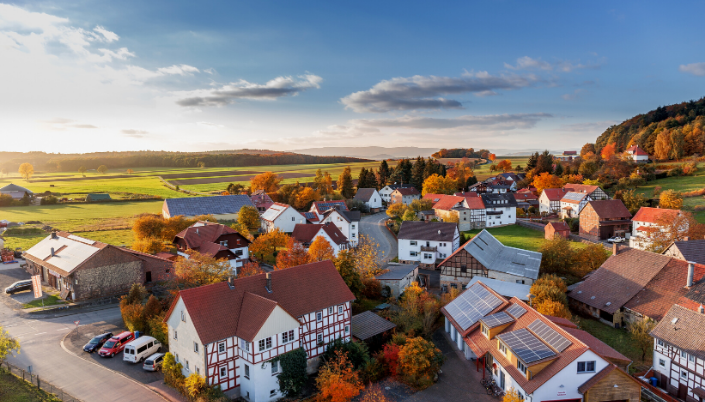 Bampton, the idyllic village of Cotswolds with 17th and 18th century houses will seem familiar to TV show fans as the fictional Yorkshire village of Downton is located there. It was used for many scenes, like some of Downton Abbey’s major events, which were filmed in and around the church in Bampton. Locations like Churchgate House, the old Grammar School, St. Mary’s Church and Church View in Bampton village - all of them appear in the series.

The “Criterion” and “Rules” are two oldest London restaurants, which are must-visit when staying in the capital. “Criterion” was used for filming a secret lunch date between Lady Edith and Michael Gregson so this place is perfect for spending a quiet evening, absorbing the decadence and enjoying the atmosphere of the TV show. “Rules” appears several times as a place where Downton characters were dining at London. It was founded in 1798 as an oyster bar just off the market in Covent Garden and now it offers traditional British food and has been a favourite place of the rich and famous more than 200-year history. 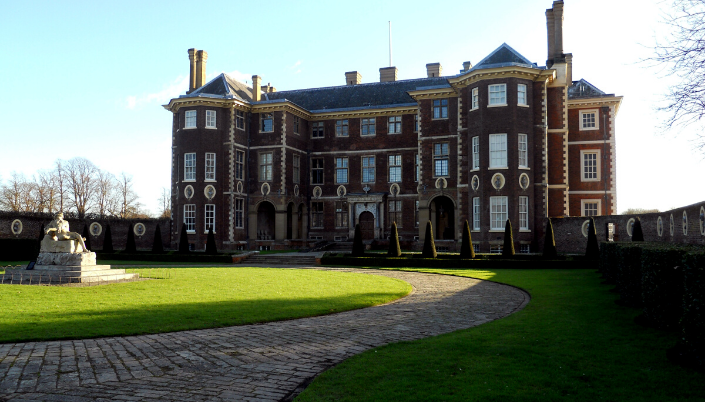 Situated in Byfleet near Surrey, Byfleet Manor is a private house that was utilised as the location for the Dowager Countess of Grantham’s residence. The imperious Dowager, Violet, and Isobel Crawley have been seen taking tea there and debating topics on agenda. Although the house is private and not usually open to the public it can be booked for private events and takes private reservations for afternoon tea.

West Sussex Horsted Keynes Station was used as a filming location of Downton Station. The real station of Horsted Keynes is on the Bluebell Railway, a preserved 11-mile (18-kilometre) line that uses steam trains. Enjoy afternoon tea which is served on some trains on the railway line, which also hosts Christmas and other major events.

Whether you are a fan of the above-mentioned TV series or just a passionate traveler, you will get absolutely excited with those filming location trips! Just remember to plan your adventure in advance and travel safe with Globelink travel insurance.