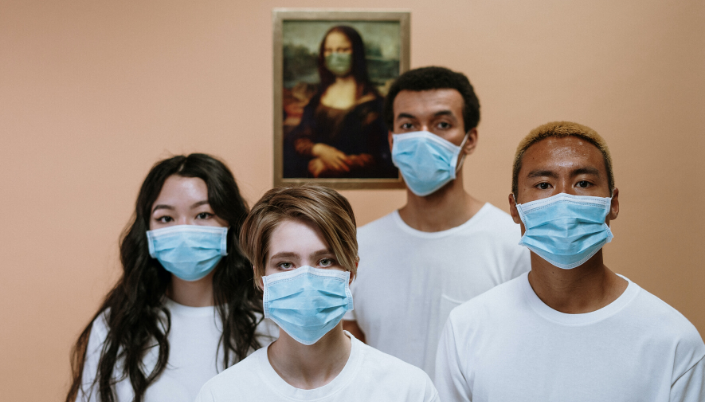 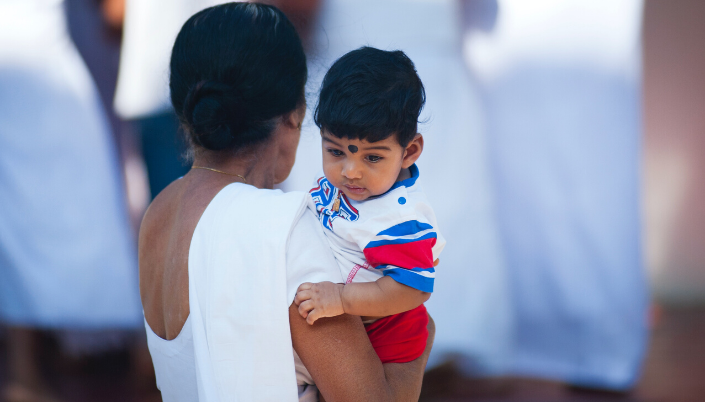 Read also: Risks of Travelling to Asia with Kids