Backpacking in Europe is something that you should do in this lifetime. Nowhere else in the world could you visit a continent so small yet so diverse, with languages and landscapes changing in what could be as short as an hour train ride. With the advent of low cost air travel, affordable accommodation options and cheap backpackers insurance, backpacking your way through this continent has never been easier. While the options could be overwhelming for newbies, rest assured that each destination would prove to offer something for everyone. For the utterly confused, here are ten suggestions which you might want to take into consideration. 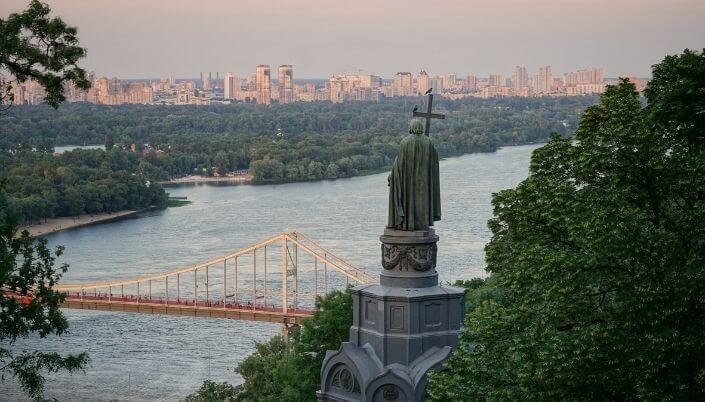 Most of this year’s ideal destinations are in the east if prices are to be considered, starting off with the Ukrainian capital of Kiev where you could get by with as little as GBP15.

Sofia also ranks high on the list of affordable backpacker’s destinations. The Bulgarian capital boasts a good mix of European and Communist-style architecture and many Orthodox churches with simply awesome facades. 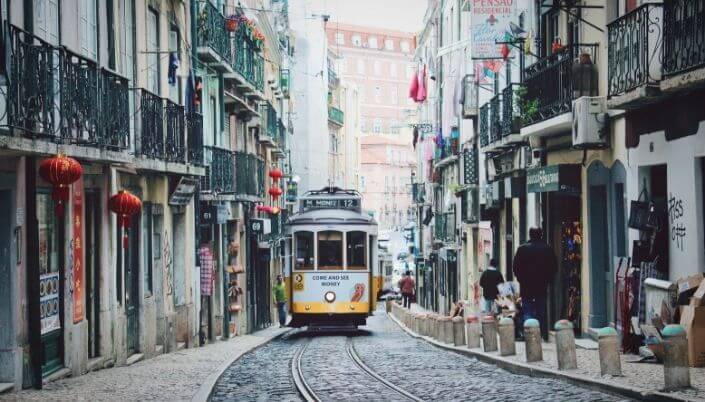 Lisbon remains to be one of the cheaper destinations in Western Europe. Feast on their traditional pastel de nata and see the city’s tourist attractions aboard their trams. The laidback atmosphere is just so relaxing.

Bucharest remains to be the cheapest city for backpackers in 2014, with just around GBP15 needed for a day, this Eastern European capital is truly a bang for your buck. 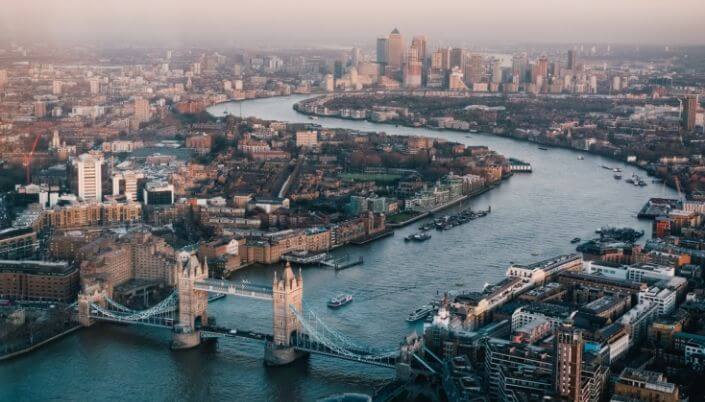 London still remains to be a popular choice because its multiracial setup serves as a primer for what’s in store once you reach the mainland. West End, the Big Ben and Buckingham Palace shouldn’t be missed.

Prices would be exorbitant, but there is no skipping the winter paradise of Sochi in Russia this year, thanks mainly to the Olympic appeal as well as its positive tourism aftermath. 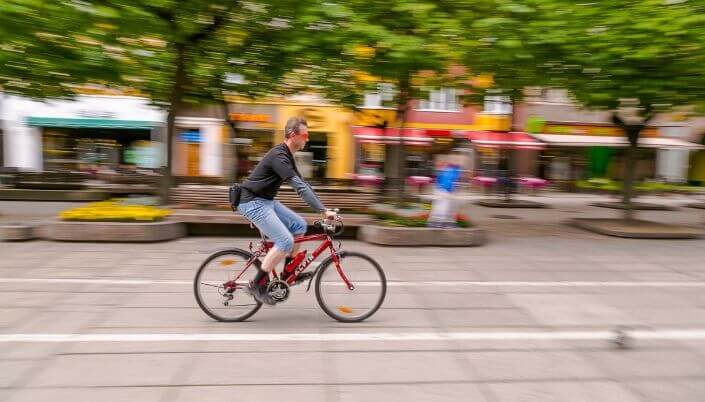 Vilnius has figured in one too many backpackers’ guide for 2014, and not without reason. Historical significance aside, cheap prices have propelled the Lithuanian capital as a backpacker’s favourite.

The Polish city of Lodz has been emerging as one of the new hubs for street art in the continent. If alternative art is your thing, then the city’s recent beautification efforts might just tickle your fancy. 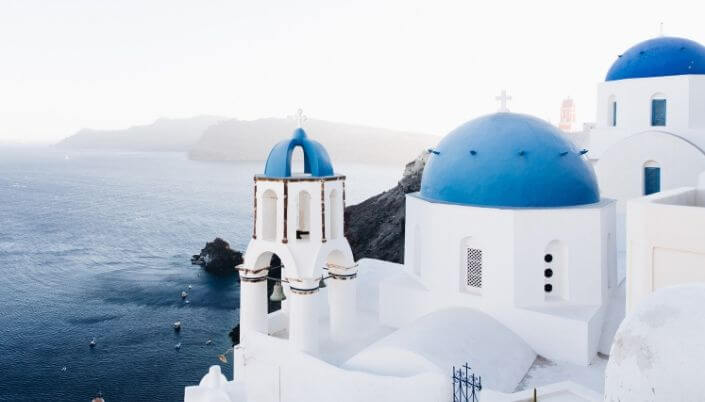 Skip Athens and head over to Santorini for your dose of Greek island hopping adventure. Figuring for the first time in leading backpacker indexes for 2014, this island paradise’s popularity isn’t waning one bit.

With the steep drop in the value of the Turkish Lira, 2014 is the absolutely the best time to go to Turkey. Istanbul is the prohibitive first stop, setting foot on the only city in the world straddling two continents.

Cheap backpackers insurance could be the thin line between an awesome vacation and a life-threatening nightmare. The last thing you would really want to encounter while travelling would be the unnecessary hassles along the way. Why not put a premium on your peace of mind and purchase some affordable insurance policy before leaving?