Everyone yearns for a little adventure in their lives, don't they? Whether it's a case of hitting Disneyland, or quitting a job to discover far-flung places or try out extreme sports, people are prepared to do all sorts of things to satisfy their thirst for adventure. It's human nature. Just look at how many activities have been invented to get the adrenaline flowing. From snowboarding, rafting, or bungee jumping to zorbing, the possibilities for thrill-seekers are just about endless.Then there's another kind of adventure - like crossing the Mexico-USA border illegally, for example. Surviving on a desert island. Spending a night in a prison. Or visiting a cocaine laboratory. The kind of adventure you'll never have, right? Not so fast. In fact, some enterprising individuals have actually managed to turn all the above experiences into real leisure activities. They're designed to be experienced only once in your life - which is fine, because once is probably enough for anyone.

A night in the clink

Take an official tour of the San Pedro prison in Bolivia, and you could find yourself checking for longer - in an authentic experience of prison life. Of course, it doesn't come free. The proceeds are used to help with prison maintenance, and inmates have the chance to get early release in return for their work as tour-guides. Don’t worry, all the guides are light offenders, and sit psychological tests before being allowed to take part.

This prison is famous all over the world for its unusual conditions. It has its own market where prisoners can sell goods they've produced, they can live with their wives and do all kinds of work. All of which is fascinating stuff in itself, but a night in a cell adds the real spice. You can book a single or a double for 24 hours - or more if really want to test your metal.

Survive on a desert island 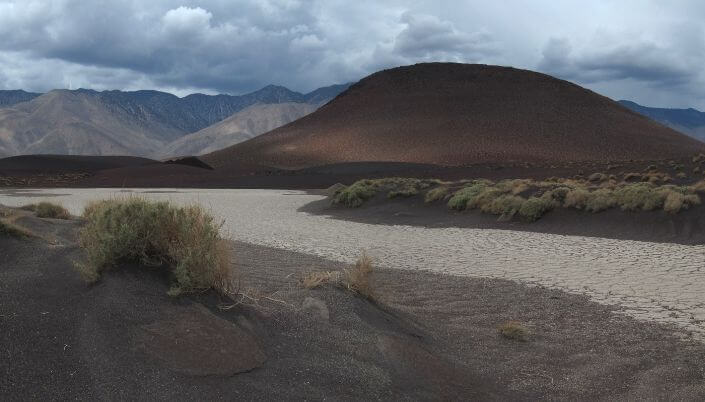 A British tour company now offers a unique beginner’s survival course on an uninhabited island in the Canaries. To start with, you're instructed on how to find fresh water, build a raft, light a fire without a lighter, forage for food, and so on. Then the group is taken to another island for the final stage of training, where the helicopter “accidentally” ditches, leaving you without instructors on an island. Everything is so convincing that the “tourists” believe they are all alone, though of course observers are on hand to prevent any accidents. If all goes smoothly, you get to stay on the island for a few days. People who've tried it say it was a unique and unmissable experience.

Illegal entry to the USA

Ever fantasized about being on the run? Well, now you can get it out of your system, without having to break a single law. The Mexican city of El Alberto offers an authentic simulation of crossing the US border the white-knuckle way. The adventure starts when your group is left in a forest with a special guide called Coyote. He's there to help the group make the crossing. It comes compete with all the trimmings - baying dogs, rifle shots and guards in hot pursuit. Coyote will tell you when to lie down and when to run like crazy. Strong sensations are guaranteed. You discover what it feels like to be fighting for your life in the wild.

If you're the type who frets about zombies slurping your brains, a master class in zombie apocalypse survival may be more your thing. Participants are left in an abandoned estate outside Manchester in the middle of a biocatastrophe. Their aim is to find weapons and kill the zombies or escape to safety. Alternatively, you can always sign up as one of the undead. You get to look ghastly and stagger around, turning other players into zombies. Bit of a no-brainer, really. 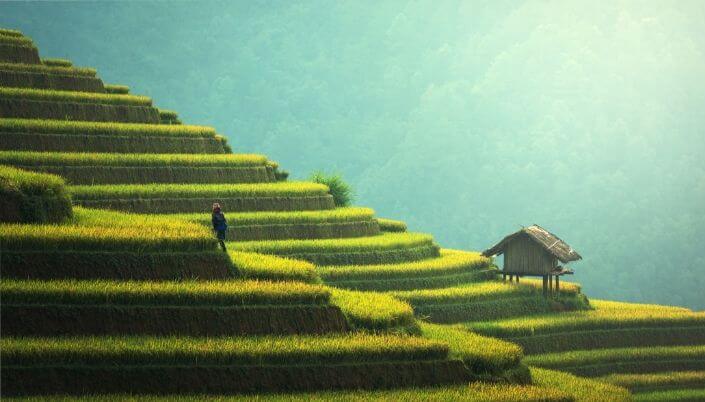 Hua Shan (flower mountain) in China is considered to be the world's most dangerous and extreme hiking route. There are sheer drops along many parts of the route and some places are wired off for safety. This hike calls for serious physical training, but it is an unforgettable experience. The mountain surroundings and wildlife are stunning and the whole route brims with ancient Chinese culture and history.

An excursion to a cocaine lab 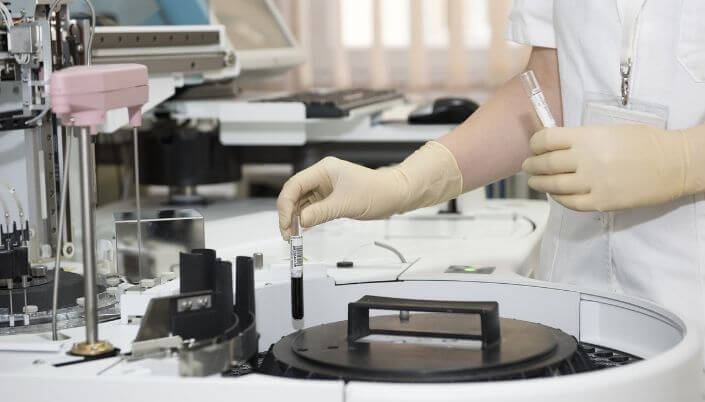 No, we’re not kidding. And while this excursion is not completely legal, it's not considered dangerous either. La Ciudad Perdida is a famous “lost city” in Columbia. You’ll have to travel through 65 km of jungle to get there. Drug dealers operate in the city and the more enterprising often offer the excursion to travellers. It takes place on the land of a local farmer who is trying to earn money legally.

You’ll discover the whole process of making cocaine at first hand, in a sort of unofficial museum to the white lady. You'll learn all about the history of the cocaine business in Columbia, including the secrets of the drug lords and a wealth of interesting facts. In fact, the place got so much international media coverage in 2008 that the drug master had to disappear into the shadows. He's been back in action since 2010.

The laboratory is quite safe to visit, but note that is strictly forbidden to take photos.... or purchase souvenirs. With Globelink travel insurance most of trips is 100% safe!