This prestigious event happens every four years. It is attended by a huge number of people and it needs a lot of preparation to be well-done. This event is the summer Olympic and Paralympic Games and in 2012 it will take place in London, Great Britain. It will be the 25th time when the best athletes are going to compete for victory. The Olympic Games will start in August and will end in September. During this period London is expected to host 5.3 million visitors. That is why we have decided to give you tips on what to expect, how to plan your trip to avoid difficulties and where to find necessary information to enjoy your unique experience. 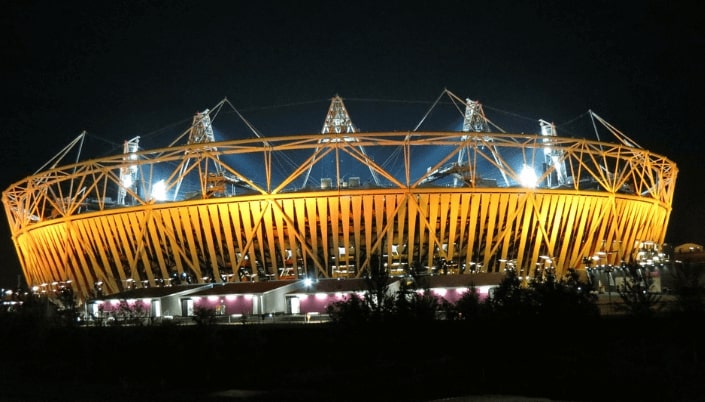 The main Olympic stadium is in Stratford, East London. However, some events will be held at other venues. You can find an interactive map to search all the places around the country where different competitions take place by navigating to this page.

Here is Olympic and Paralympic Games Schedule in London:

To find the schedule about every kind of sport event go here.

Why is it better to use public transport?

The London 2012 Games will bring an unprecedented demand on the roads and public transport systems. To provide visitors with an efficient transport service during the Games a wide range of transport providers will work together. However, there will be no car parking at the venues or nearby. So, if you decide to go at venues by car you will find it very difficult to park and may even miss the event you have booked. We recommend that you do not drive into London and that you use public transport. Tickets London 2012 encourages cycling, walking, using public transport. It’s better to use asfollows: 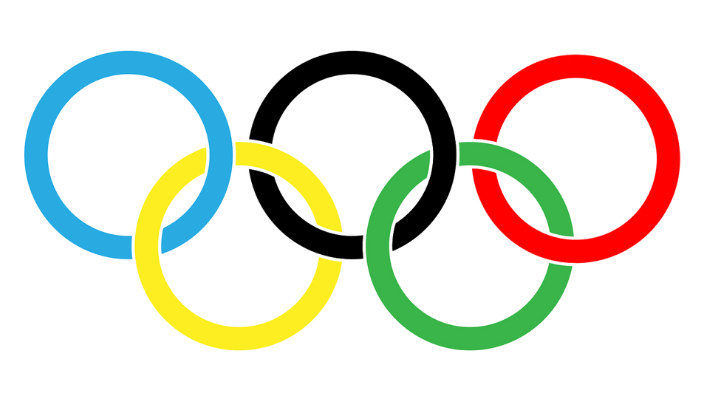 As it is a global event huge numbers of people want to be a part of it. That is why hotel rooms and tickets are in big demand and the cost is rocketing. Therefore, don’t wait till the last moment and don’t miss your chance!

·Plan and book early. Better start now. Use the opportunity to organise your trip in advance.

·Remember the transport situation that is described above.

·Open the map right away and make a note of where you plan to go and what to do, which roads and directions to use.

·Avoid drastically changing your plans because there are so many people booking hotels, tickets etc.

·Keep calm and be organised, have everything planned and stay relaxed.

Here are several useful tips you may need while planning and organising your trip.

Here you will find all information about transport in London: how to reach you destination, how to save time and so on.

Here is all the information about Olympic Park venues.

For detailed information on all 34 venues, route networks, and a list of stations to avoid go to London 2012.

These sources will keep you on track and keep updated about London 2012 Olympic and Paralympic Games.

Don’t forget to acquire travel insurance policy to cover trip cancellation, damage or lost luggage, lost or stolen documents, interruption and delay and so on.