Yellow fever (also called yellow jack, black vomit or vomito negro, or sometimes American Plague) is an acute viral disease.It is an important cause of haemorrhagic illness in many African and South American countries despite existence of an effective vaccine. The yellow refers to the jaundice symptoms that affect some patients. 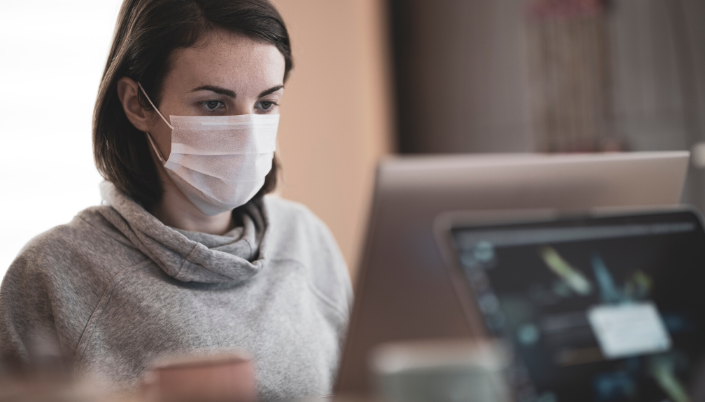 Yellow fever has been a source of several devastating epidemics and is endemic in ten countries in South America and over 30 countries in sub-Saharan Africa. It is thought that there is a great degree of underreporting of this disease; the World Health Organization estimates that there are approximately 200,000 cases of yellow fever per year, with 30,000 deaths. The yellow fever vaccine is very effective and safe, although there have been a few reports of rare adverse events associated with the vaccine. Yellow fever vaccine is an entry requirement for some countries, but it is advised that travellers to yellow fever endemic areas should be vaccinated even if there is no specific requirement

Yellow fever vaccine has to be given in a Yellow Fever Centre registered with the World Health Organisation. Here at The Travel Clinic Ltd we are registered and will give you an official yellow fever certificate which will last for ten years.

Do I need a vaccination?

Since the disease is so devastating many countries, which are now free of yellow fever, require evidence that those entering the country have been immunised. You may need to check whether this vaccine is mandatory for the country you are travelling. It is worth considering that not all outbreaks of yellow fever are reported, particularly in areas with poor communication. The first reports of cholera type disease are coming from Mexico as they are facing the clear-up after extreme flooding. Days of heavy rains last week put most of Tabasco state, including the capital Villahermosa, under several feet of water, in one of the largest natural disasters in recent Mexican history. 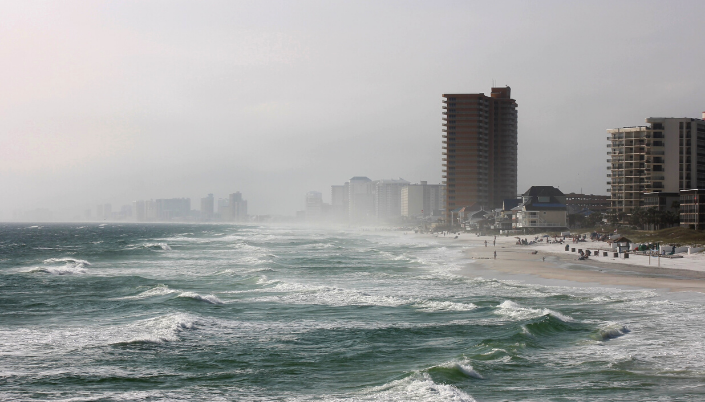 Tropical Hurricane Noel caused heavy rains for six consecutive days which resulted in flooding and over saturated dams and the overflow of rivers, streams and gullies. This is one of the most tragic events in the history of Dominican Republic, many fear the potential risk of cholera. With 110 cases of cholera reported in Phuket so far in 2007, the possibility of an outbreak of the disease has raised fears of the threat posed to tourism. It has been reported that between 1 Jan and 31 Oct 2007, there were 600 cases of cholera spread across 36 provinces. All provinces have been put on alert to help control the severe diarrhoeal disease, which is caused by ingesting contaminated food or water.

In Vietnam in a province near Hanoi 2 elderly people have died as health officials said on Tuesday (6 Nov 2007) that some cases of cholera had been confirmed among nearly 800 people suffering severe diarrhoea in Northern Viet Nam. The state-run newspaper Hanoi Moi (New Hanoi) quoted Health Minister Nguyen Quoc Trieu as saying the cholera bacterium is emerging in 8 out of 11 infected localities.

Cholera is occurring worldwide due to severe flooding in Africa, Asia and South America. Cholera is transmitted by contaminated water.

Get travel insurance to travel safely!