Without a doubt, a great holiday is a safe holiday. Whenever choosing your next travel destination, look whether the country is safe, check all the lastest travel advise, get a good travel insurance policy and leave with peace of mind. Globelink International can help you with all these tasks. Here is a countdown of the world safest countries based on the lowest crime rate in them. 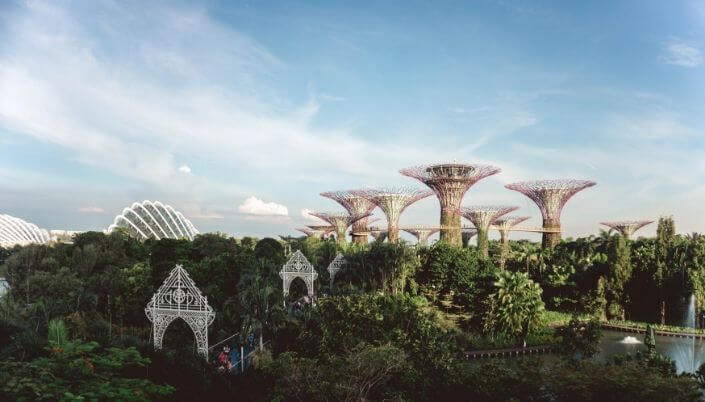 Along with being one of the cleanest places around the world, Singapore also has some of the lowest crime rates in the world. Of course, things like pickpocketing or minor street theft sometimes occur but they are quite rare as well as violent crimes.

Standard safety precautions will be enough for travellers to stay safe in Slovenia. In many cases people found their lost wallets or phones in places where they had left them. Locals are very friendly and peace-minded often leaving their houses unlocked.

Despite their bully reputation, Irish are fun and friendly people. The majority of crimes are so to say ‘drink related’, so avoid arguing with drunken locals and don’t mention their ancient conflicts with English. 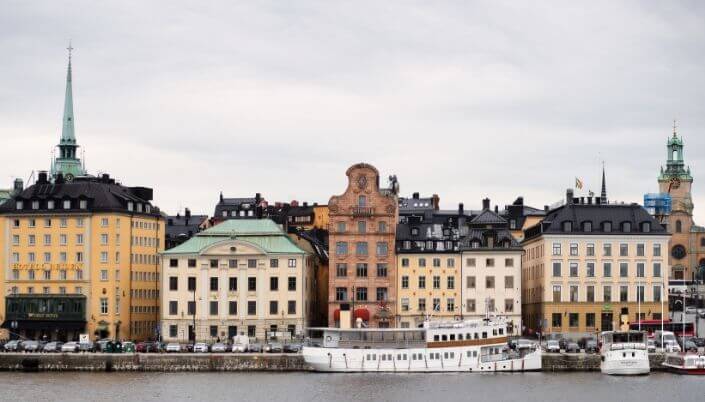 The number of reported crimes in Sweden has decreased significantly over the past decade. Foreigners may become a victim of pickpocket or street thieves as anywhere in the world but more violent acts of crime occur rarely.

Japan is famous for its strict laws, good education and discipline. These factors influence the country’s violence rate which one of the lowest in the world. With the world’s tenth largest population, Japan has the highest life expectancy and it is often listed in various charts of the happiest nations.

Read also: Do Not Panic: What to Do If You Become a Crime Victim Abroad

According to the UN 2013 report, the homicide rate in Monaco is 0. This means nobody has been murdered during the last 12 months! 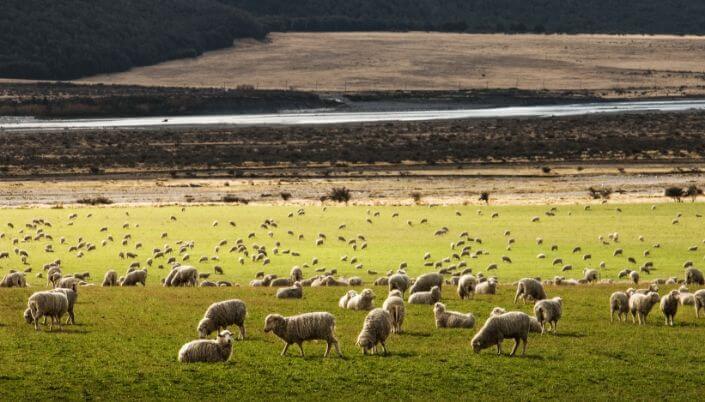 According to the latest reports, the population of New Zealand has increased while the crime rate has declined. Great tendency, obviously. Stable economy, good environment and successful foreign policies have all contributed to the countries peaceful atmosphere and citizens’ happiness.

The country's rich history and cultural heritage attract millions of tourists annually, so the government have done all they can to provide the peace and security for both its nationals and foreign visitors.

The Kingdom of Denmark provides no tolerance for human rights violation maintaining equality in social status, gender and race. People concentrate on their own prosperity and well-being instead of being involved in violence. 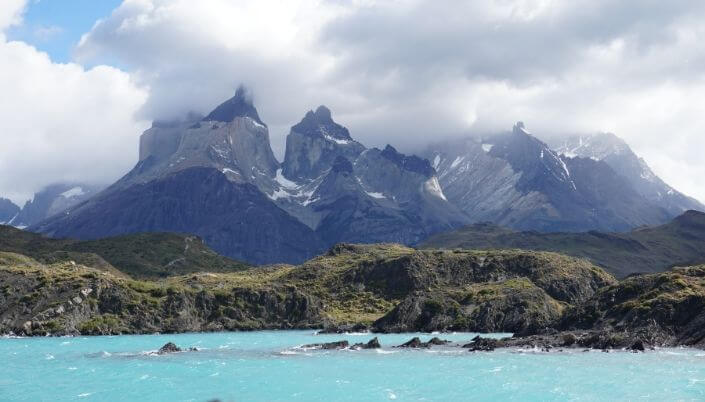 Iceland is famous for not only its fjords and hot springs, but for the maximum guaranteed security as well. Having high per capita income, the country enables its citizens to lead a wealthy and worry-free life. In addition, Iceland has no standing army, the factor that most world countries fail to achieve.