This might seem like a strange thing for a travel insurance consultant to say... but have you thought of holidaying at home this year? I don’t mean staying home; where would be the fun in that? I mean swapping your humble (or not-so-humble) abode for someone else’s wildly exotic one. And vice versa. 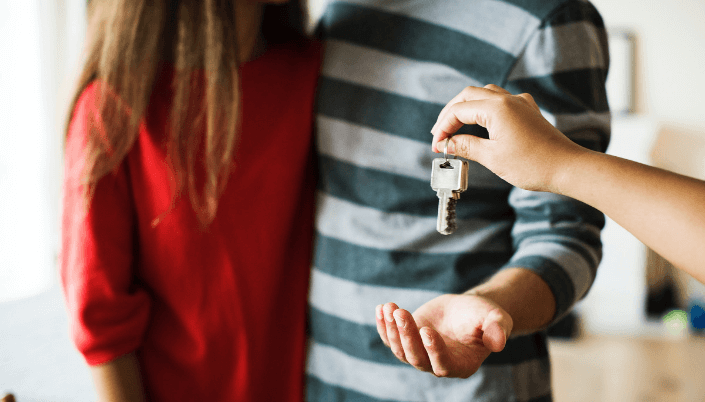 Home swapping has been around for decades, but in recent years, agencies have multiplied, along with the choice. Last year, Homeexchange.com, one of the biggest online specialists registered 75,000 swaps in 150 countries, with offers ranging from modest flats to designer lofts and luxury condos. What was once seen as ‘alternative’ has become a mainstream travel concept that even appeals to risk-averse people like you or me. This year, the take-up could be higher than ever, as people look for ways of fulfilling their holiday dreams without blowing the budget. At Globelink, we’ll be there to cover them on their travels.

Certainly, the economies of home swapping are an incentive. While some agencies charge a modest sign-up fee, others are free until a deal is sealed. You pay for your travel but the rest is up to you - minus hotel bills, and even car hire if you decide to go the whole hog and arrange to swap car keys.

It’s not just about belt-tightening, though. The popularity of home swapping is also part of a wider trend towards more authentic, ‘insider’ travel experiences. Shopping for fruit and veg in a Paris market, catching the ferry to Vancouver Island, admiring the sunset from ‘your’ pad in Brooklyn Heights, you get to live as a local, not a tourist... at least for a fortnight or two. 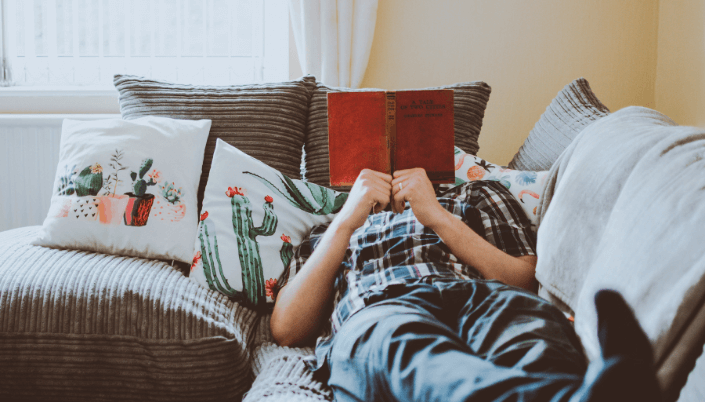 That said, it isn’t everyone’s cup of tea. If the thought of someone settling else down in your favourite armchair makes you shudder, home swapping probably isn’t for you. But for would-be first-timers, the good news is that the majority of home swaps pass off happily. They stand an even better chance of running smoothly if exchange partners take the time to get to more about know each other and their expectations.

As that suggests, home swaps involve a good deal more preparation than a book-and-fly deal. That includes taking obvious precautions, such as checking with your house insurer that you’re covered for the exchange, and complying with any extra conditions. Should you decide to swap cars, arranging guest driver car insurance is an absolute must. As your departure date approaches, you’ll want to put together an at-a-glance folder containing emergency numbers, security instructions and any other details you consider important.

Decent travel insurance should, of course, be right at the top of any checklist. From lost or stolen passports to accidents or illness, things can and do go wrong.