Lost Baggage - What Should I Do

One of the most terrible inconveniences you might face during a trip is the lost baggage. You are standing all alone in the middle of an airport and not knowing what to do next. If you are lucky the baggage will be found within 24 hours, but what if you are not lucky?

What should you do first in this case? How to speed up delivery of your baggage?

Be always prepared for unexpected situations such as lost baggage

We never think something bad might happen to us. According to Murphy's Law, such things happen at the most unsuitable moment spoiling the entire trip. Remember that living life is like being in an army. Always be on the alert! So follow the advice and experience of other travellers as follows:

What to do first? 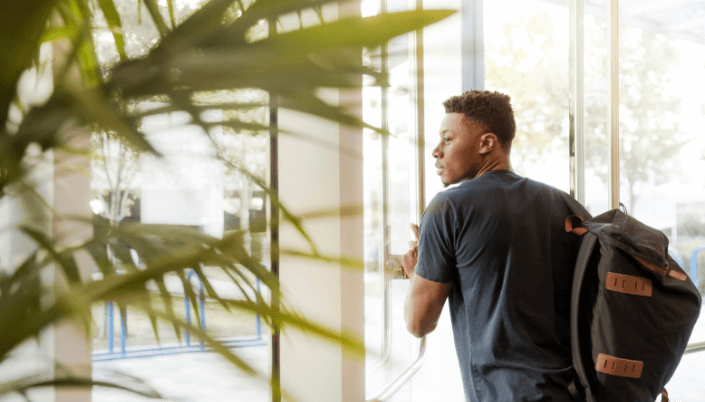 The first thing you should do in this adventure is to turn to the Lost and Found service. Branches of the Lost and Found сompany are present in almost all large airports in the world. You will have to show your punch-out from baggage label and fill a special form. Remember that the form should be composed in two copies: one for you and the other for the airline.

What if the baggage is not found? 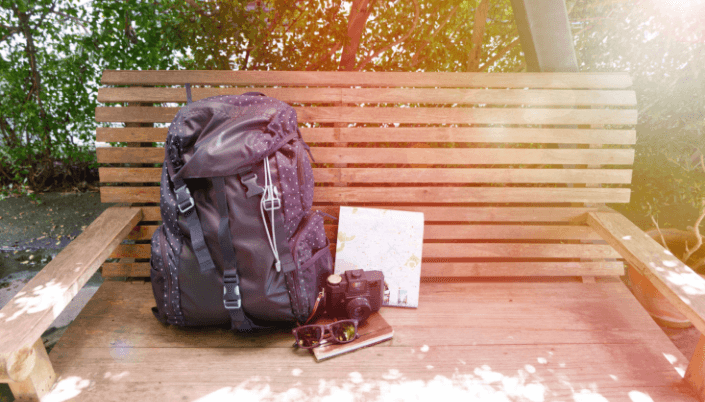 Your things are considered to be officially lost if they are not found within 21 days. If you don’t hear anything from companies within 5 days you will have to create a list of things that were in your bag or backpack. This usually helps to find the bags quicker. If the baggage is definitely lost, your airline company should compensate the losses. Most companies pay for baggage weight, e.g. £20 per 1kg. They don’t care if you carried papers or iPhones. Note that all companies suggest taking all valuables with you to the cabin.

Why the baggage gets lost? 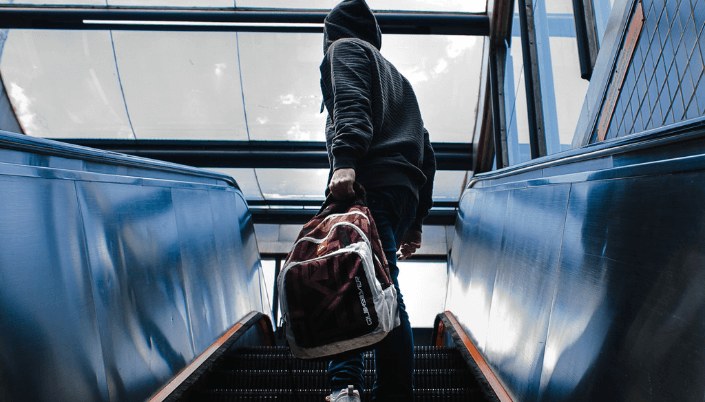 There are a lot of reasons of this: from eventualities to crimes. The most common reason of the lost is when the registration label gets come off. It might happen during the loading on a plane, transporting to another plane or unloading. The unidentified bag is passed to the Lost and Found service. Sometimes the baggage is lost because of computer bugs or human factor. The worst case is when your bag is stolen.

If the valuable baggage is stolen you usually won’t be able to get back the full cost of it. All airline companies have a maximum limit that could be paid in this case. If you don’t have travel insurance policy you might lose money and your adventure trip won’t be as cool as expected.