Ordering a Menu in Korean Without Reading - Funny Travel Story

I'm a software consultant by profession. I started “serious” travelling for professional reasons at the age of 23 (in 1994) when I went to South Korea for a business trip for one month. I did not speak Korean and did not know anyone else who spoke Korean. Being a vegetarian compounded the problem as I struggled to get the message across in hotels. 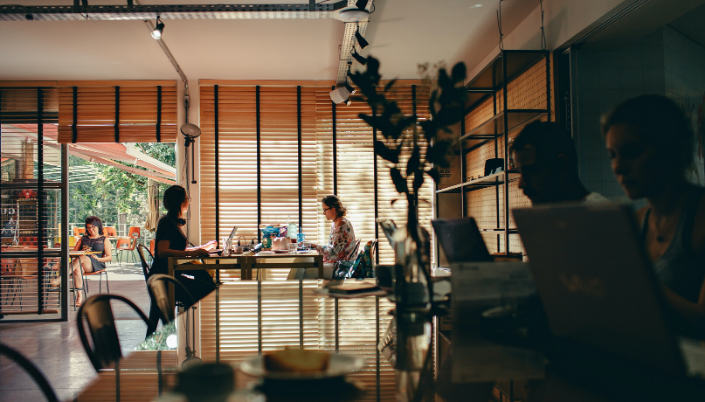 But it amazes me how human mind works. In my South Korea trip, on my second visit to the restaurant, I again faced the problem of what to eat. I took the paper tissue kept on the table and drew a chicken on it. Then I put a BIG cross on it. Then I drew a four legged animal and again drew a cross across it. Then it was turn of the fish and again a big cross. Then I drew an Egg next to the chicken I drew earlier and put a BIG YES tick on it (like the Nike logo). Then something with leaves again a yes there.

The waitress could not believe what was going on, but at the end of it she was amazed and gave a huge smile that she understood. She also called her manager to see this weired fellow's drawings and both of them laughed and put fingers on some menu options on the menu card. I ordered one of it and found that I indeed got an egg fried rice. 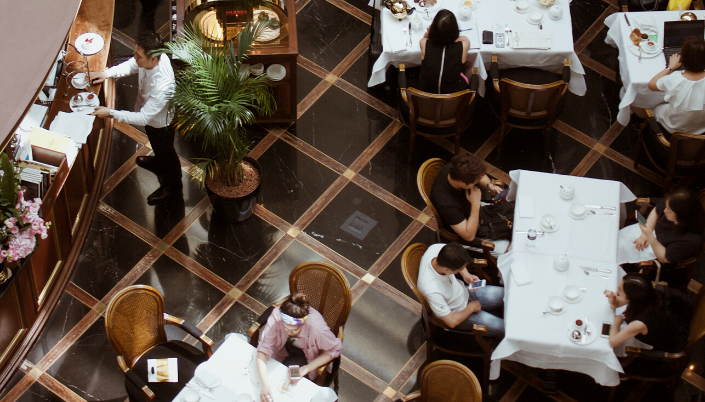 However later I got better. Next day, I requested one of my colleagues who could write a bit of English to write some common things for me in Korean (including one that said I'm a vegetarian - no meat or fish for me). Egg is fine and later on only thing I had to do was to carry that paper with me and show the message. In my next trip to South Korea in 1995, I had managed to buy English-Korean book of common phrases, had picked up the hangul script. So I could easily write and read things correctly, although I could not tell what it means due to my limited vocabulary.