Two weeks into our China trip, we decided we needed a challenge, something beyond the everyday challenges of not getting hit by a bicycle, inadvertently eating dog or the flesh of an endangered animal, or slipping in a pool of spit. We needed something that would challenge us both physically and psychologically, something epic that would remain in our minds long after the memories of crowded trains and instant noodles had faded. 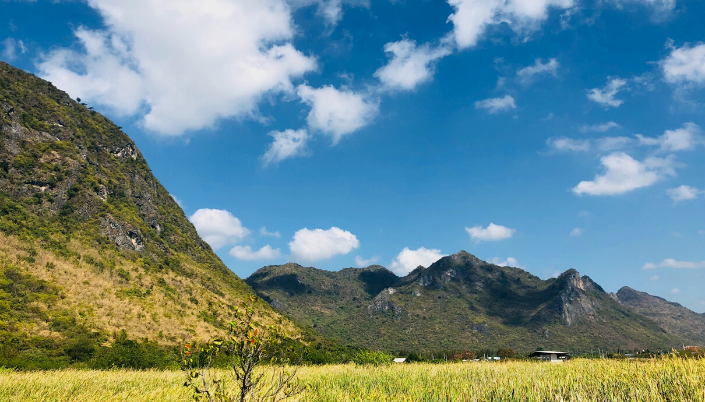 So we decided to climb a mountain. Not just any mountain, we chose Hua Shan, one of 5 sacred Taoist mountains, rising jaggedly above the plains. Just getting to the "village" at the base of the mountain was challenge enough, but the next morning we set off at 8am, determined to clamber to the highest point, 2160 meters. Not deterred by a sign at the entrance stating "No walking and sightseeing. No sightseeing and walking", we decided we'd try to get away with doing both. So we started walking. Up. And up. And up. The first few hours of steep pat!

Gradually turned into stone stairs, which eventually became a kind of stone ladder, with an iron chain to hold onto. Now I realised why so few other people were making the trek, choosing instead to take the Austrian-built cable car to the North Peak (1600 metres). The only other people climbing up that route were Chinese porters, shouldering large wooden poles laden with gas tanks, rice sacks and numerous other heavy things. You know you're in a developing country when it's cheaper to pay someone to haul a load up a mountain rather than send it up via cable car. Eventually, after many long and sweaty hours (spurred on at one refreshment stop by a radio blasting Chinese Opera), we made it to the North Peak, suddenly surrounded by tour groups. 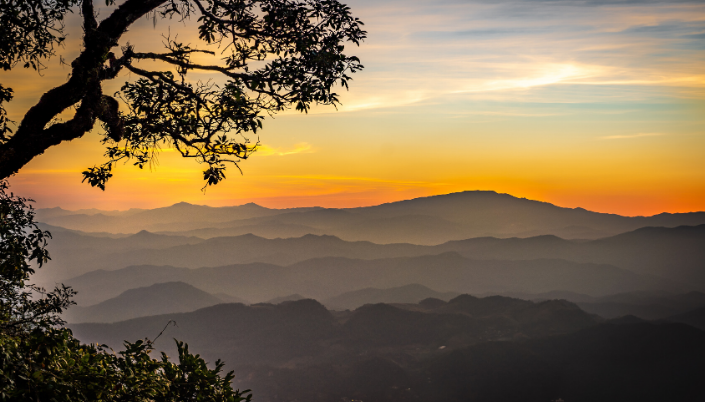 For sale was a medallion on a ribbon with a picture of the mountain, probably stating "I Climbed Hua Shan" - hopefully with small print stating "but I actually took the cable car most of the way". After climbing along a number of ridges (with great names like Green Dragon Ridge), we finally stood on the summit. Looking at the gorgeous view, breathing my first breaths of fresh air since arriving in China (Hua Shan is a smoke free mountain, with signs along the paths stating "no burning" - no one told my leg muscles though), made all the effort worthwhile.

We gave thanks and burnt some incense at a Taoist shrine in a small cave, declined the offer to have our picture taken in a harness leaning off the edge of the platform, and started to make our way down the mountain again. Staggering shakily down the last few kilometres, dreaming of a steaming plate of food and a hot shower, we arrived back at Hua Shan village ten hour after we left - to a quick meal, a thermos and a bucket (no hot water unfortunately), then we fell into bed, and continued to climb steep stone stairs in our dreams.