At Least 165 People Have Died of Meningococcal Meningitis

At least 165 people have died of meningococcal meningitis, a contagious disease, in the three northeastern states of Meghalaya, Tripura and Mizoram in the past month, officials said. 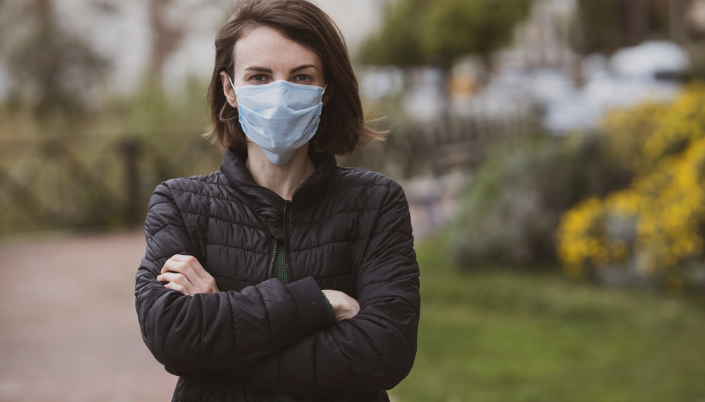 "The three northeastern states have borders with the Chittagong Hill Tracts (CHT) of Bangladesh where meningococcal meningitis is spreading in an epidemic form," said an official of the National Institute of Communicable Diseases (NICD).

Over 2,000 people, including children and women were also taken ill. ProMED-mail has heard unofficially that the cause of the meningitis epidemic in the northeastern Indian states of Tripura, Mizoram and Meghalaya, as well as Delhi, is said to be serogroup A Neisseria Meningitidis. Meningococcal meningitis is a communicable disease that is spread through droplets of respiratory or throat secretions. The most common symptoms are stiff neck, high fever, headache and vomiting," said R.K. Dhar, an expert on communicable diseases.

"Even when the disease is diagnosed early and adequate therapy instituted, five to ten percent of the patients die typically within 24 to 48 hours of onset of symptoms," he said. 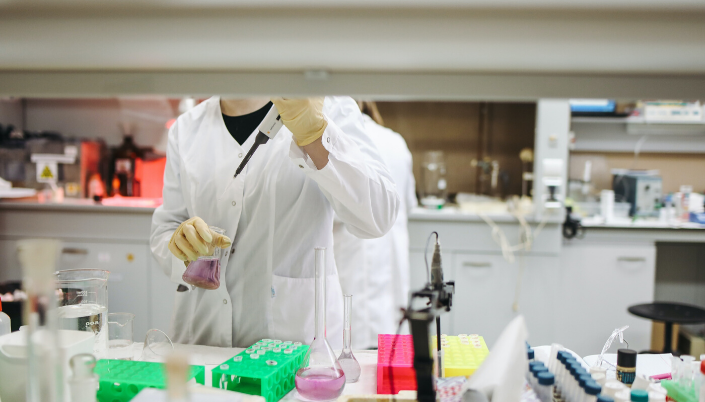 An increased number of hepatitis A cases were reported in European travellers returning from Egypt, during the months Sep - Nov 2008. In France, 26 cases were reported, Germany 34 cases and in Belgium a cluster was reported (numbers not stated). The investigation into the increased incidence of hepatitis A in travellers returning from Egypt pointed to a continuing common source of infection, most likely linked to Nile cruises

Published with the consent of The Travel Clinic Ltd.