Following the splurge in attacks on UK registered cars in Spain, the Foreign Office warns Britons on vacations to watch out for robbers on the Spanish highways. Be safe on the road.

Organised gangs look out for foreign drivers travelling to the coast and create a distraction to steal cash, documents, electronics and other valuables.

Robbers usually operate in pairs and often follow the same tactics. They flag foreign drivers down, indicating that there is something wrong with their car. One of the robbers gets out of the car and starts distracting tourists, while their unseen accomplice steals passports, money and valuable before promptly getting away. 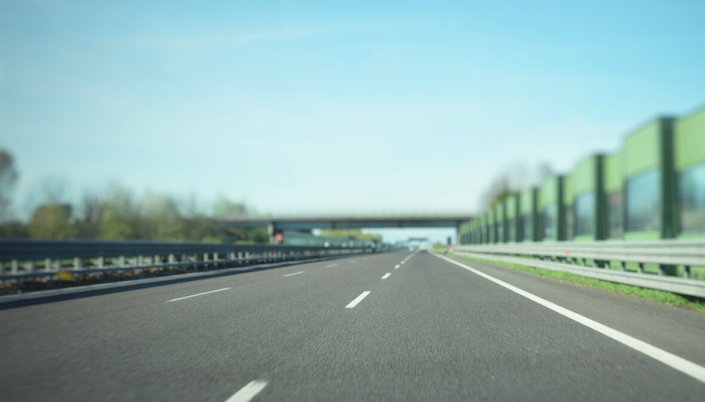 A second scenario, frequently used by the criminals, one of the robbers shows victims that there is a problem with their parked vehicle, while another robber steals the valuables. Gangs often puncture tyres at roadside rest stops. They also like to throw things that create a sudden noise to distract tourists.

Isolated incidents have happened before, but now gangs are operating on a regular basis along the coastline between Alicante and Barcelona. In the past two years 126 British victims of robberies on the busy AP7 motorways have turned to the Spanish police. Also, the British Consulate said that 1 in 20 of all emergency passports issued last year were issued as a result of a motorway robbery.

Cars with British rental stickers and number plates are also targeted by the gangs on the roads between the northern ferry port of Santander and Madrid.

Will Middleton, the consular regional director for Spain, says that distraction is the main technique of the highway robbers. He warns British travellers to be extra cautious if anyone tries to get them to stop when they are driving, or even if anyone points out a problem with your car or offers help. 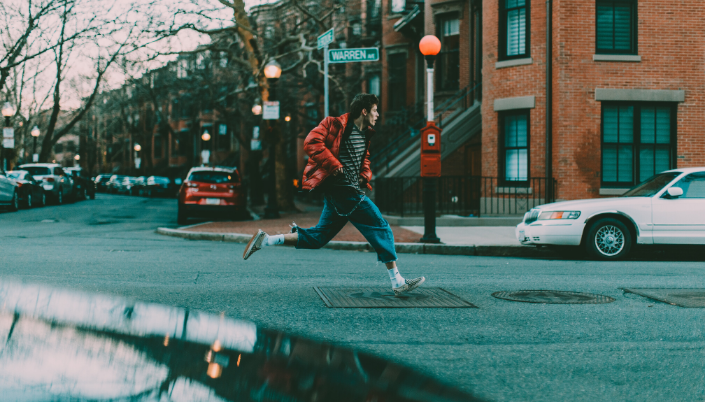 However, if someone points out problem, British drivers should continue driving until they reach a service station. Tourists should never leave their car unattended. If they have to stop, someone needs to stay in the car. It is also better to keep valuables out of sight.

Motorway robberies cause great distress not only because innocent travellers become crime victims, but also because they lose hundreds of pounds when trying to get new documents to get home. All British nationals are advised to take out travel insurance before going on vacation in Spain and stay alert if they notice a suspicious driver flagging them down. Watch out on the Spanish highways and stay safe.