More than 650 people have died in West Africa from Ebola virus since February this year. The outbreak of this highly contagious virus began in the South of Guinea spreading to Sierra Leone and Liberia.

The virus spreads through the contact with body fluids and kills up to 90% of those infected. As in many other cases, the chances to survive are higher if the patient receives treatment as early as possible. Among the symptoms are fever, central nervous system impairment, and bleeding. Incubation period is from 2 till 21 days. Fruit bats are assumed to host the virus and there is no cure or vaccine from it. 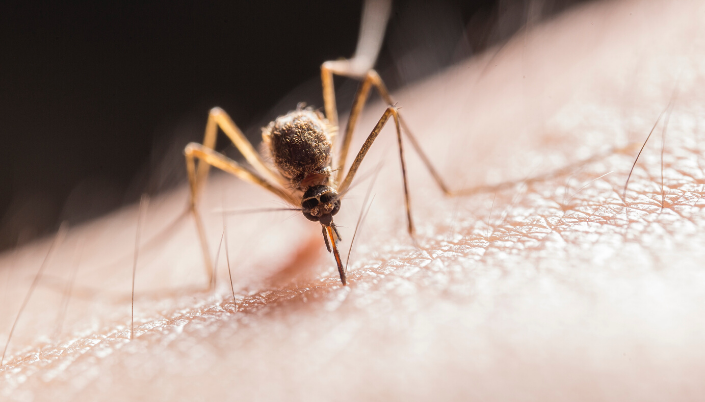 14 states of the USA reported to find West Nile Virus this year, especially in summer. Infected people show no symptoms but approximately one out of five eventually start suffering from headache, fever, vomiting, rash and general body aches. One person out of 100 can face the brain swelling which can appear fatal. Symptoms may appear up to 2 weeks and last for months.

Eastern Equine Encephalitis Virus was reportedly detected in Massachusetts this year. It causes fever, body aches and chills during the week after the mosquito bite. Some recover in 2 weeks while others develop encephalitis. One third of such patients die and those who survives are left with brain damage, paralysis and personality disorder.

Chikungunya Virus was found in 30 states of the USA so far. The symptoms are fever, joint and muscle pain, rash. Usually, people feel better in a week after the bite but the pain may stay for up to months.

How to Protect Yourself

First of all, there is no vaccine for these diseases. Wear the clothes that cover your limbs and don’t stay outdoors after the sun goes down. Mosquito-proof your house and change the standing water in pet dishes, pools and birdbaths. Use insect repellents. In addition, buy a decent travel insurance to be protected. Travel safe and stay healthy with Globelink!