Some of the more interesting facts include: 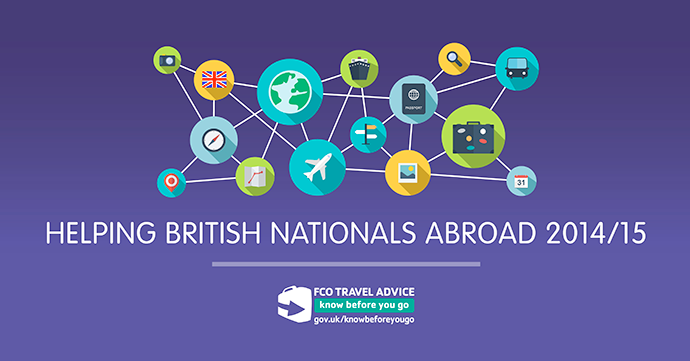 A global network of British embassies, high commissions and consulates handled over 470,000 enquiries, and FCO staff supported British nationals in 15 crisis situations across the world. This comes at a time when British nationals are travelling abroad more often. In 2014 British nationals made over 60 million trips overseas*, and more than 5 million are estimated to live abroad.

Grant Shapps, Minister for Consular Affairs, launched the report as he visited the British Consulate and Global Contact Centre in Malaga to meet consular staff at the frontline of supporting British people abroad. He said:

"Every day our dedicated staff are out helping British nationals across the globe. From making hospital visits and contacting friends and family in the UK, through to supporting grieving families or providing emergency travel documents so people can get home.

"This report provides an insight into what consular staff do every day. But it also offers important advice on how people can take responsibility for their own safety abroad, from checking the FCO travel advice and taking out comprehensive travel insurance to researching the country and health risks before travelling.

"Most of us can look forward to a fantastic, trouble-free holiday this summer. But for those who do find themselves in difficulty, the FCO will continue to provide a crucial source of support." 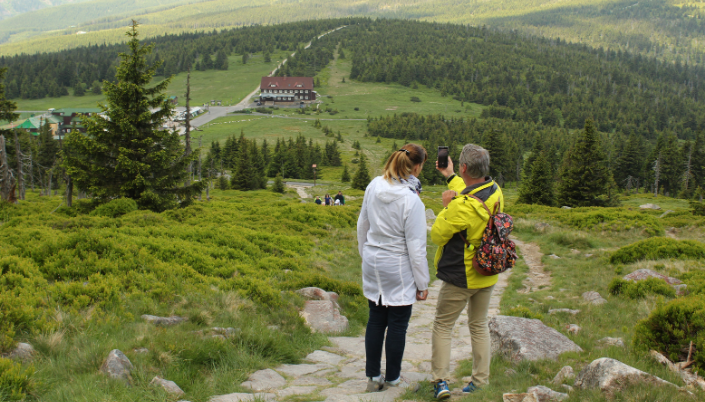 Key trends from this year’s report include a 12% fall in arrests and 11% fall in reported deaths. Hospitalisations increased by 3%. Mental health cases have increased by almost 50% in the last five years, so this is an area of increasing focus for consular staff.

Further information can be found in Helping British Nationals Abroad.