The ash clouds are expected to hang over the popular holiday island for at least few more days. Airlines advise travellers against going to the airports but instead monitoring the forecasts and situation online.

In July, flights both in and out of Bali have been irregular because of multiple explosions from Mount Raung. Hundreds of travellers are forced to stay on the island being unable to fly back home. 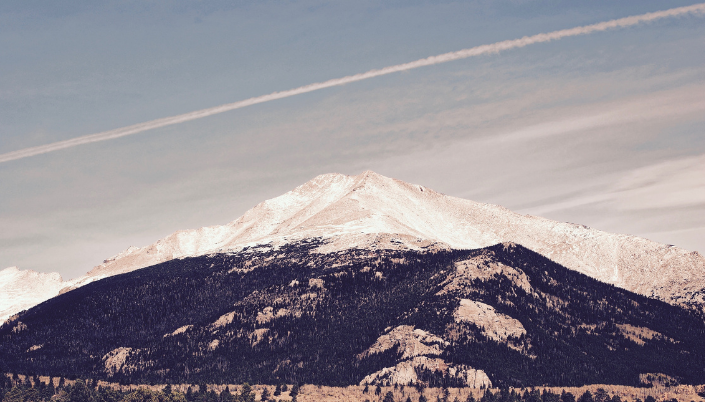 If you or your relatives have a vacation planned, please contact your tour operator, your airline and FCO for further information.