Every year Consular staff around the world support thousands of British nationals who find themselves in difficulties. In 2012/13 staff in some countries, including Spain and the USA, continued to deal with thousands of cases, while a number of countries including India, United Arab Emirates and the Philippines saw an increase in serious cases such as arrests and hospitalisations – demonstrating the importance for travellers to respect local laws and customs and take out comprehensive travel insurance. Overall arrests of Brits abroad for drug offences dropped to their lowest level for four years, with a decrease of 34% since 2009/10 and general arrests and detentions showed a 21% drop in the same period. However, in the 2012/13 period 3,599 British people were hospitalised and there were over 6,000 deaths of British people abroad. 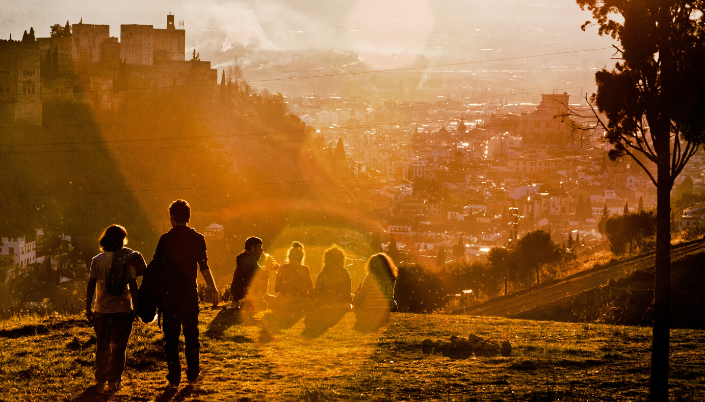 Spain, the country most popular with British tourists and expatriates, has seen a significant decrease in arrests, detentions and hospitalisation cases – mainly due to local initiatives involving our staff, police and hospital authorities.

However, reported rape and sexual assault cases increased by 10% compared to 2011/12. The three countries in which the largest number of cases were reported were Spain, Turkey and Greece – destinations popular with young Brits for their busy nightlife.

Foreign & Commonwealth Office Minister Mark Simmonds, said: “I am proud that our staff continue to offer vital support to thousands of British travellers and residents around the world. Each case can represent great distress for the individuals concerned and for their families. I encourage all British travellers to do everything they can to ensure a safe and enjoyable trip by taking some basic steps to prepare themselves before departure, including taking out comprehensive travel insurance and researching their destination.

"I am deeply concerned to see an increase in the number of reported rape and sexual assault cases involving British people. The priority for our consular staff is the safety and wellbeing of British travellers and we will continue to work, including with other Governments and tour operators, to help to prevent further cases and provide all possible support for victims. This support includes explaining local procedures, accompanying people to the police station, helping them deal with local authorities and medical staff and contacting friends and family at home if that is wanted.”

A number of other key findings are highlighted in the report, including: 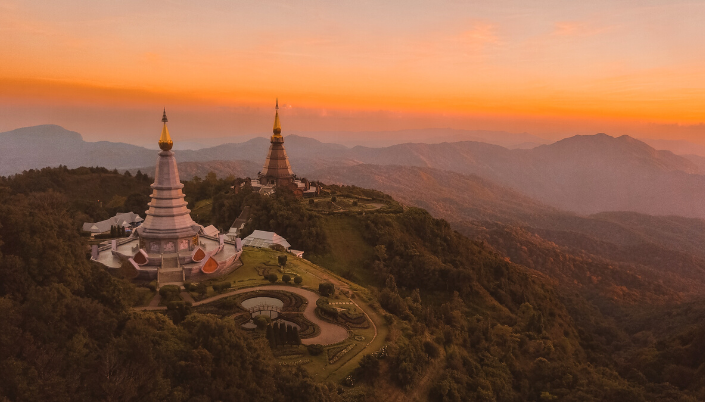 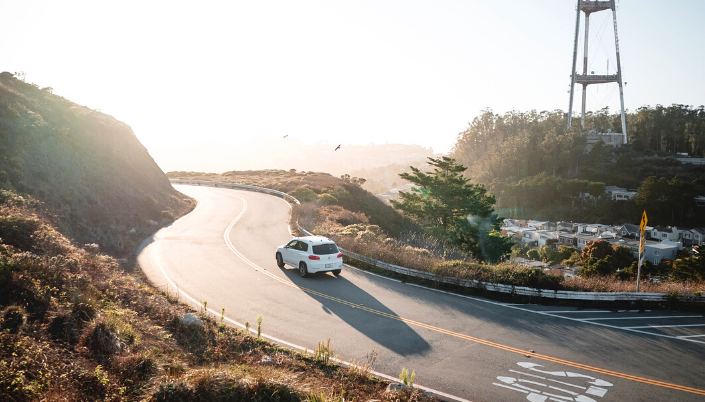 The FCO is urging people to remember three key things before they go away this summer:

For details on how the FCO can help if you get into trouble abroad, please visit the wesbite.