Hunga Tonga volcano started erupting slowly in December last year causing the underwater surface in the South Pacific ocean near Tonga get higher and higher till it finally raised above water level.

While it is still unclear whether the island will remain above the water surface for long, people surged to be the first to step on the new ground. Tonga resident and hotel owner Gianpiero Orbassano visited the island with a friend and his son to share their thoughts afterwards. 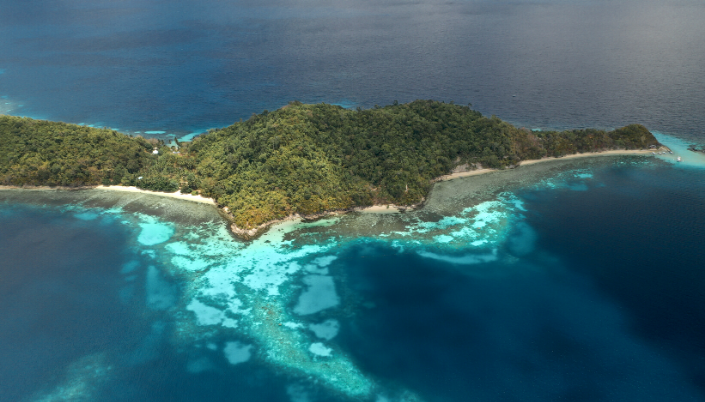 According to Mr Orbassano, it was quite high and difficult to climb up to. Though the newly created ground was still hot it was solid and safe.

Scientists say that the new island is still highly unstable, vulnerable to waves and dangerous for visitors. It is also pointed that picking a name for the island to be done in haste because it may not be around for long.

Discovering that the new island may go back into the ocean in less than a few month, people are willing to take the opportunity and visit it while they still can.

If you happen to be one of those curious ones, remember to check the local authorities’ warnings and advice as for visiting the island. And as always, having a reliable travel insurance policy will make your trips safer and thus much better.

Read also: What to Do If You Need a Doctor or Hospital While on a Trip?