Paris Terrorist Attacks: Is It Safe to Travel There?

“In the longer term, the combined effect of the two massacres in Paris this year could change the face of tourism in the capital and beyond,” stated Simon Calder, The Independent’s travel expert.

Following a series of massive terrorist attacks on Friday 13th across Paris, France has declared a state of emergency and imposed controls on its borders. However, transportation, including flights, ferries and international rail, have been following usual schedule but with considerable delays according to the increased security measures and multiple warnings to holidaymakers.

Due to the nationwide state of emergency and a three-day period of mourning, public attractions like the Eiffel Tower, The Louvre and Disneyland have been closed along with music, sports and other major events which have been postponed until further notice too. 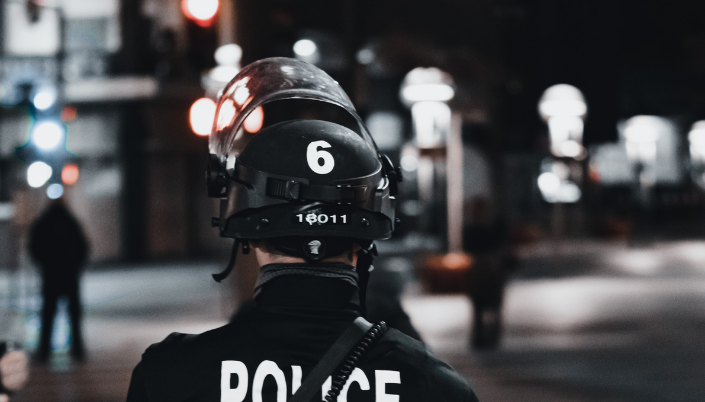 Apart from the situation in France, other European countries experience high tension at airports and train stations following more threats in social media shortly after the multiple acts of terrorism in Paris.

The Port Authority of New York and New Jersey also warned its nationals to remain vigilant and report suspicious activity to the police as soon as possible.

Russia has increased the level of security at its major airports and the main railroad network as well.

Great Britain deployed special forces on the streets at popular public areas after Prime Minister David Cameron warned the country to “prepare for British casualties” and vowed to the French nation that “your fight is our fight”.

The Foreign and Commonwealth Office has updated its France Travel section and advised British nationals to stay alert in public places and strictly follow the advice of authorities. It stated on its official website that France “has heightened its security measures due to a risk of further attacks”.