Typhoon Matmo hit Taiwan on Wednesday with fierce winds and heavy rains, shutting down schools and financial markets, killing at least 1 person and injuring 9. In addition to these victims, 48 people, including all of the crew, died after a plane crash in Taiwan amid severe rain and gusty winds from Typhoon Matmo. According to the Associated Press, 10 other passengers survived with injuries. Routine and domestic TransAsia Airways Flight 22 was expected to be completely safe, lasting only 35 minutes, but downpours and winds caused an unexpected crash. Wind gusts triggered power outages and uprooted trees - the typhoon has already shut out the power in 30,000 homes. Flash floods and landslides remain a threat in Taiwan.

East of Taiwan, the far southwestern islands of Japan may also be affected by the typhoon aftermath. The Japan Meteorological Agency has warned about possible high waves and thunderstorms on these islands, including Okinawa. 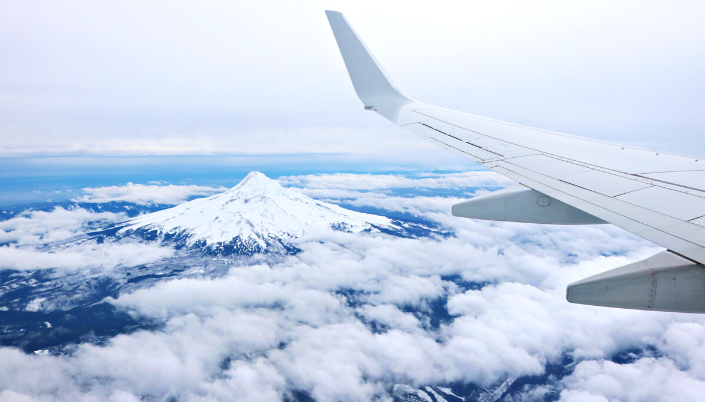 After moving from Taiwan, Matmo made a landfall in eastern China with 1 person dead and 2 reported missing. Despite the storm gradually weakening, summer tourism in some regions of China is being affected as official shut down the scenic areas of Laoshan as a precaution. Matmo is predicted to bring thunderstorms to Shanghai and surrounding areas. The National Meteorological Center advised residents of eastern China to prepare for torrential rains, expected as an aftermath of Typhoon passage through the mountainous regions of the country. Typhoon Matmo hit China after Ramassun – the strongest typhoon to lash China in 4 decades with 62 people killed and 21 missing. It killed a total of at least 165 people in China, Vietnam, Taiwan and the Philippines.

Matmo did not land in the Philippines, but the islands were still affected by it. Heavy rain on the south side of the Matmo circulation may cause flash flooding and landslide over those parts of the country which are still flooded from Ramassun rainfalls.

Eastern Asia is a popular holiday destination with its perfect summer getaways and adventure tourism opportunities but it is often hit by critical, natural disasters. With the right preparation the risks can be minimised but once a natural disaster strikes, anything can happen so it is imperative to protect yourself and your loved ones by following local advice, checking weather reports and taking out a reliable travel insurance policy to protect you against the risks of a beautiful but dangerous paradise.