Customs and Traditions in France

Tourists have been flocking to France for years for its world renowned cuisine, beautiful landmarks and diverse culture. The culture is characterised by the French penchant for tradition, every day you can still see people lining up outside their local boulangerie for fresh baguette and croissants. 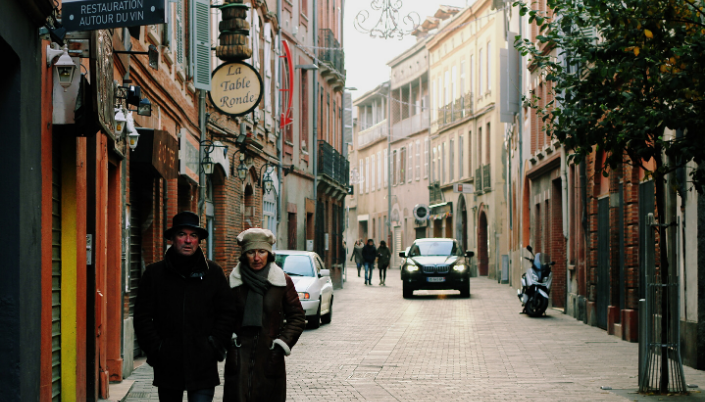 Perhaps more than any other people, the French revere their independence with a passion. La Fête Nationale, celebrated annually on 14th July, is the French equivalent of the American Fourth of July celebration. Often called ‘Bastille Day’, the event commemorates the prison break which begun the French Revolution in 1789 and is celebrated with parades, fireworks and a culinary display featuring cassoulet, clafoutis, ratatouille, palmier, bouillabaisse, coq au van and boeuf Bourgignon. Their national anthem, ‘La Marseillaise’, is played throughout the whole day from homes with their windows open, restaurants, bars and any other buildings.

Read also: Transport in France: How to Get Around

The majority of French people are Roman Catholic, hence the cultural tradition of celebrating the birth and resurrection of Christ, both in grand mode. ‘Les fêtes de Noël’ is the French Christmas, characterised by Mass in the late evening and followed by le Réveillon. This is a dinner which includes saumon fume (smoked salmon), dinde aux marrons (chesnut-stuffed turkey) and bûche de Noël. This is a traditional holiday cake, shaped like a log decorated with hazelnut or chocolate buttercream.

The French Santa Claus is known as ‘Père Noël’. He fills French children’s shoes instead stockings, arranged neatly in a row in front of the fireplace, with confectionary, money and small toys. If the children were consistently naughty during the time prior to les fêtes de Noël, it is Père Fouettard who might appear to dispense spankings rather than presents. 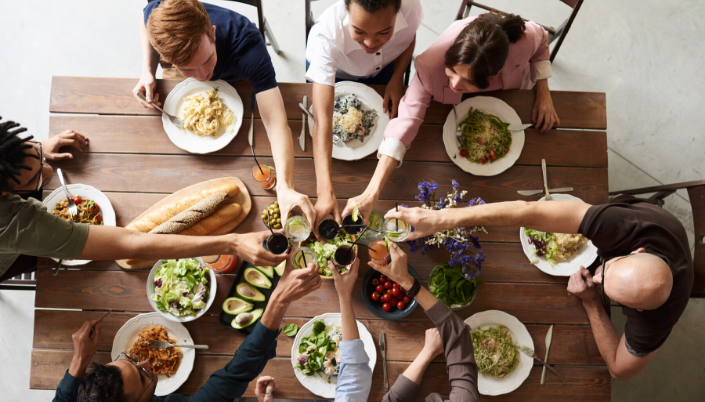 Be there when the bells “Fly Back from Rome”

Easter, known as ‘Pâques’ in France, begins on Maundy Thursday as a sombre remembrance of the passion and death of Christ. There is no ringing of church bells (les cloches volants) for three days but they are rung on Easter morning when the children watch the bells ‘fly back from Rome’. They then participate in numerous activities, not the least of which is the traditional Easter lunch.

Celebrate Bastille Day, Christmas and Easter by experiencing the customs and traditions in France. Explore the heritage of this country through Brittany crêpes, Reims champagne and Provençal melons. Make that trip to France with the security of one of Globelink’s travel insurance policies for your safety and peace of mind.

Top Tip: Wherever you are thinking of going, your best bet is to always check your Government travel advice - for UK residents this is FCDO’s travel advice to stay safe and travel aware before you book your destination.