The Spainish Cuisine is one of the most varied and sophisticated in Europe and the rest of the world. Each province or even every little pueblo ("village") has its own food speciality.

Throughout Spain the food is influenced by the geographic location and also by its long and interesting history. A lot of elements of spainish cuisine today have its origin from the Moorish occupation or even go back to the Roman occupation.

One thing that is common throughout Spain is the use of olive oil for cooking. Olive oil has proven to decrease the possibility of heart diseases, improve the blood circulation and digestion, it is rich in vitamins (A, D, E, K). 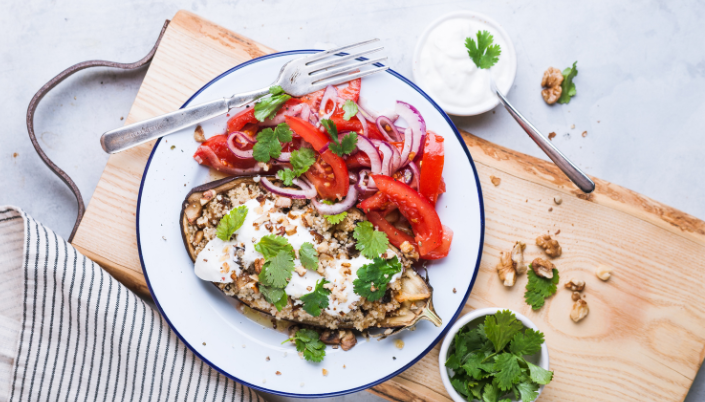 Another common eating all over Spain is seafood prepared in many different ways. Seafood is even common in the central part of the country were it is delivered fresh every morning. Tapas are also eaten all over Spain. A Tapa is a food snack (hot or cold,) which combines nearly all of the spanish cuisine elements (meet, cheese, eggs, olives etc.).

The most famous dishes in Spain are the Pealla (a rice dish), the Jamon Serrano (Spanish Ham), various sausages, El Gaspacho (cold vegetable soup) or the omelettes "Tortilla".

Spanish wine and the famous Sherry are also an important element of the gastronomy and cuisine in Spain.