Australian history is very excited. Australia was initially formed as a penal colony. The dregs of society were crammed into the holds of ships and had to endure long months at sea. Many died during the eight month crossing, and those who survived were placed into one of two systems once they landed. They were either sold into servitude for the Australian government, or the private land-owners. The government convicts were the convicts who had committed the worst offenses. Shackled together at waist and ankle in heavy chains they were forced to build roads. These chain gangs were also responsible for the entire top layer of Pinchgut Island being removed.

The convicts sold to the private landowners fared somewhat better. They were put upon to do the hard labor required on the farms and while in service, they managed to keep small items of value. Once they were freed, they would then sell these items to make a new life. 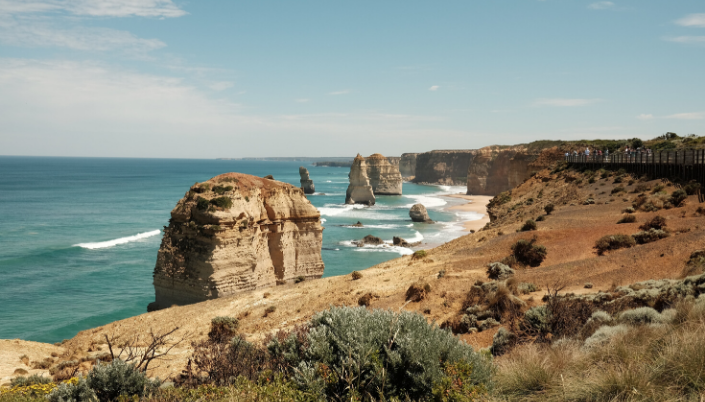 By the 1850's when the gold rush started many British people had arrived along with the Asian and European immigrants, all free settlers. They formed a highly diversified and multicultural society. Among these first settlers were many Asian people, who settled near the coast and began towns such as Broome. There they began to dive for pearls and today many of the towns still show the markers to the cemeteries and graveyards of these oriental divers.

During WWI and WWII Australia had developed into a manufacturing commodity and made great strides in aiding the British during these wars. Coast watchers were also chosen. These civilian men were equipped with telegraphic equipment and set up in remote areas on the coastal line to watch and report about any enemy movements.

The original land-dwellers, the Aborigines were forced when the first settlers arrived, to become second-class citizens. They were only recognized as full citizens in 1966; although an important part of Australian history (they arrived on the mainland over 60,000 years ago) quickly adapting to the climate and the demands the land placed on them. Successful hunter/gatherers, they followed the game becoming seasonal hunters. Using primitive tools and a few crude weapons, they established bands bound by kinship and self-government. By 8,000 BC they had developed the boomerang using it primarily to hunt game. Respecting the land with a spiritual reverence, they held to their traditions and culture. 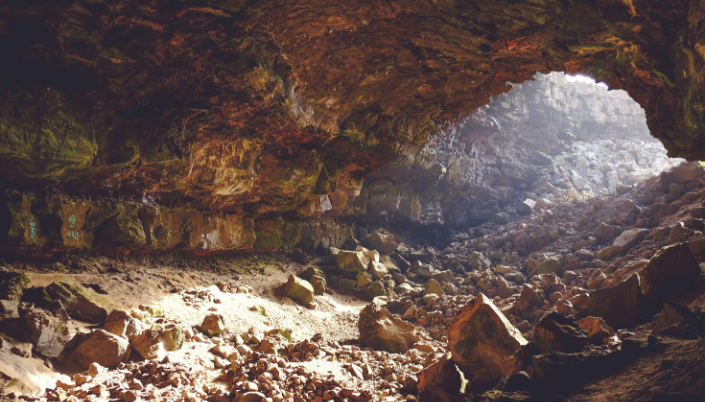 A nomadic people they left their stories on the rocks and in the caves. Rock paintings can be seen all over Australia as you travel into the regions. These types of paintings are now transferred to canvas and hung in major art dealers galleries all over the world. Today many aborigines are working in sync with the Australian government in an attempt to better their living conditions and become recognized for what they are; a truly unique group of people who respect the land their ancestors first discovered.

For being an ancient land filled with wonders, Australia is also beset with modern day problems. Strong perpetual winds blowing in off the oceans deposit large amounts of saline in the lands found inland. This saline works down into the soil and causes root death of plants, trees, bushes and crops. Once the plant life is dead, the species that depend on these plants to survive also suffer. This causes the demise of biodiversity. Even before some species can be identified, they can become extinct.

Farmers fumigating their crops used methyl bromide as the general agent to dust over their land. This has contributed to the depletion of the ozone layer and today, methyl bromide and anything that comes in an aerosol spray can is not legal to buy there. 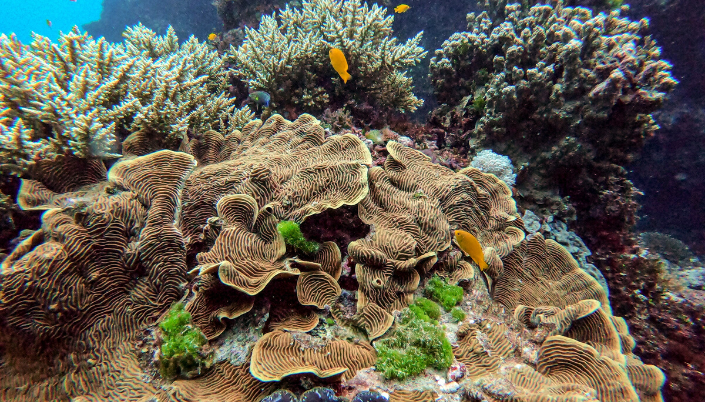 The Great Barrier Reef Marine Park Authority established an Act of Parliament in 1975 in order to save the Great Barrier Reef, one of the world's largest living reef systems from pollution, poachers and vandalism. Prior to this Act, the reef was pillaged by over zealous divers who wanted a piece of this wonder to take home. Many species of sea life were poached right out of the water and sold in other countries. The Great Barrier Reef is home to extensive sea grass beds, mangrove forests, and sponge gardens. Many of the Reef's marine species rely on coastal freshwater wetlands and estuaries as breeding and nursery areas. Extensive land development along the shores has resulted in the polluting of these waters and the degrading of this unique system. Over 2,000 species of fish also depend on this reef for their survival. The reef is important to the economy of Australia as its mere presence supports ecotourism.

Air and water pollution is among the main issues facing Australia today. Carbon monoxide, nitrogen oxide, sulphur dioxide, lead and particulate emissions are eating away at the quality of air. Over-developed shorelines are resulting in more pollutants spilling into the pristine oceans. The Australian government has vowed to reduce these emissions by the end of 2006 and have appointed a committee to address these issues along with other pollution concerns. Travelling to Australia without a decent travel insurance maybe be quite dreadful!