How Safe is Egypt for the First-Time Visitors?

The beautiful country of Egypt is on the bucket list of many people due to its cultural and historic significance to civilisation. It is a great country to visit, and Egyptians are friendly and welcoming people. However, the recent wave of terrorist attacks has significantly affected the thriving tourism industry of the country. The most recent incident happened only last December, where a series of terrorist activities occurred; two roadside bombings killing police officers and civilians, and a suicide bomber killing innocent civilians in a cathedral in Cairo. In 2016, there were also two separate incidents of alleged plane hijacking and disappearance of planes from Alexandria to Cairo, and Paris to Cairo, respectively. These incidents prompted international governments to give sufficient travel warnings to their citizens who plan to visit Egypt. So here is the question: is Egypt travel safe for the first-time visitors? 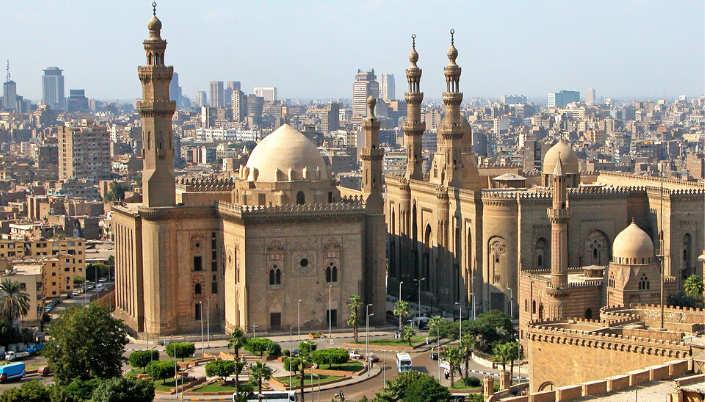 Every year, almost 900,000 British citizens visit Egypt as tourists. There are no concrete reports of harassment or acts of terrorism so far, and most visitors remain safe and trouble free during their stay in the country. As of this date, British citizens and other citizens of western nations are advised to be careful while travelling to Egypt. For the Brits, a comprehensive travel advice is given in the Foreign and Commonwealth office website, and it currently shows that citizens are given fair warning to seek travel advice when they go to certain areas in Egypt. This includes tourist areas along the Nile River such as the Valley of the Kings, Luxor, Qina, and Aswan. However, the Foreign and Commonwealth Office advises against all travel to North Sinai. The reason behind this is the increased and sporadic terrorist attacks in the area. There is also an explicit threat given by terrorist groups against citizens of western countries. The threats range from kidnapping to abduction and murder. These threats are not taken lightly by the UK government. 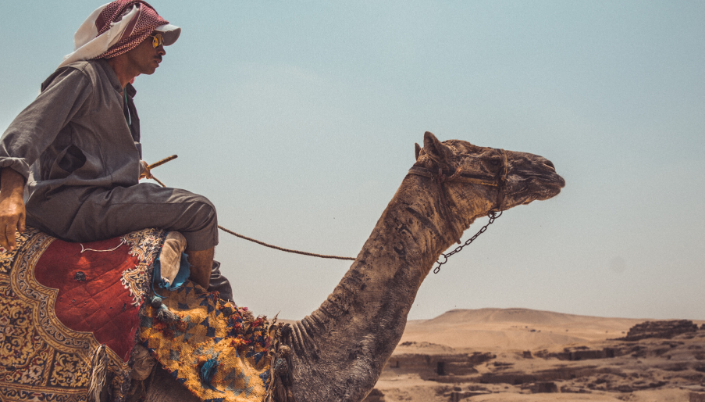 Americans were also issued a Travel Warning by their government due to the high level of terrorist activities of extremist organizations such as the Islamic State of Iraq and the Levant operating in the country. They have also singled out the North Sinai Peninsula as a particularly dangerous area.

The Canadian government also issued warnings to their citizens about travelling to Egypt. The government advises avoiding non-essential travel to the country, but if its citizens still decide to go despite the advisory, they are urged to plan their trip with reputable tour agencies.

When it comes to criminal activity in Egyptian tourist destinations outside of the terrorist warnings, going to Egypt is relatively safe although harassment of foreign women still occurs. Harassment includes inappropriate and lewd stares and comments or gestures.

Tourists are also warned to be wary of very aggressive vendors in historical sites. Since tourism profits are low, they might be overly aggressive during this time. You can always count on police officers to help you when a situation gets out of hand. 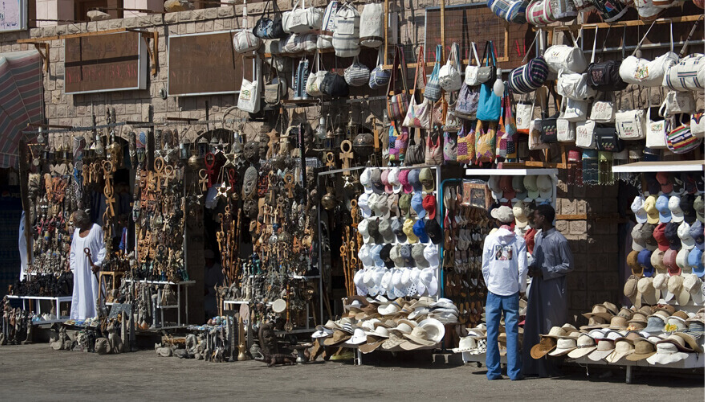 However, just like any country in the world where tourism is the main livelihood, Egypt strives to keep its visitors safe from any attacks. Since a major part of Egyptian economy relies on tourism, the government is doing major efforts to curb another international terrorist incident, it will not jeopardize one of its main sources of economic benefit by having lax security measures. Egypt’s tourism minister has promised additional safety measures for tourists, especially those visiting the top tourist attractions near the Nile River and the Giza Pyramids. Many westerners who have been living in Egypt for a long time have reiterated the fact that it is actually very safe in Egypt at the moment. Egyptians are very helpful, and there are checkpoints in every corner of the city to ensure safety and security.

But since the threat of terrorism is still very fresh in the country, visitors are advised to not to attract attention to themselves in public. Before going to Egypt, visitors are also advised to do a lot of research for the best accommodation, safest transportation, and places to go. Another great advice for first-time visitors is not to walk along the Nile all alone at night, most especially if you are a woman.

If you’re thinking of visiting Egypt this year, follow the FCO travel advice and obtain a comprehensive travel insurance policy before you go.

Safety and Security in Egypt

10 Facts and Myths About Egypt

Specialties and Traditions in Egypt