Driving and Transport in Japan

Driving in Japan can be a little bit weird for people just arriving. Expats shouldn’t expect the usual methods of transportation, especially if you are coming from the United States where just about everyone has to get around with a private car. With that in mind, here are a few things regarding transportation in Japan that may prove useful to expats moving to the country. 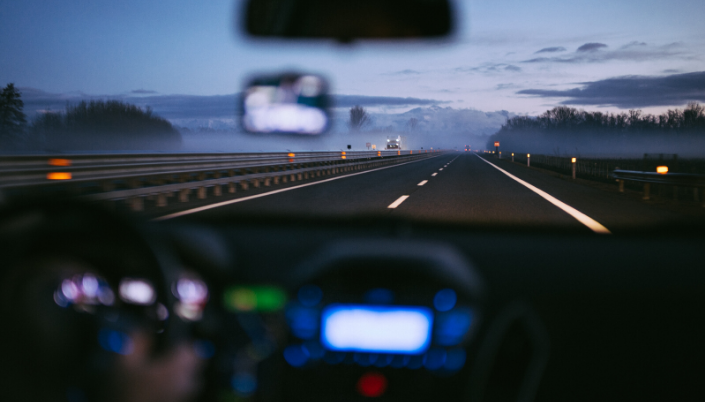 When you initially arrive you will have to use an International Driving Permit. You can get this from your country of origin. This driving permit is valid for one year but after that you will need to transfer and get a Japanese driver’s licence. Countries where the driving lane is on the left will have no issue getting a licence transfer but people from a country where they drive on the right will need to undergo a written and practical driving test first.

That being said, not a lot of places will force you to use a car. Cities like Tokyo are so condensed that driving can be a nuisance instead of a benefit. That’s why people use public transportation more often than not.

Driving laws are also stricter in Japan. You will be required to have warning triangles and a flare in your vehicle at all times, as well as your vehicle inspection certificate. The blood-alcohol limit for drunk driving is absolute zero and even a passenger could get penalised for allowing a drunken driver to sit behind the wheel.

Read also: Transport in Ireland: How to Get Around

Just about everyone walks or travels on two wheels, whether on bikes or scooters. Scooters still count as bikes but you will need a special license for those. Luckily, just about every building, park, and public facility has a large parking spot for bicycles.

Walking is also an important mode of transportation in Japan. If you can’t get there by bike then you will most likely get there on foot. As a matter of fact, most roads are doubled in width just to accommodate the number of pedestrians walking to and fro within the city. 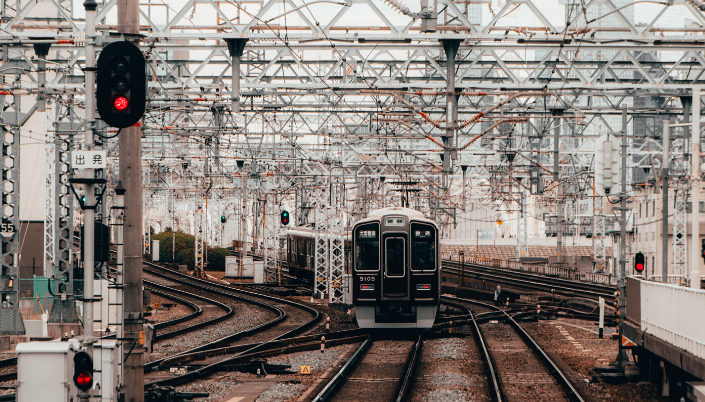 Travelling by rail is perhaps the best means of transportation in Japan. There are super express rails – the Shinkansen – that are owned by Japanese Railways and these trains will connect you from city to city. You’ll get by much faster and cheaper through rail travel instead of by flight or long distance bus travel.

There are also local railway systems and subway stations, mostly between small towns or underneath the larger metropolitan cities.

Expats won’t have much trouble using the train system because they can purchase cards that function as reloadable train tickets. Trains and train stations are labelled in both Kanji and English.

Taking the bus in Japan is often not a good idea for a foreigner. Places are often labelled in Kanji but not in English, conductors and drivers rarely speak fluent English, and you’ll be hassled to pay as you get on or before you drop off. The system is structured much like the train system but without all of its convenience and leisure.

Driving and transport rules in Japan may seem a little strange for those who just arrived. Here are few tips that may prove useful to the visitors of the country.