Health Issues While In Japan

“Fukushima’s Children are Dying”, was the recent headline of OpEdNews, an online news website. According to this news report, after about 39 months the multiple explosions at the Fukushima nuclear plant has increased thyroid cancer among children living nearby by 40 times.

“Things could have turned for the worse” stated a report issued by the Physicians for Social Responsibility and the German International Physicians for the Prevention of Nuclear War – if winds had been blowing towards Tokyo which is around 238.4 kilometres away from Fukushima. It appears that this city free from Fukushima’s nuclear fallout effects so it should not be a health issue there. 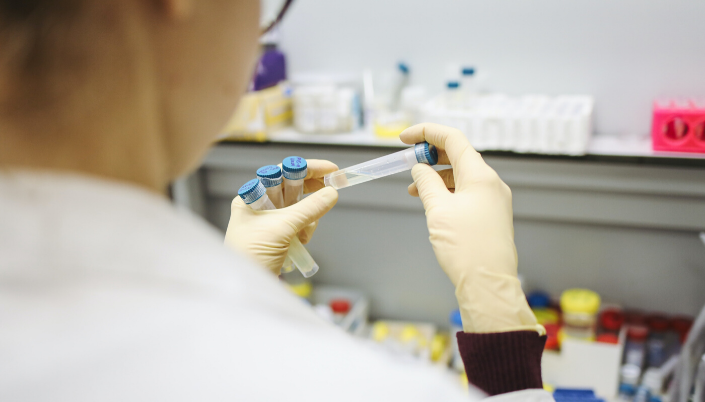 If you are thinking of travelling to Japan, there’s no need to worry. If the wind direction or other relevant situation does not change drastically, you can travel safely around most parts of Japan.

In fact, Japan is one of the cleanest countries in the world and its cities are well regulated to make them safe and clean. But still, as a foreign guest, you need to know what is required of you once you are inside the land of the rising sun.

Read also: 7 Things You Didn't Know You Could Do in Tokyo

You will be glad to know that no vaccinations are compulsory for Japan. But you should also keep in mind that this country scrupulously checks visitors who come from places where there are risks of yellow fever and other similar diseases.

Because of the Fukushima incident, there is some uncertainty towards the safety of food in Japan. However, the country continues to grow and sell its home products such as fish, fruits, mushrooms and vegetables. Japan has very stringent rules on growing and marketing farm produce and only products which passed these are sold in the market. 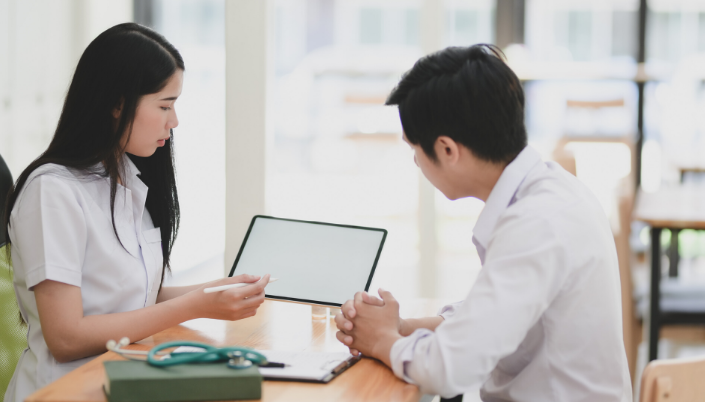 So, while travelling in Japan you can try all the local cuisine you want, just as long as you ensure that they come from legitimate growers and sellers that are licensed by the Japanese authorities.

Another health issue in Japan that you should be aware of is the Japanese B encephalitis. Although there is no risk in Tokyo, you may be at risk of infection if you travel to rural areas in the islands. The risk is higher in the western part of Japan, from July to October. As a preventive measure, you should get three vaccination shots over the course of one month, and a booster after two years. Your shots must be completed 10 days before your departure to Japan.

It is wise to fully prepare yourself against any eventuality so you are ready for anything. Health issues while in Japan should not be much of a concern to you if you adequately cover yourself with travel insurance. Japan is one of the cleanest and safest countries in the world but to avoid health issues while in Japan, you must do your part, and prepare adequately by taking care of your health, and buying adequate insurance protection.

Read also: The 4 Best Apps to Install Before Travelling to Japan