Climate and Weather in New Zealand

Since the Maori people named New Zealand Land of the Long White Cloud, weather and climate has been of paramount importance to the people of New Zealand many of whom make their living from the land. New Zealand has mild temperatures, moderately high rainfall, and many hours of sunshine throughout most of the country. Its climate is dominated by two main geographical features the mountains and the sea. Find out more about New Zealand weather.

New Zealand does not have a large temperature range, lacking the extremes one finds in most continental climates. However, the weather can change unexpectedly - as cold fronts or tropical cyclones quickly blow in. Because of this, you should be prepared for sudden changes in weather and temperature if you're going hiking or doing other outdoor activities. 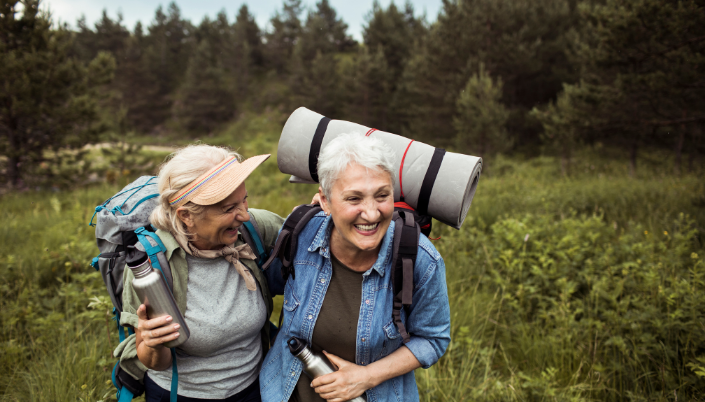 New Zealand has a largely temperate climate. While the far north has subtropical weather during summer, and inland alpine areas of the South Island can be as cold as 10 C in winter, most of the country lies close to the coast, which means mild temperatures, moderate rainfall, and abundant sunshine.

Because New Zealand lies in the Southern Hemisphere, the average temperature decreases as you travel south. The north of New Zealand is subtropical and the south temperate. The warmest months are December, January and February, and the coldest June, July and August. In summer, the average maximum temperature ranges between 20-30??C and in winter between 10-15??C. You can check on weather conditions in New Zealand on the New Zealand Met Service Web site.

Most places in New Zealand receive over 2000 hours of sunshine a year, with the sunniest areas Bay of Plenty, Hawke's Bay and Nelson/Marlborough - receiving over 2350 hours. As New Zealand observes daylight saving, during summer months daylight can last up until 9.00pm. New Zealand experiences relatively little air pollution compared to many other countries, which makes the UV rays in sunlight very strong during the summer months. In order to avoid sunburn, visitors should wear sunscreen, sunglasses, and hats when they are in direct summer sunlight, especially in the heat of the day (11am - 4pm). While summer is sunnier than the other seasons, most regions in New Zealand have a relatively high proportion of sunlight during the winter months.